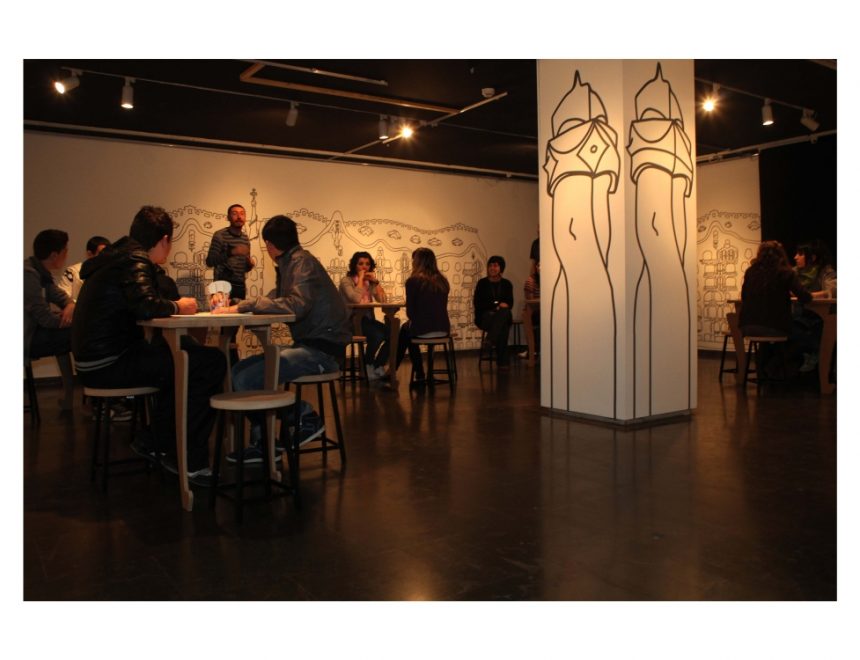 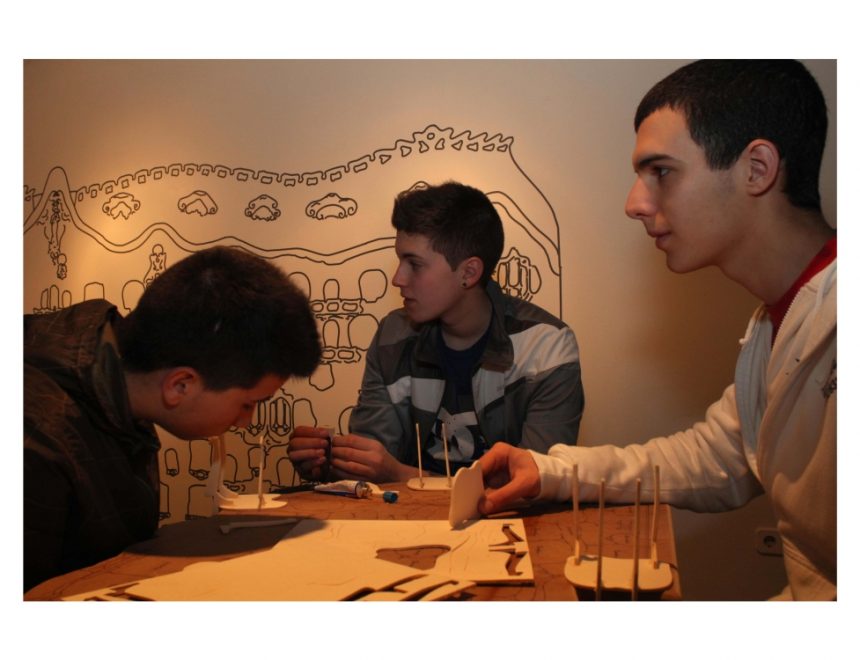 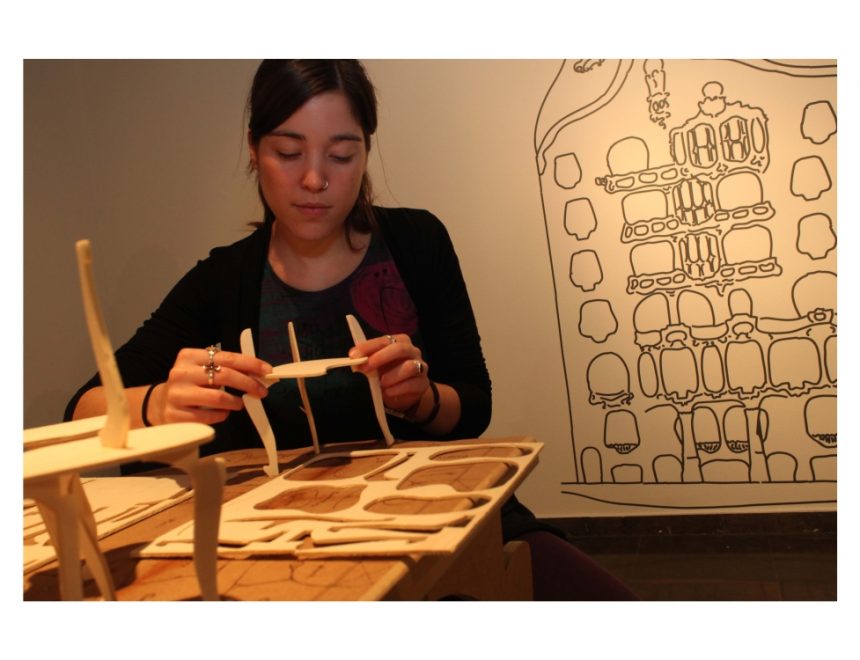 The educational workshop “From Gaudí to Picasso” is based on a project by Gaudi’s Milà House. The workshop has been organized in the occasion of the sample that is being exhibited in the IVAM.

The Catalan architect Antoni Gaudí is considered to be the best representative of Modernism. By merging aesthetic languages he developed a characteristic form of expression, that being a key factor in the Barcelonian architecture at the beginning of the twentieth century.

It was in this city where he began to build his most representative works, such as the Milà House project better known as La Pedrera, which is the Catalan term for ‘The Quarry’. Gaudí was also in charge of the interior design and he paid special attention to the decorative elements and the furniture.

This work as interior designer is the topic of the didactic activity “From Gaudí to Picasso”.The workshop will begin in the roof terrace of the Milà House, the chimneys of which resemble the guardians of Gaudí’s work. Wagner’s music enhances this mysterious atmosphere.

Participants will work on tables where the original plan of one of the floors of this iconic building is designed. The activity will consist on building the furniture for this house, as Gaudí did in 1906. The didactic material consists on flat pieces imitating nature’s shapes, which are similar to those used by the architect when he created his furniture projects. With this pieces several types of chairs, stools, tables and benches can be built. Once the activity is finished, each participant will be able to take his work away.

These workshops are addressed to all types of public: students, adults, occupational centres, etc. From 5 years old. Maximum 25 people per group. 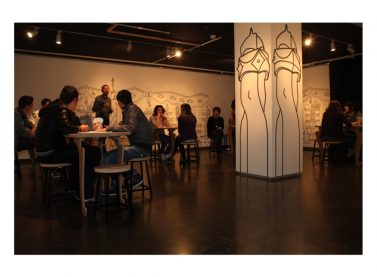 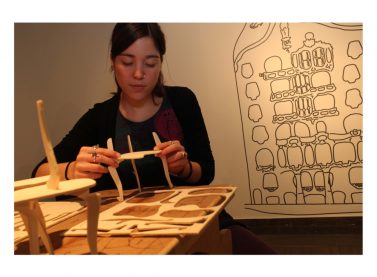