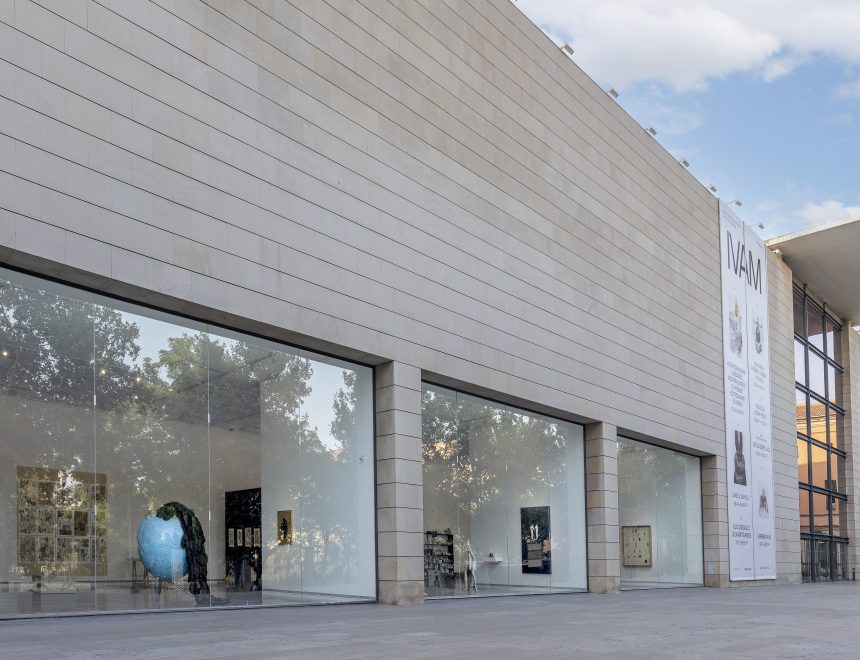 The IVAM (Valencian Institute of Modern Art) was designed by valencian architects Emilio Giménez and Carlos Salvadores. It is a newly-constructed building opened in 1989, and it was remodeled in 2000 by Emilio Giménez and Julián Esteban.

It occupies an area of 18,200 m2 and contains eight galleries for permanent and temporary exhibitions. One, the Board of the Wall, has independent access and display the foundations of the old medieval walls of Valencia, built in the second half of the fourteenth century. 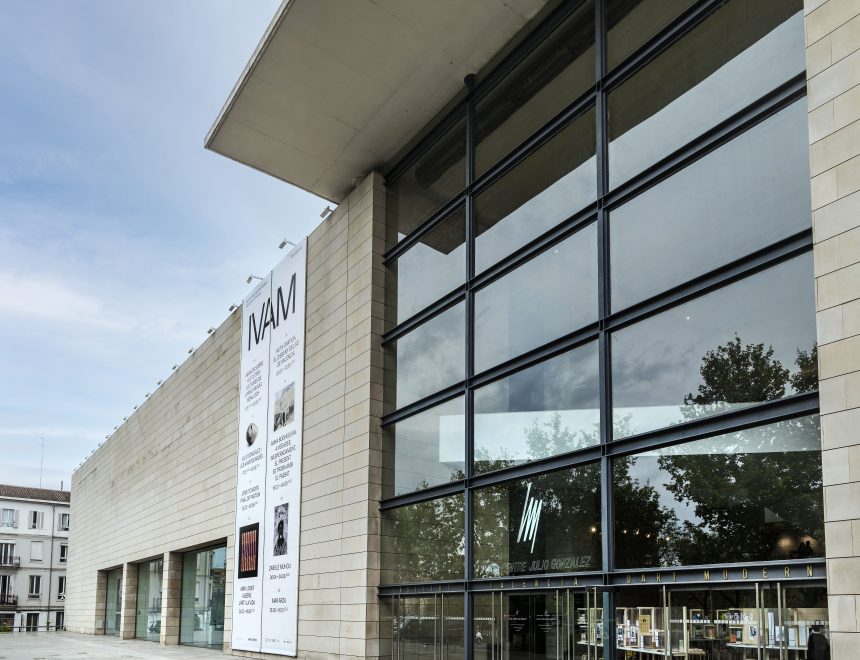 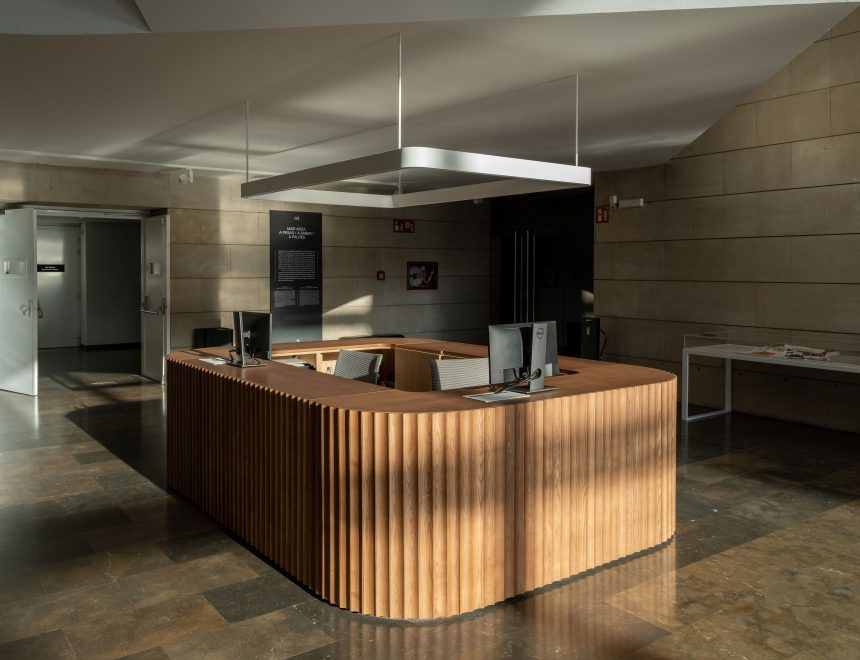 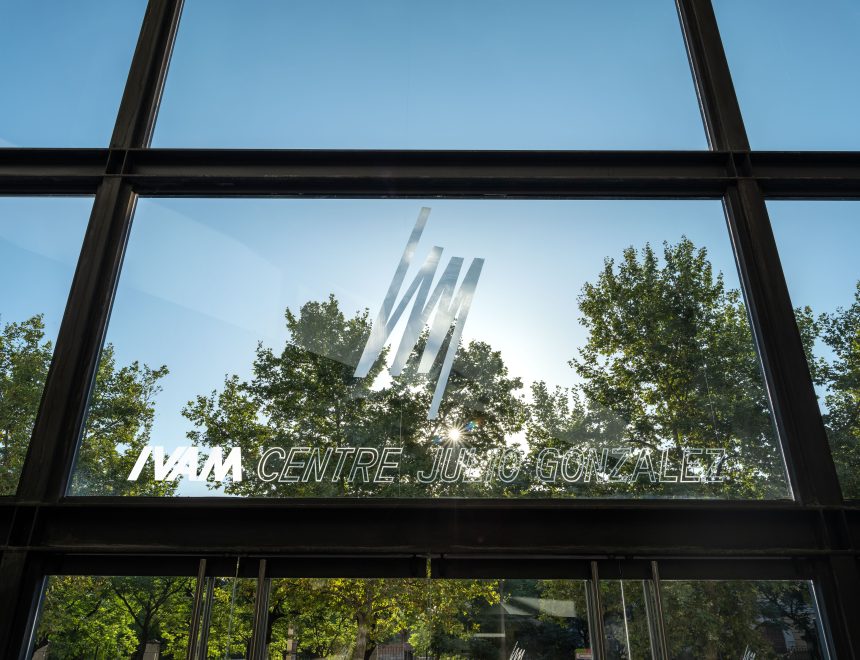 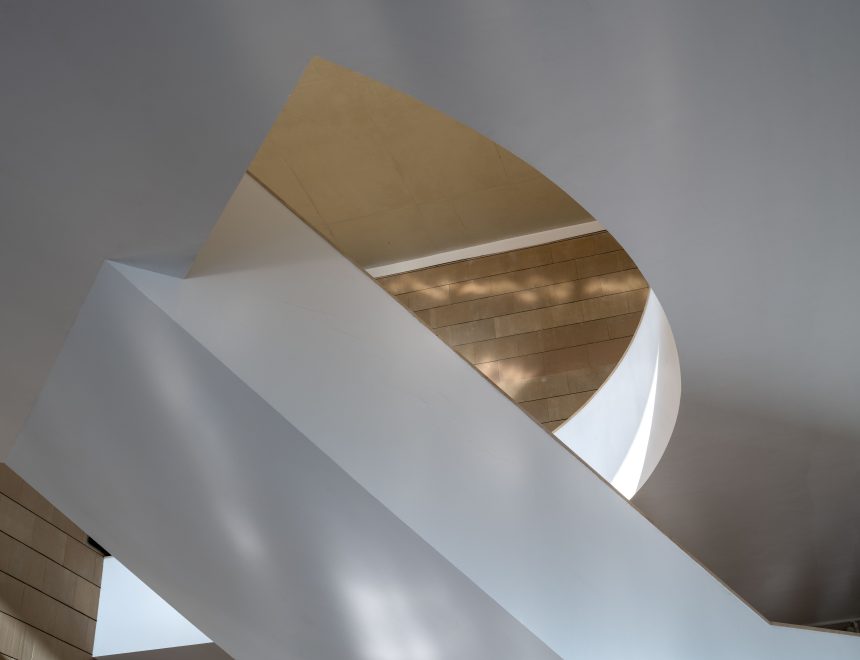 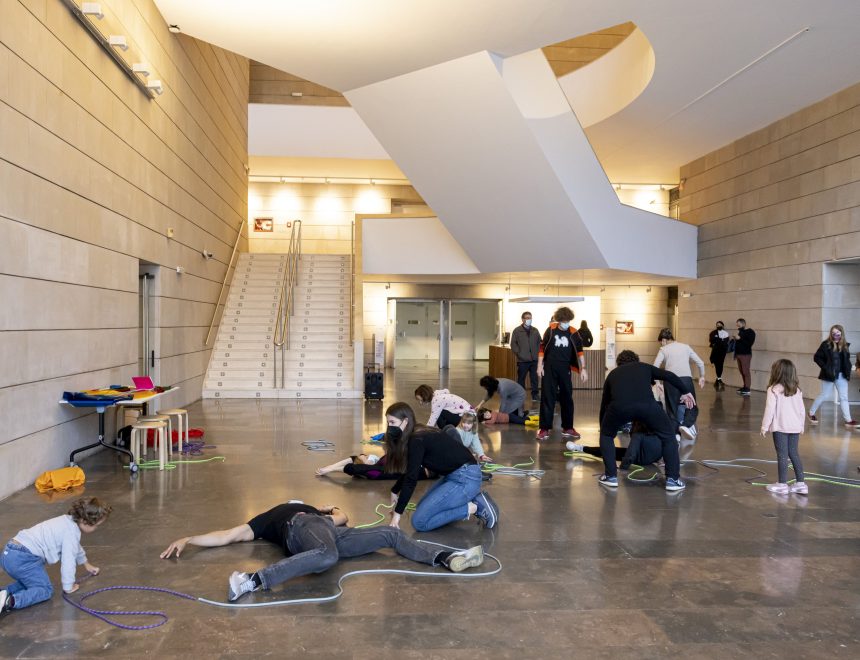