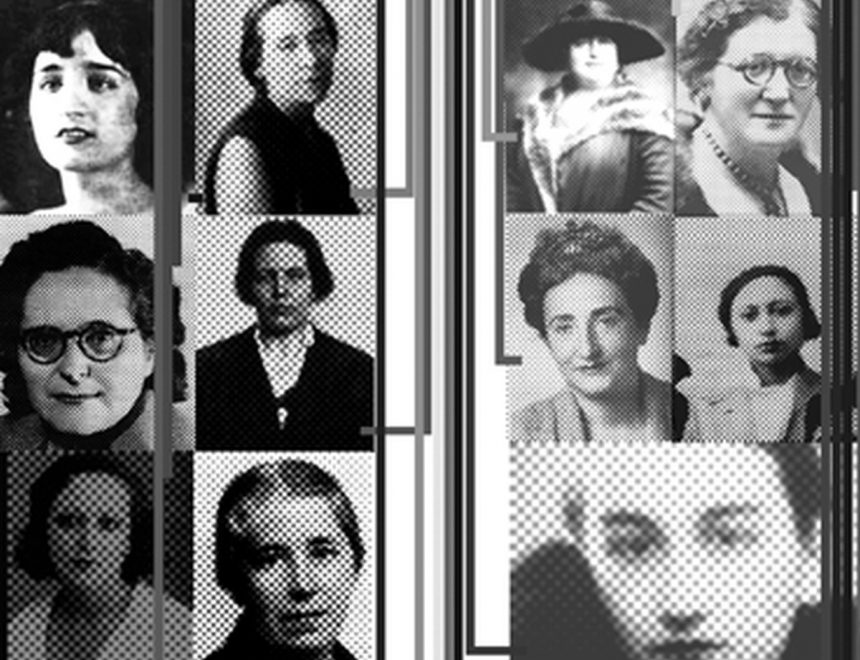 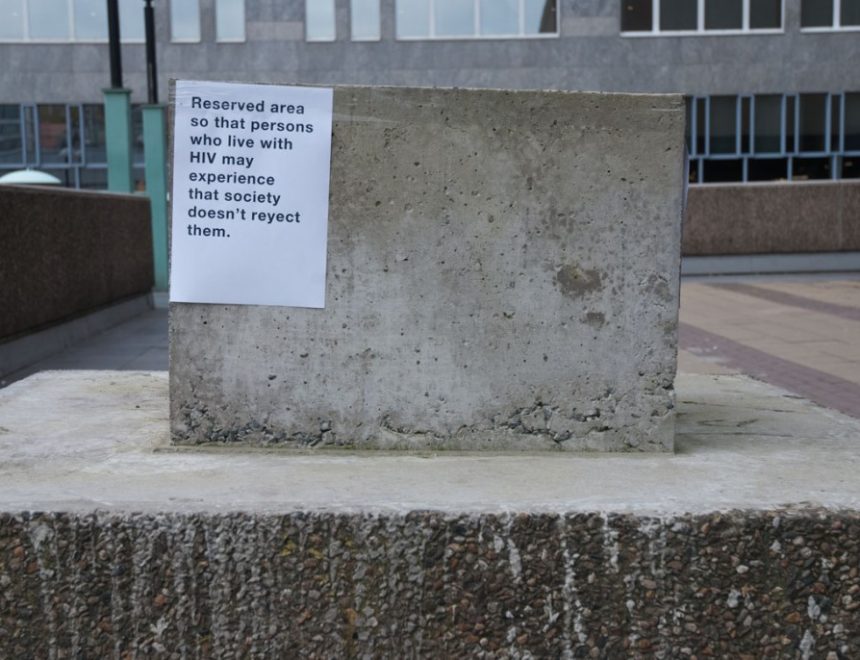 We continue the series of conversations between artists whose aim is to connect works and projects that are similar in some way –or which present differences- with the intention of laying key concepts on the table, which will allow people to understand the contemporary artistic practice. Our intention is to be able to create a dialogue, to rethink, to imagine or to compare ideas, so that these, and their specification in several art forms, become again a consubstantial element of the debate on culture and contemporary art.

Also, so that the artists themselves can present them.

Ana Navarrete (Valencia, 1965) Bachelor of Fine Arts from the Polytechnic University of Valencia, Doctor of Fine Arts from the University of Castilla – La Mancha, which is a Member of the Council of Culture and the University Senate and Professor of the Department of Art, Faculty of Fine Arts. He was dean of the faculty from April 2008 until May 2014. He is principal investigator of INDEVOL group and has made numerous national and international exhibitions. His recent projects include: N340 Globalfem: http://n340.org/inicio_n340.html and Nobody remembers us while we are alive: http://nadieseacuerdadenosotras.org. He combines his artistic, educational and research work, with the publication of texts and the organization of events. His interests focus on various fields related to cultural practices and feminist politics.

Pepe Miralles (Xàbia, 1959) Visual artist and professor at the Faculty of Fine Arts in Valencia. Doctor of Fine Arts from the Polytechnic University of Valencia. In his artistic activity, he has made several individual exhibitions, which are: To try to understand where we are or what happens, (Espai d’Art A. Lambert, Jávea, Alicante, 1994); Ethnography of a social disease, (Museum of Anthropology, Madrid, 1994); Maintain, sustain, sustain, (Medieval Cistern, Quart de Poblet, Valencia, 2000); Give me (Colorelefante Gallery, Valencia, 2002 Factory Licors, Palma de Mallorca, Illes Balears, 2003); Social AIDS Project / 3 Bilbao (Yohn Jaureguia, Bilbao, 2007); Social AIDS Project / 4 Manacor (SACMA, per l’ar i Sala culture, 2009); Social AIDS Project / 5 Bilbao (public libraries, cultural Casals and Youth Centers, 2009). He has also participated in the creation of groups of artistic work as Project December 1, (Valencia, 1991) and Collective Local Neutral, (Valencia, 1996), both dedicated to the fight against AIDS. Currently he is director of the Department of Art and Disease Polytechnic University of Valencia. 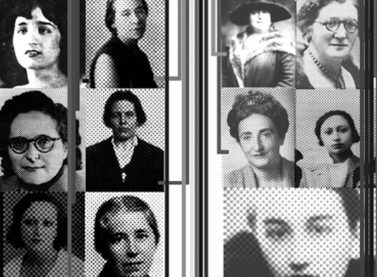 Conversation between the artists