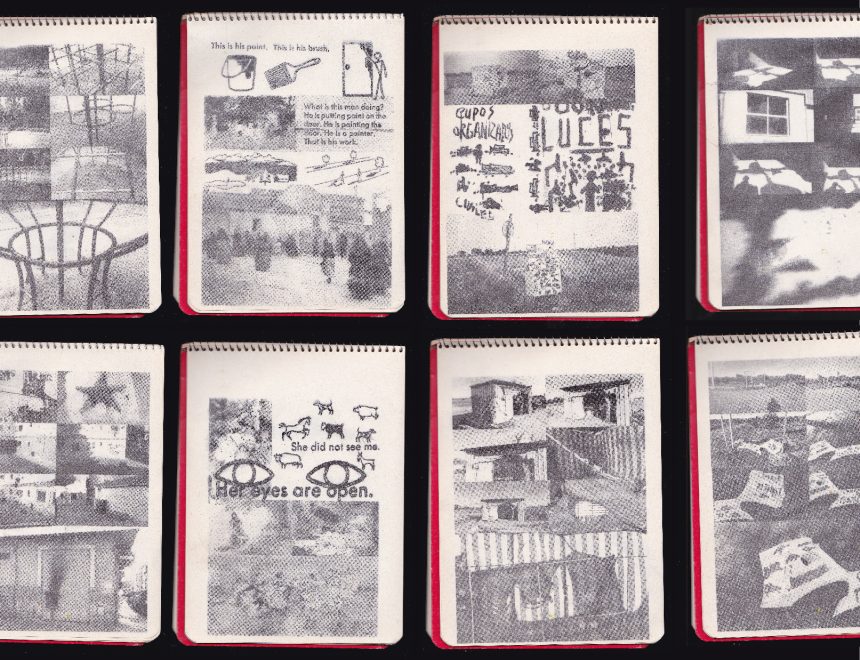 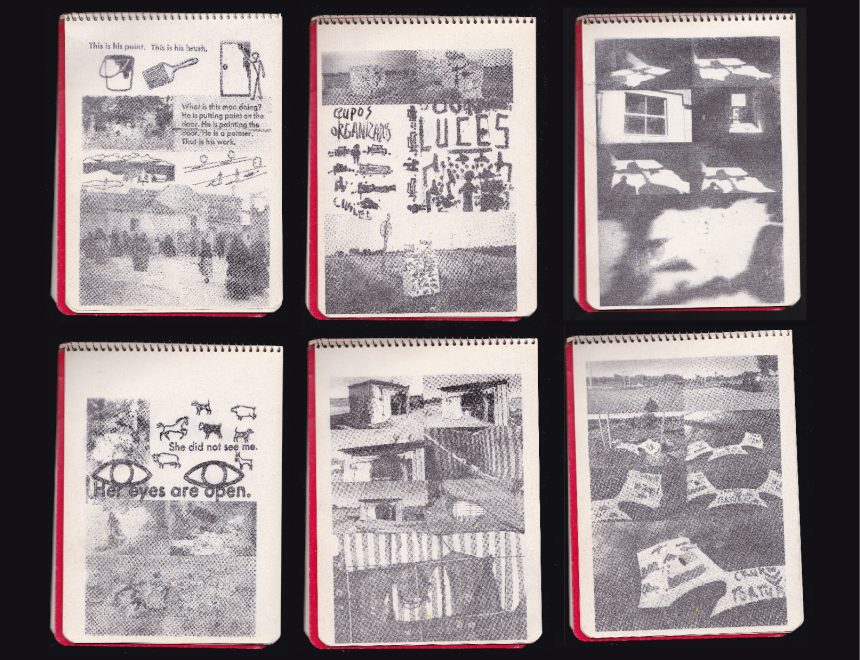 In light of the exhibition Pinazo in the public space, we have invited the artist LUCE to speak about Pinazo’s art and the city itself. The result is an Open Studio, as well as a series of guided walks that will invite us to look at the ordinary in a whole new way.

‘My approach is based on moving without haste, the privilege of stopping when something interests me, and not having to worry about being late anywhere. Last summer, I found an abandoned industrial warehouse and decided to stay there, turning that outdoor space into my summer studio.

The invitation of IVAM, in the context of the exhibition Pinazo in the public space, has allowed me to move my studio to one of their rooms. For a time, it will be transformed into my Open Studio: a space to produce, create, show, and share the different lines of action and investigation that link me to the city of Valencia and the meaning and use of its spaces.

During these months, the room will become a space where you can find me working and conversing. At the same time, it will be where I show the artwork I have created from discovering, playing and resignifying elements found in the city and its surroundings: abandoned awnings, whitewashed footballs, cans of paint with colour samples… Many of them are the result of processes started a few years ago that I continue to develop. Others are produced specifically to be incorporated into the walks through the city, which we can do from July.

From the dialogue with Ignacio Pinazo’s exhibition, this project aims to generate echoes, connections, and extensions of his artwork through my artistic practices in the public space. And to reflect, through shared urban geographies, on the possibility of understanding and relating to the city differently.’

The artwork of LUCE (Valencia, Spain, 1989) is linked to the city and typography. It investigates the connections that are generated between art and the environment, encourages communication with the city, and invites us to explore it to understand how it works and the way we relate to it. His work is based on experience and translates into subtle interventions in urban furniture and artwork created from objects he found wandering the city. The duality between graffiti and writing extends throughout his work to give rise to a body of art in which ideas are communicated through words, which in turn generate stories that link elements such as a street with a name – often his own – or an object with a specific temporality. LUCE resignifies objects through actions, usually documented with photographs, and resorts to repetition so that his practice becomes recognizable and encourages the development of new discourse.