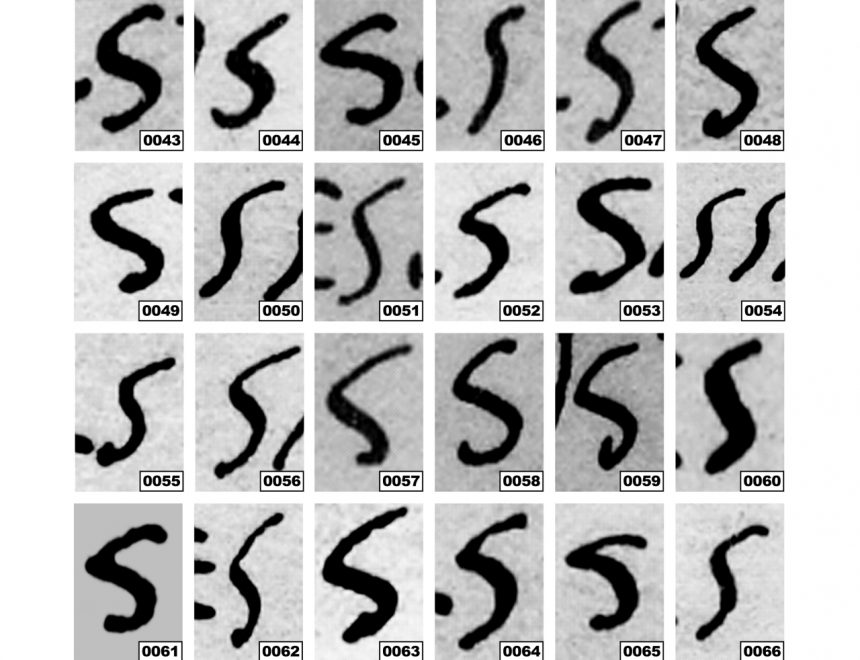 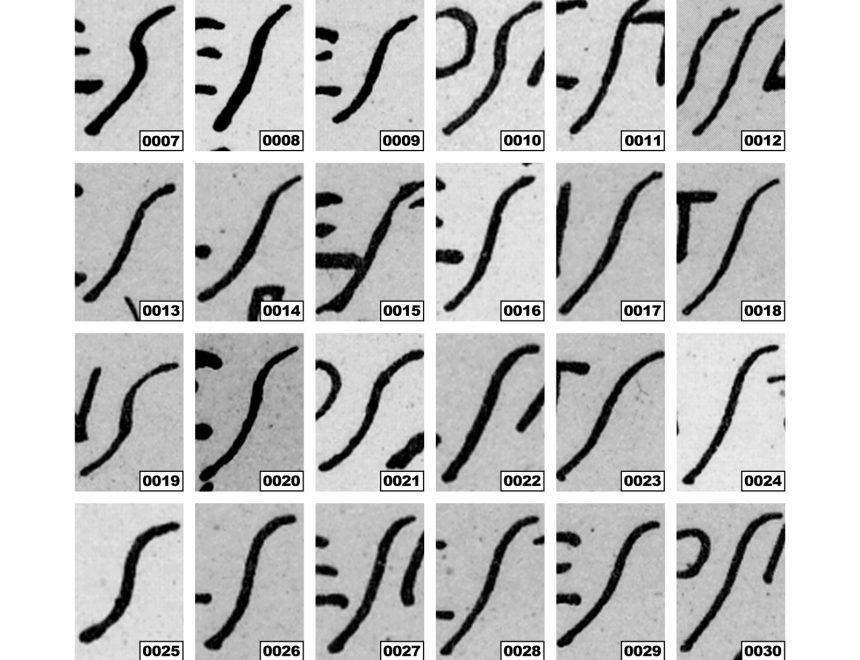 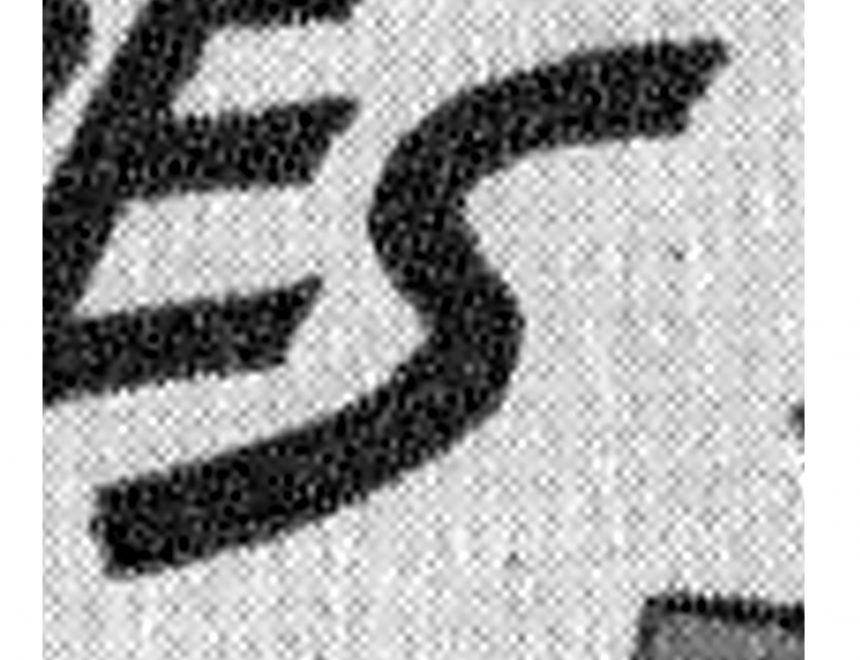 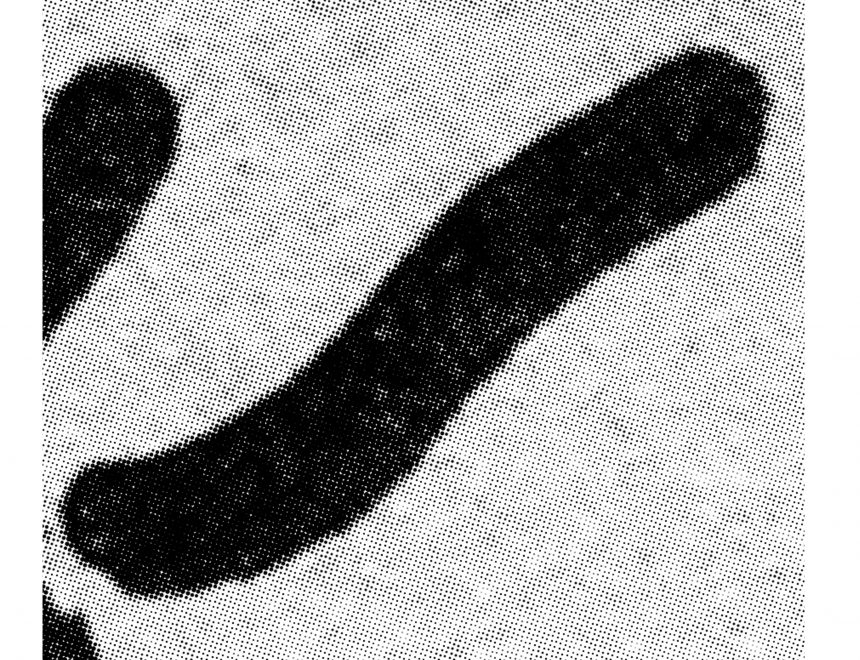 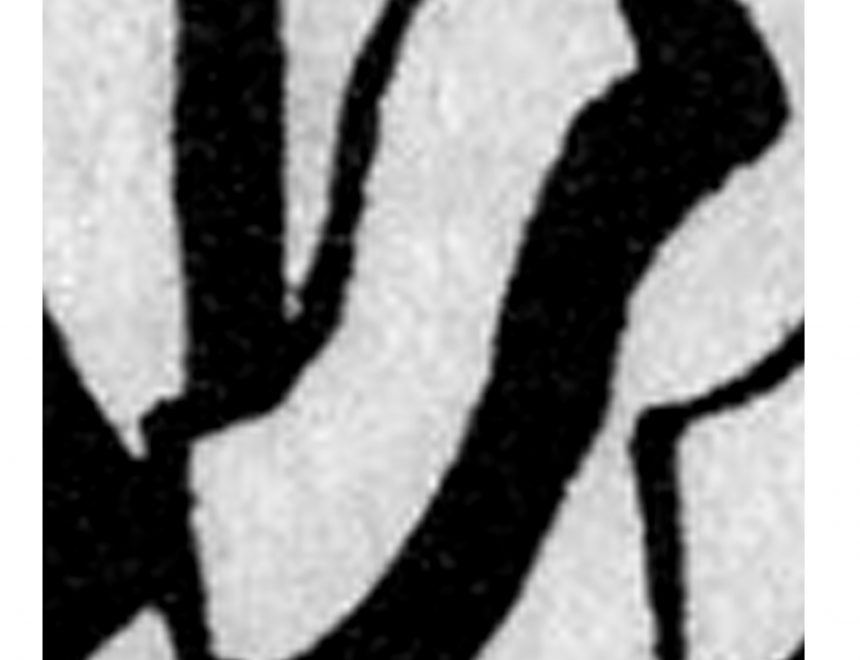 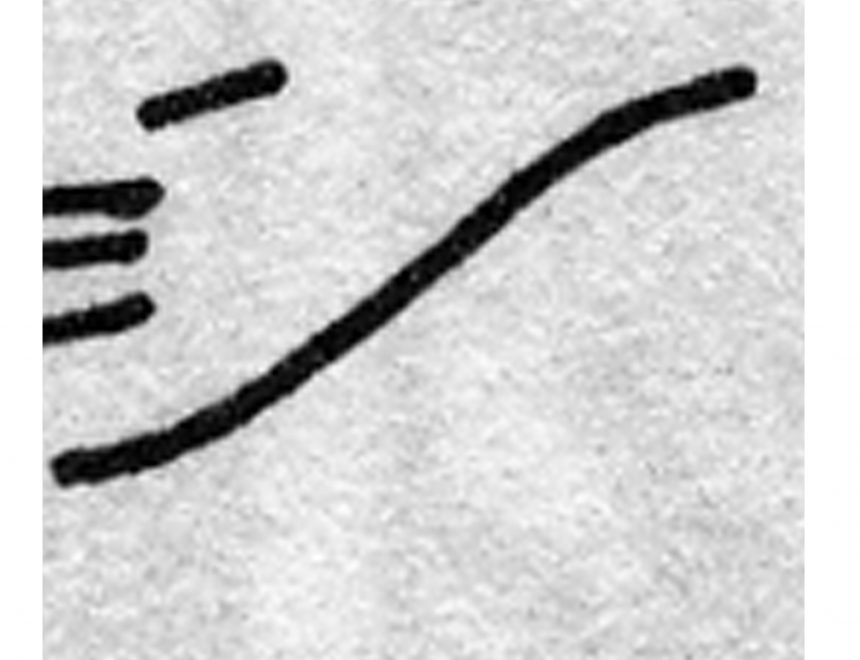 The languages of comics have gradually acquired enormous social weight in various sectors by linking popular culture with historical connections with Pop Art, drawing and illustration.

Francesc Ruiz has made this the medium with which he develops his projects, creating installations or sculptures that have led his work to generate a terminology of its own, the expanded comic, as a designation for a way of making comics that expands beyond cartoon images, presenting games that involve interaction with the viewer.

In this exhibition, which concentrates basically on drawing, moving to the terrain of the comic and the cartoon in order to tell stories directly to the public, Francesc Ruiz creates a complex, stimulating visual world that opens up multiple critical readings of a narration connected with specific urban settings.