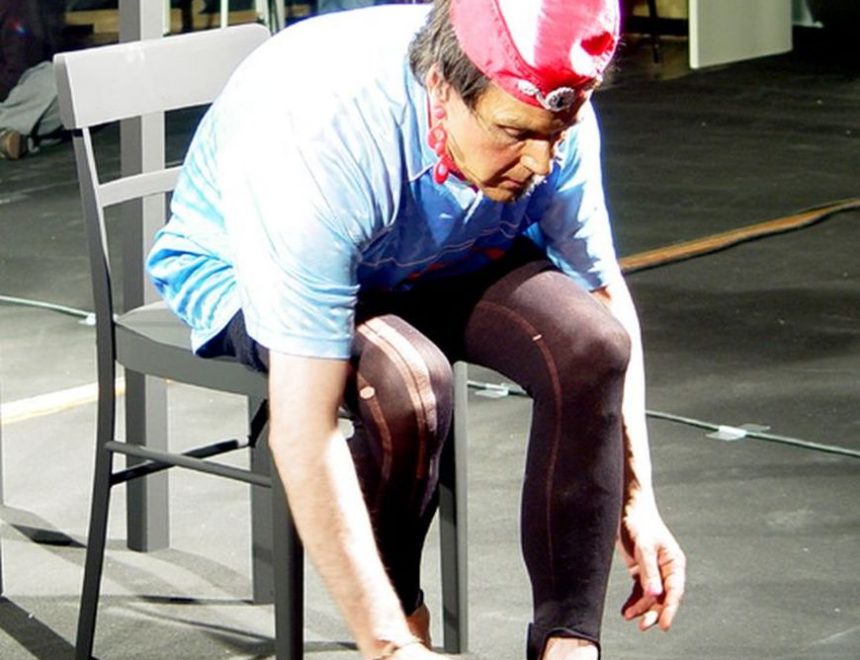 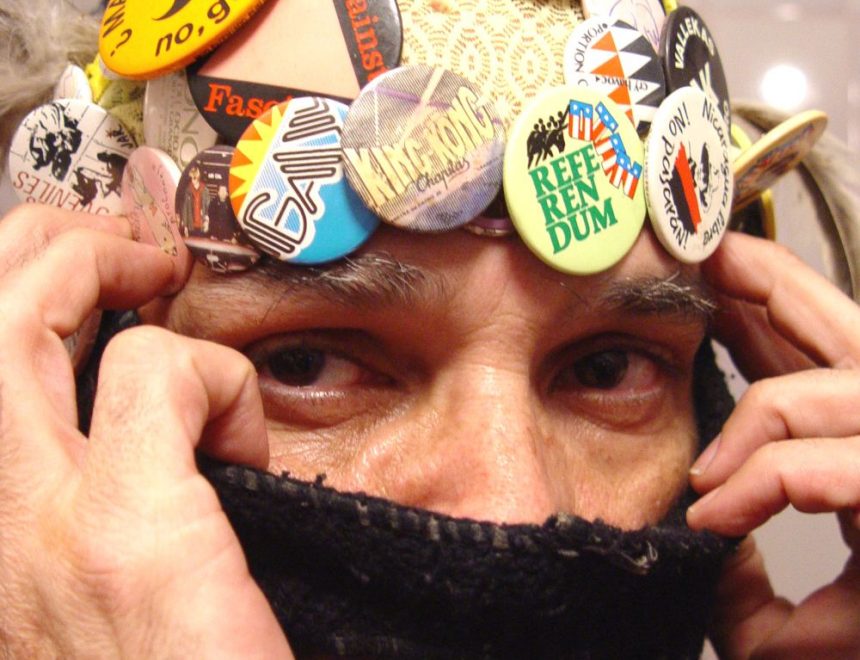 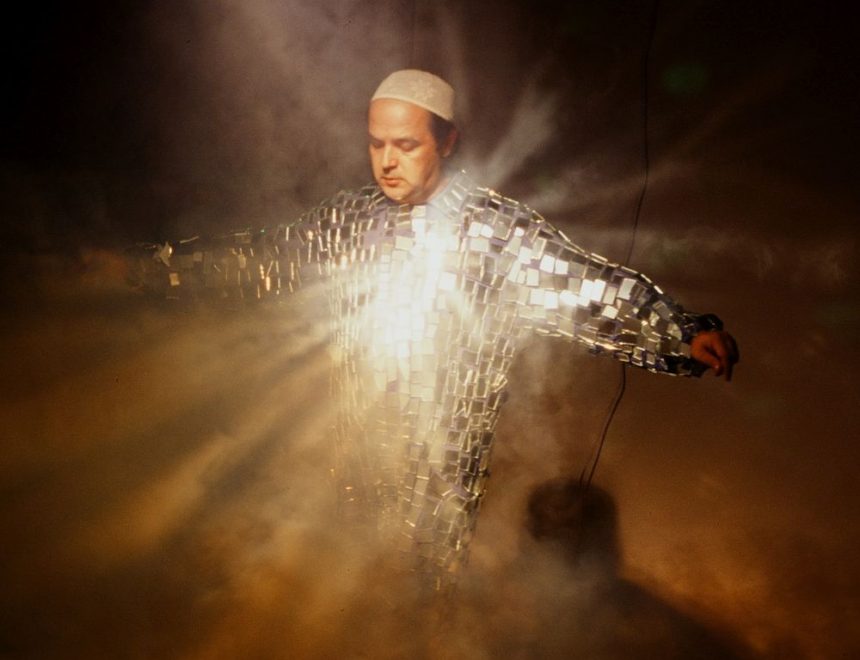 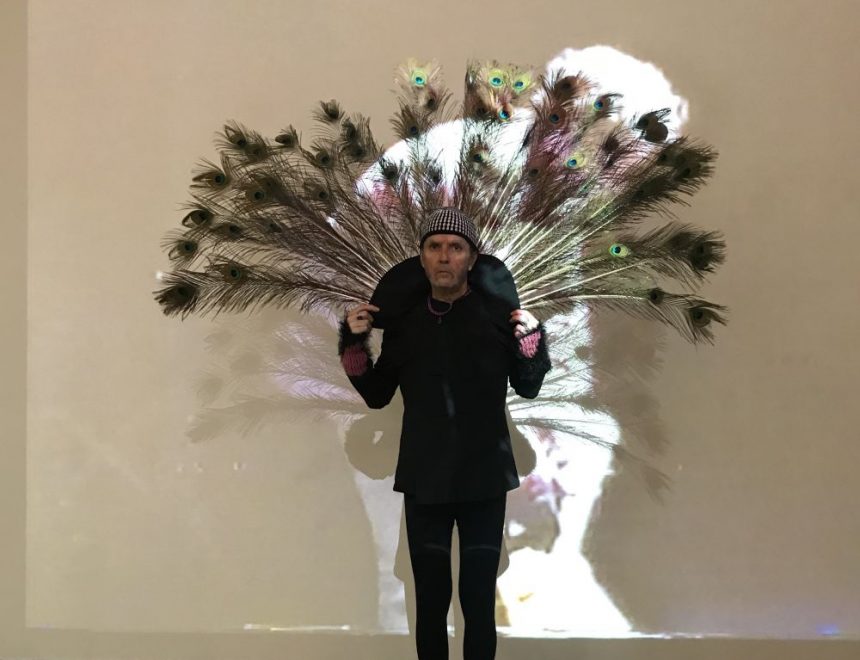 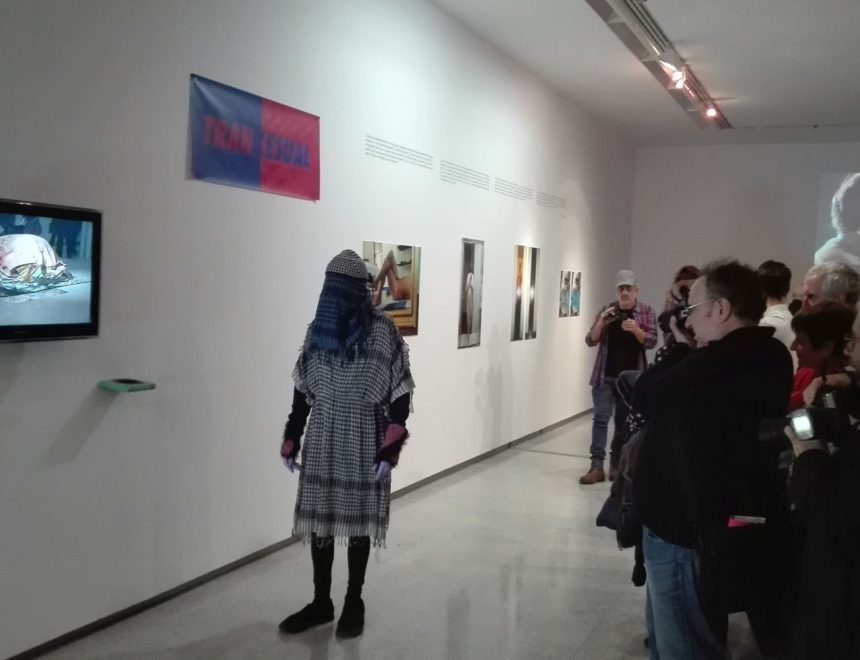 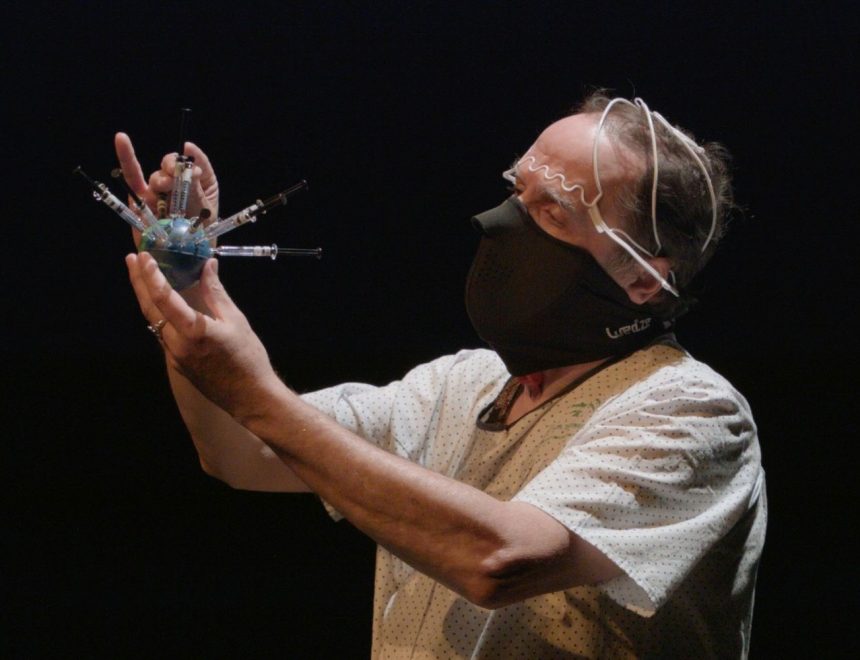 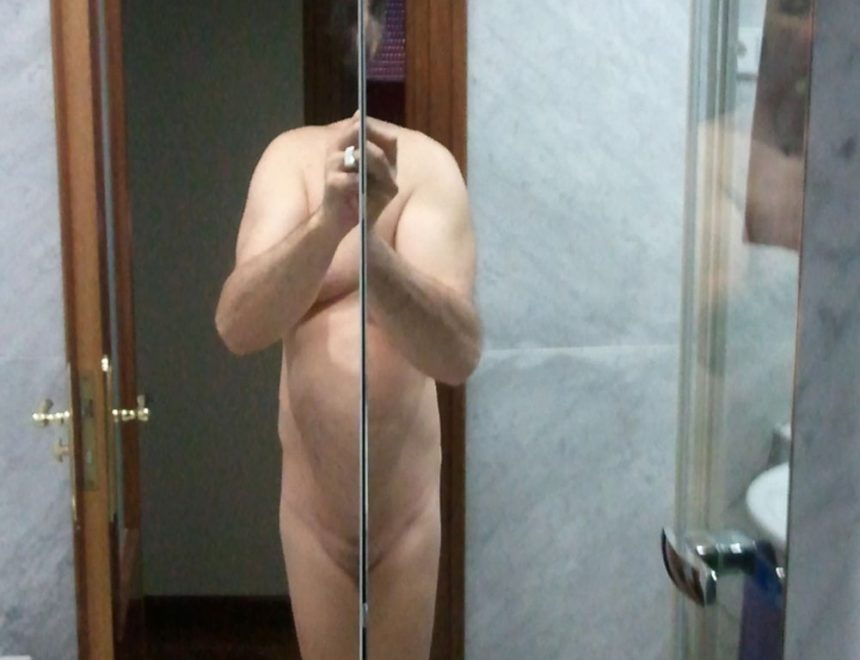 The exhibition Ensayos sobre lo cutre is based on the work of the performer, poet and political and cultural activist Miguel Benlloch (1954-2018). Hosted by archivomiguelbenlloch.net, this portal gathers the records of his actions, writing and collaborations that show a critical look at identity, a thought from the body and a writing in the form of action, photography, book, proclamation, speech or banner. The actions that Benlloch will carry out with his political and aesthetic activity, will become a singular space to read and understand the development of art and activism in Spain at the turn of the century, which has been placed at the center of the debate and questioning of binary and heterocentric categories.

In the early eighties, at the Communist Movement’s booth at the Corpus Christi festivities in Granada, Benlloch took part in the organization of Cutre Chou, a show of small performances where the presence of the anti-Franco movement was visible. Ensayos sobre lo cutre takes this experience as a moment of condensation of ways where to begin to rehearse with the body and the voice and where to turn the shabby (lo cutre) into a dissident tool of the norm and of contempt to the form.

Beyond the presentation of a series of works collected in his Archive, the exhibition opens its repertoire to continue sharing Benlloch’s work. Ensayos sobre lo cutre invites the artists Equipo re, Julio Jara, Guille Mongan, Álvaro Romero, María Salgado and Fran MM Cabeza de Vaca, to create/show works in correspondence with those of Miguel Benlloch, in order to generate new links and statements that favor the advancement of transgressive and political artistic proposals.

Essays on Seediness. Readings of the Miguel Benlloch Archive, open to visitors in Gallery 3, continues in the Library, where archivomiguelbenlloch.net is available for consultation along with other records of the activism, actions and writings that complete this survey of the bonds and collaborations fostered by the artist during his lifetime.

Action, image, writing and voice that will be, in his own words, “condensations, sums of objects that have been life, traces of lived life that have spoken from the body and that in their accumulation seek new combinations to understand again”.

Essays on Seediness. Readings of the Archive Miguel Benlloch

Lectura Mutante Reading Group, based on the exhibition “Zanele Muholi”