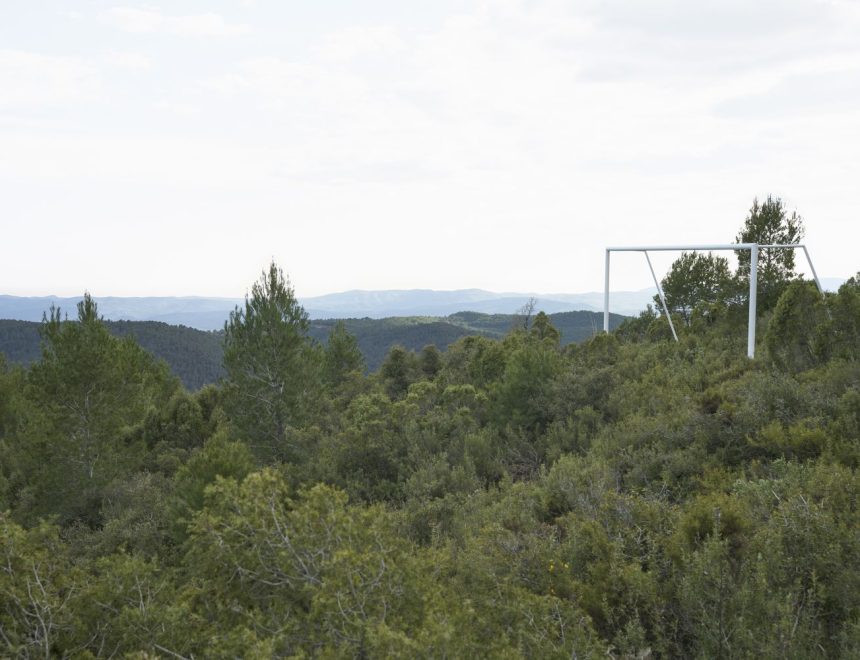 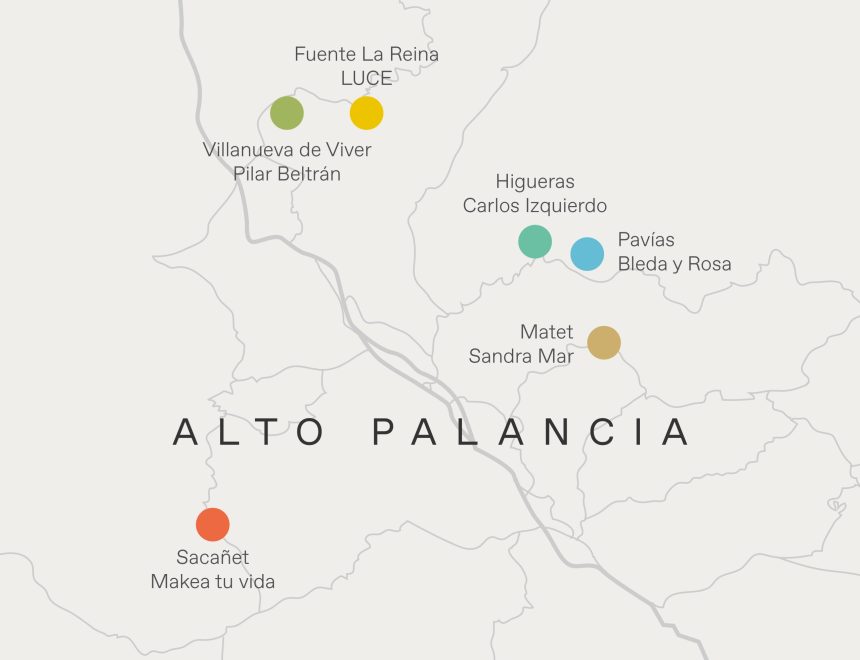 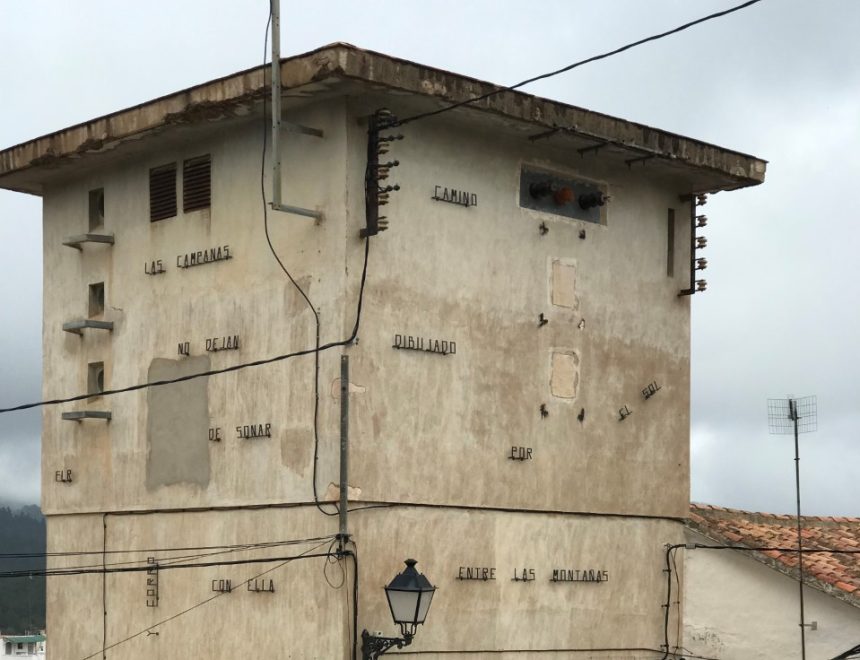 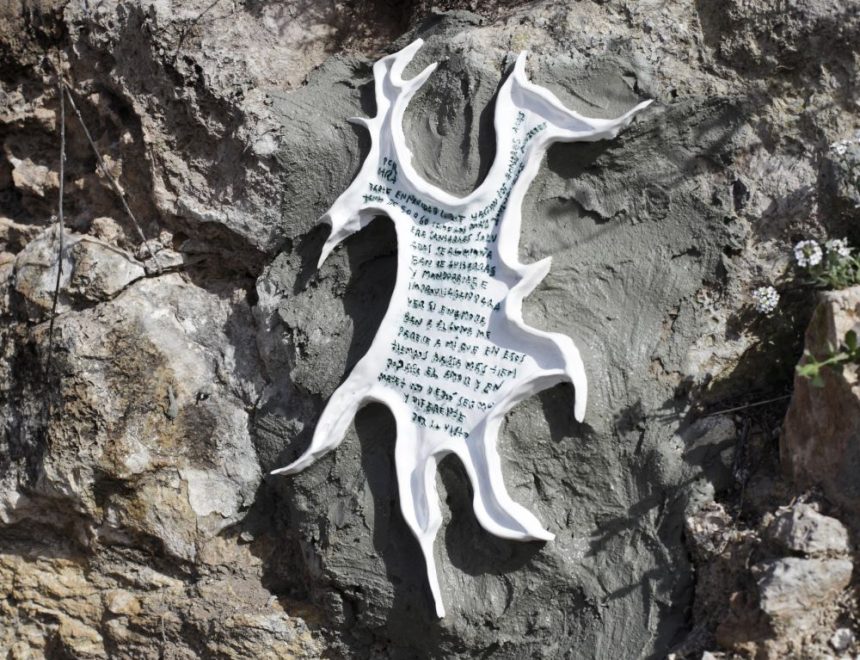 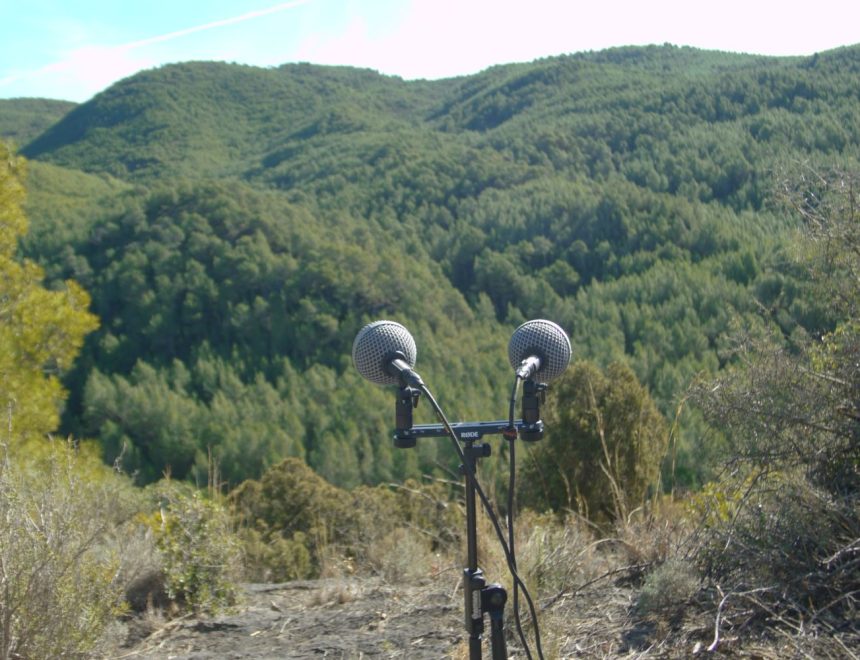 CONFLUÈNCIES. Artistic interventions in the towns of Route 99 are continuing in their process of artistic activations in the rural setting, within the line of action of IVAM al territori. After the artistic interventions carried out in the first six towns – in the region of Alto Mijares -, the project continues to be developed in six other towns of the province of Castellon, this time belonging to the group of towns in Alto Palancia.

The actions of the team of artists during the process aim to establish links between the towns and the people living in them. Through dialogue, attentive listening and shared learning, the resulting interventions try to connect contemporary art with areas that are not used to this language, becoming an activator of our imaginations, as well as a strategy to encourage visits and discovery.

The selection of artists that have undertaken their residencies in these new towns, includes people that already formed part of Confluències in Alto Mijares –including Luce, Carlos Izquierdo, Sandra Mar or Bleda and Rosa–; but also includes news insights – such as those of Makea Tu Vida or Pilar Beltrán–.

In this way, in the towns of Alto Palancia, the following offerings are available:

CONFLUÈNCIES would not be possible without invaluable support – before, during and after their periods spent on visits-, of the town councils and local agents, and the residents, who provided accommodation, meetings, conversations and arrangements to be able to carry out the artistic interventions in their towns.

Artistic interventions in the towns of Route 99