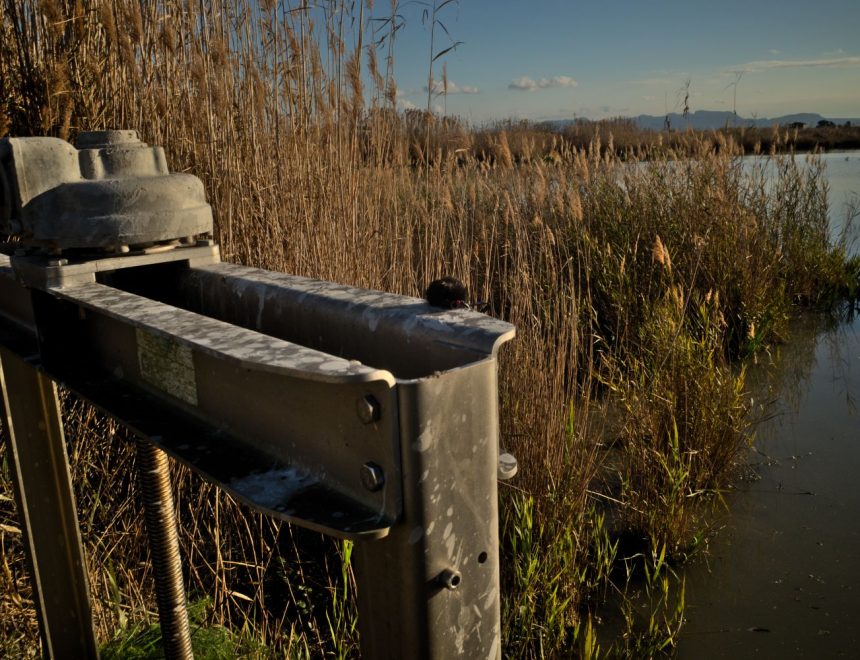 In the second cycle of the Presentes densos. En torno a las artes de vivir en un planeta herido (Around the arts of living on a damaged planet), we are learning to listen. Our intention is not merely to be spectators in the disaster of ecological collapse. Being in a position to listen allows us to distinguish certain invisible vestiges of the disaster, and it also allows us to listen to what certain beings that normally escape from our visual spectrum are saying –or no longer saying. If the concept of the Anthropocene refers to the epoch in which human beings have become a geological agent that is capable of changing the planet’s environment, the concept of the Phonocene defines the era in which human beings have become capable of listening to other beings with which we share this environment. “Living our epoch by calling it the Phonocene -Vinciane Despret tells us– is learning to pay attention to the silence that the song of a blackbird can bring about, but it is also not forgetting that the imposed silence could prevail”.

To learn to listen in this series, we are going to create a series of activities around the practice of field recording and soundscapes. A practice in which we pay attention to the sounds we produce or are caused by humans, but also to the sounds produced by animals or climatic events. These sessions are coordinated by the sound artists Edu Comelles, María del Castillo and Kamen Nedev.

START OF THE WORK PROCESSES CARRIED OUT IN THE SOUNDSCAPE WORKSHOPS, LED BY EDU COMELLES + SERIES WORKING GROUP.
6 May
19 hrs. IVAM
Free entry until capacity is reached

María del Castillo has channeled her interests towards radio, fiction and soundscapes rooted in community culture and feminism. Between 2013 and 2020, she was part of the Sangre Fucsia podcast. Today, she produces the Efluxión podcast for Etopía.

Kamen Nedev is a freelance cultural producer. Since 1986 he has worked and tried to live in Madrid. From 2005, under the name of Acoustic Mirror, he has developed a line of research and production in phonography and sound art – with emphasis on the soundscape, the social production of sound, situated listening and militant sound.

The artists collaborate with the Sculpture Department at the Polytechnic University of Valencia and the Creative Laboratory Intermedia. 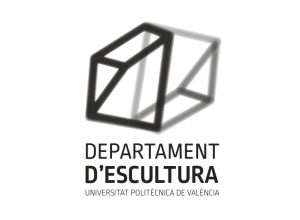 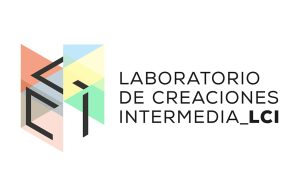