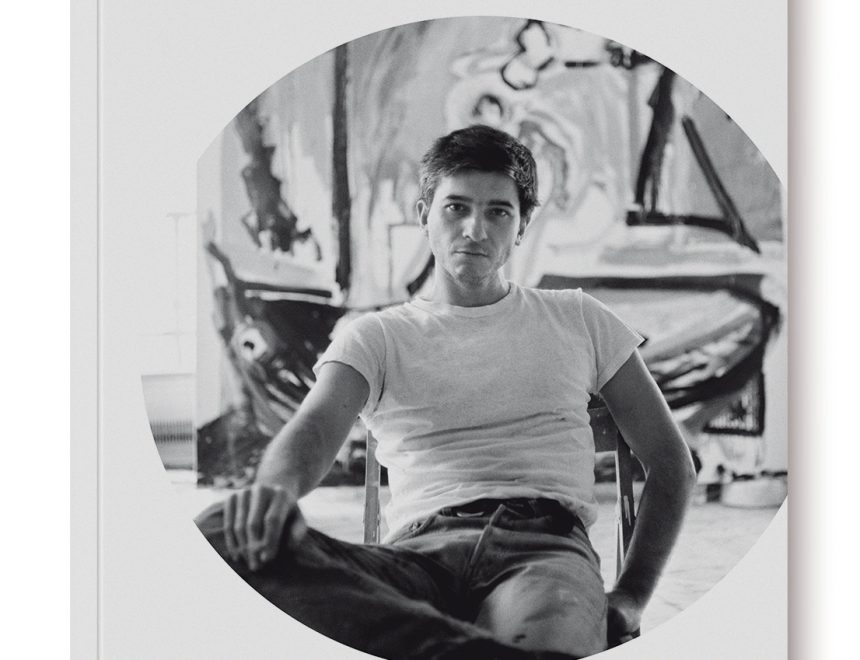 This book is an unusual collection of letters that the painter Miguel Ángel Campano, winner of the National Prize for Plastic Arts in 1996, sent to the professor of Philosophy Nicolás Sánchez Durá, between 1971 and 2012. The impetuous spirit of the artist emerges from them. Campano goes through his biography, expresses his ideas about painting, his reflections from psychoanalysis or his passion for art or literature. A volume that shows his character, at times somber, at times euphoric -always magnetic-, in the words of Sánchez Durá, “as radical as lovely, extremely demanding and splendid”.

Miguel Ángel Campano has been one of the most evocative and modern Spanish painters of recent times, owner of a stroke that gained depth as he approached abstraction. While studying Fine Arts in Valencia, he became friends with Nicolás Sánchez Durà, professor of Philosophy at the University of Valencia and passionate about contemporary art, a hobby that led him to found the Temple Gallery and to curate exhibitions (including several by Campano) in institutions such as the IVAM in Valencia, the Círculo de Bellas Artes in Madrid or the National Bank of Athens, among others.