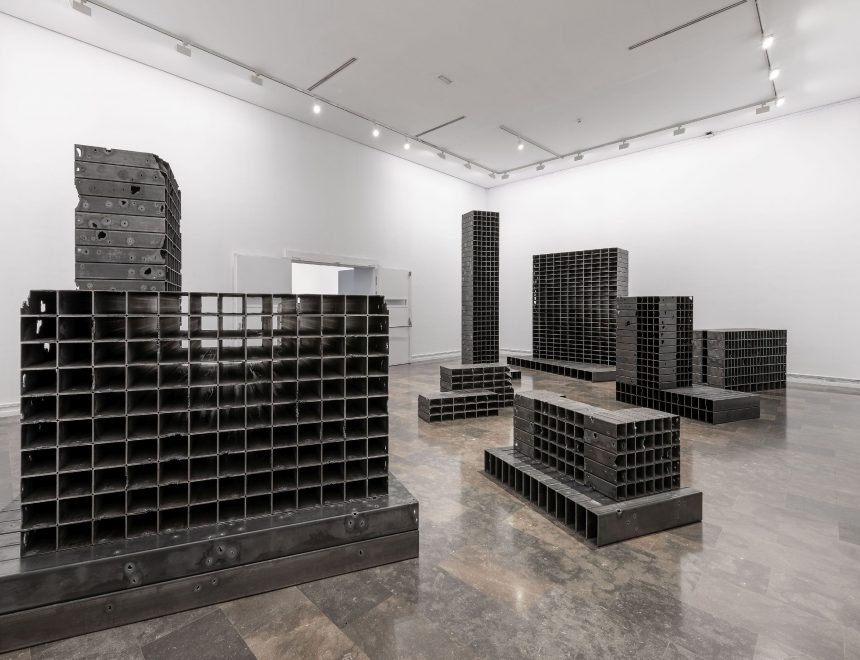 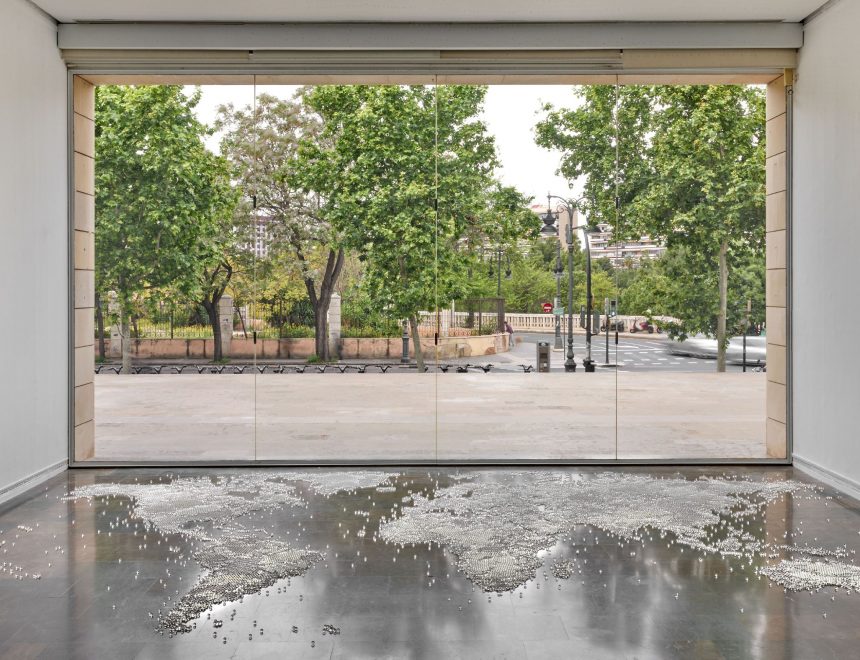 Presentation of the exhibition Mona Hatoum, by the artist.

The exhibition pays tribute to Mona Hatoum, winner of the 2020 Julio González Award, through a selection of key works by the artist, including sculptures, large-scale installations and artworks on paper, mostly created over the last two decades, some of which have already achieved iconic status in contemporary art.

During the presentation Mona Hatoum will make a tour of the rooms, and through the images of the works that compose the exhibition, she will talk about her interest in creating simple and reductionist pieces that have an emotional and psychological impact on the viewer, as well as the deliberate incorporation in her works of paradoxical layers of meaning that generate an ambiguity and ambivalence that make possible different and contradictory readings of her creations.

Mona Hatoum was born into a Palestinian family in Beirut in 1952. While on a short visit to London in 1975 the outbreak of the Lebanese Civil War prevented her from returning home and she has lived in London ever since. She has held solo exhibitions in numerous museums in Europe, the United States, Canada and Australia. She has also participated in many important international exhibitions including the Venice Biennale (1995 and 2005), Documenta, Kassel (2002 and 2017), Biennale of Sydney (2006) and Istanbul Biennial (1995 and 2011). Recent solo exhibitions include a major survey organised by Centre Pompidou, Paris (2015), Tate Modern, London and KIASMA, Helsinki (2016-2017). 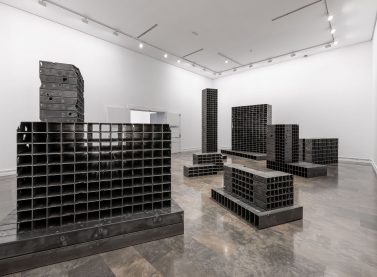