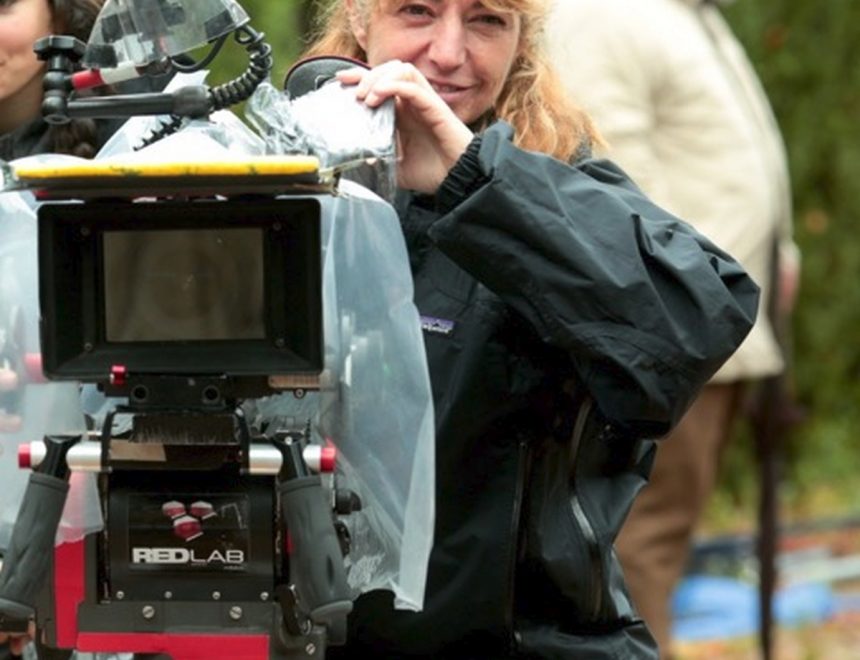 Inés París is a film and television director and scriptwriter. She has a degree in Philosophy, specialising in Aesthetics and Art Theory.

She has worked for television directing the creative teams and writing numerous series. The last, “El Accidente”, broadcasted in 2018.

Her films and series have won numerous awards and have been premiered internationally.

She has published numerous articles and collaborations in books that collect her reflections and contributions in the field of women’s equality in culture and specifically in the audiovisual field.