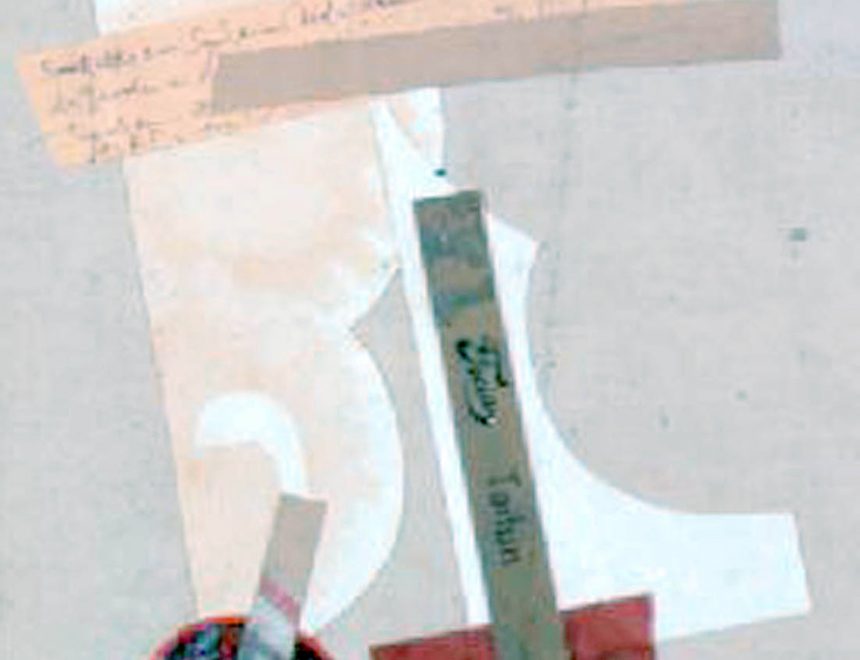 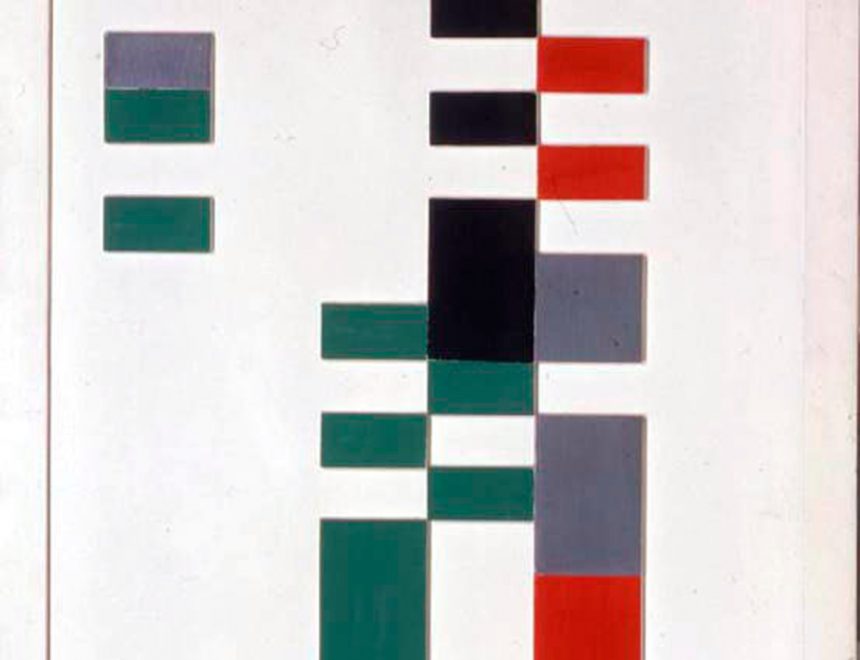 Registration: 15 minutes before the visit at the lobby desk

Free activity for visitors to the Museum. Application must be made 15 minutes before the start of the tour at the counter in the IVAM entrance hall.
Places limited to 30 participants (allocated by order of application).
Artur Heras (Xativa, 1945) studied at the San Carlos School of Fine Arts in Valencia. His work, imbued with social satire and denunciation sometimes directly, especially during the Franco regime, used the resources of pop aesthetics taking advantage of them as instruments of protest. It became known in the publishing world (Germany, France, Spain) and illustrator talent, especially of children’s books. Sculptor, is the author of public monuments of great originality. Over the past decade, while remaining faithful to the principles of the New Figuration, his painting is geared towards ontological character clearly inspired where the depth of reflection combined with fantasy. 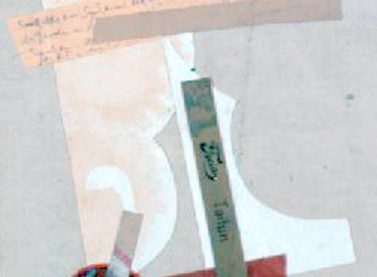 Guided tour of the exhibition “Constructing New Worlds. The Historic Avant-gardes in the IVAM Collection 1914 – 1945”