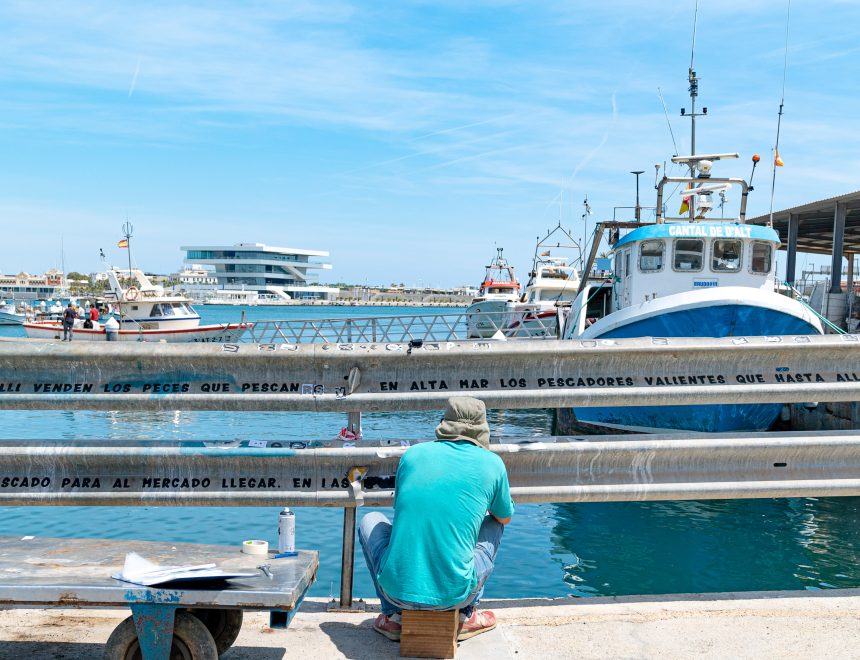 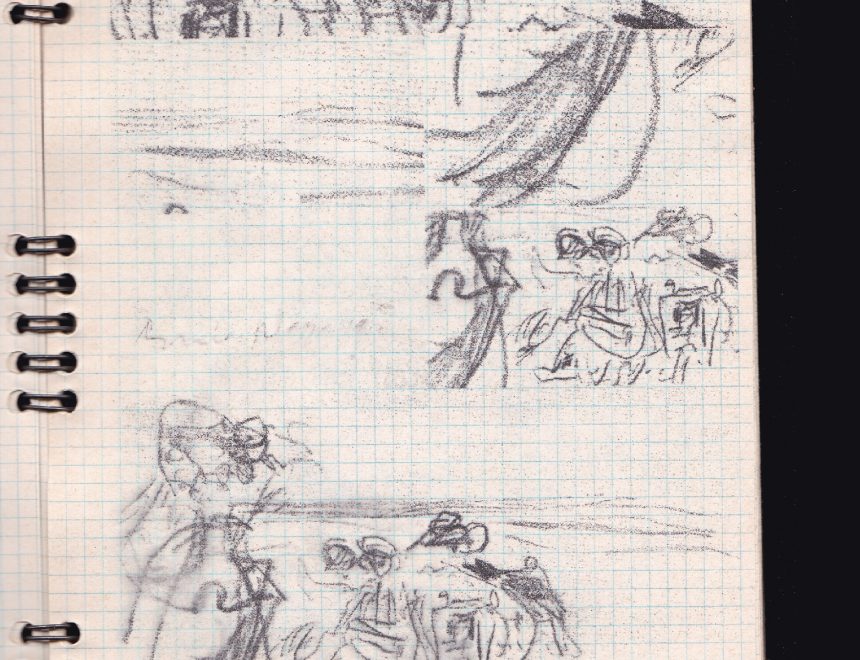 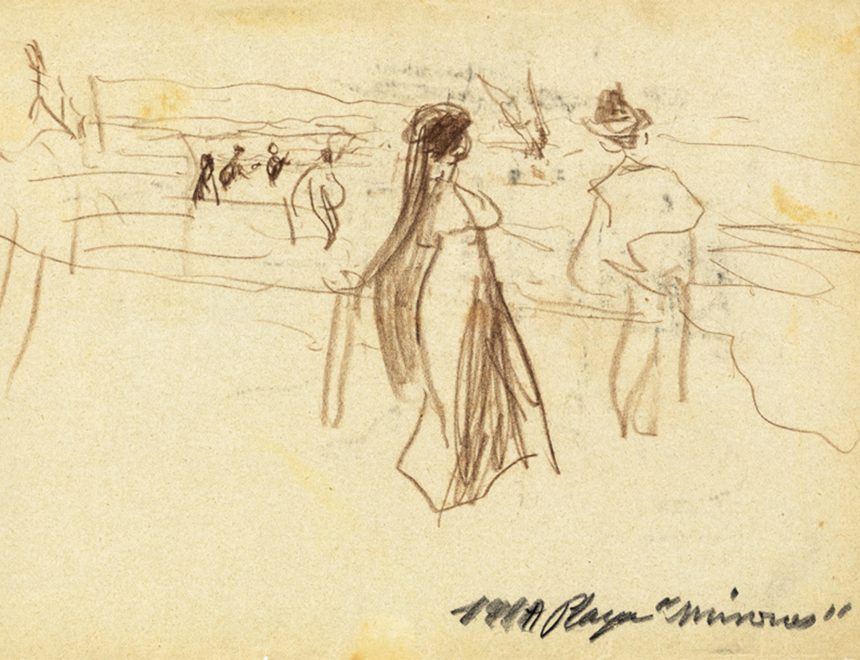 A cycle ride along the edge of the city of Valencia that borders on the sea. We will pedal in rhythm with the group, turn our gaze to dynamic and directed contemplation of those corners and places walked by LUCE and through which Pinazo is evoked. We will dissipate the timeline until the experiences of the painter and our collective experiences are on the same plane.

This is the suggestion for the third part of Shared Mapping, an activity that includes three different walks around Valencia with three protagonists: LUCE, Pinazo and the city itself. On this occasion, following the itinerary by bike will allow us to re-visit these common locations, to get around at greater speed and thereby get away from the square-on gaze and the passive contemplation of scenarios. In this way, we will bring our way of perceiving the visual field closer to the intentions of Pinazo and LUCE, which make constant movement in the public space a central theme in their practice of art.

*This activity is the third in a series of different walks offered by the artist and Eva Bravo. The programme also included – from the 1st of July to the 11th of September – the Open Studio in Lab2 at IVAM, which became a space in which to produce, create, show and share the different lines of action and research that link LUCE with the city of Valencia.

Through its practice, LUCE (Valencia, 1989) investigates the associations created between art and its surroundings. It promotes communication with the city as a means of understanding how it works and how we relate to it.

Information of interest: This is a cycle ride. It is essential that you bring your own bicycle. 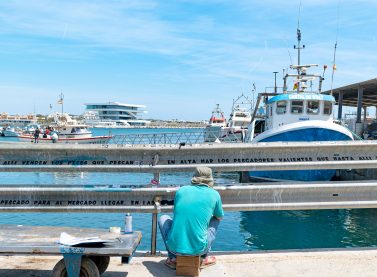 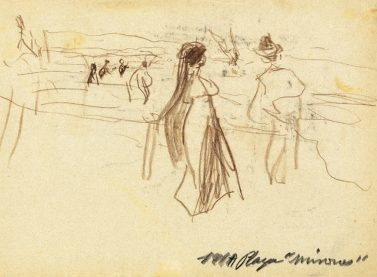