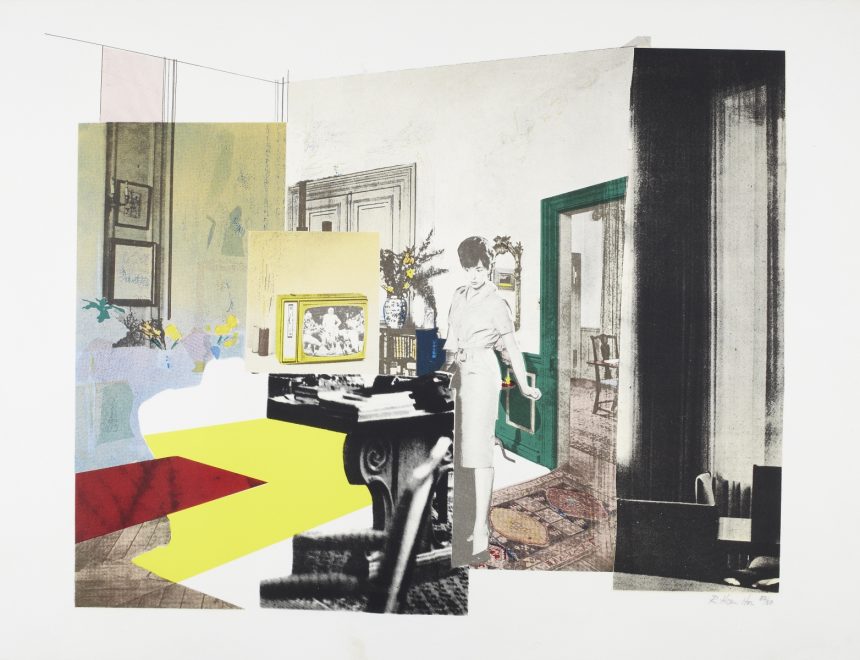 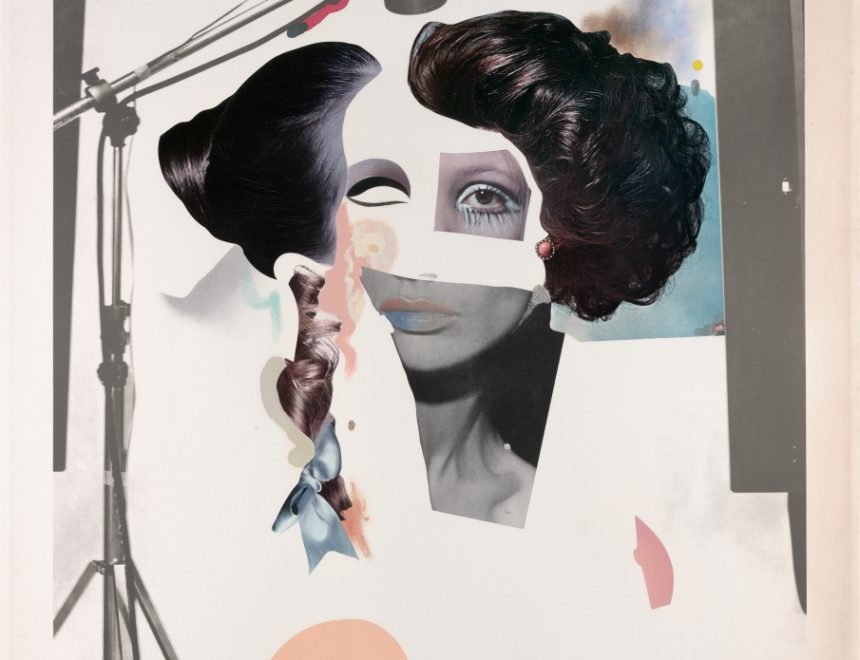 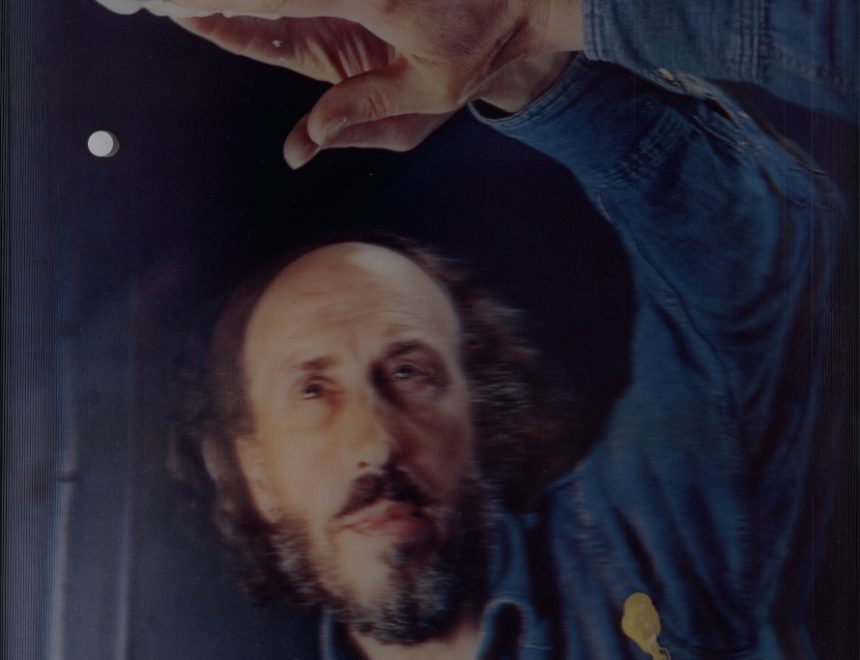 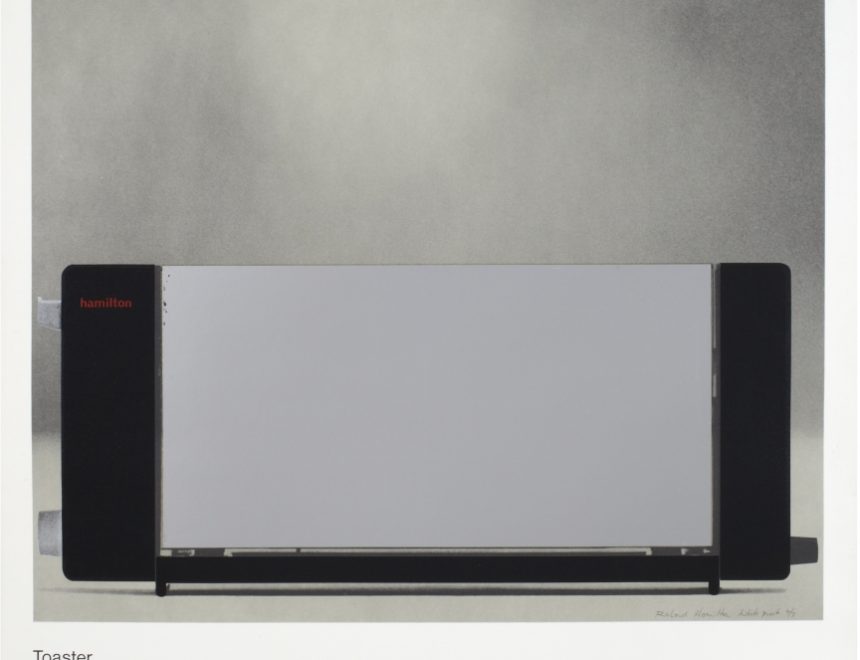 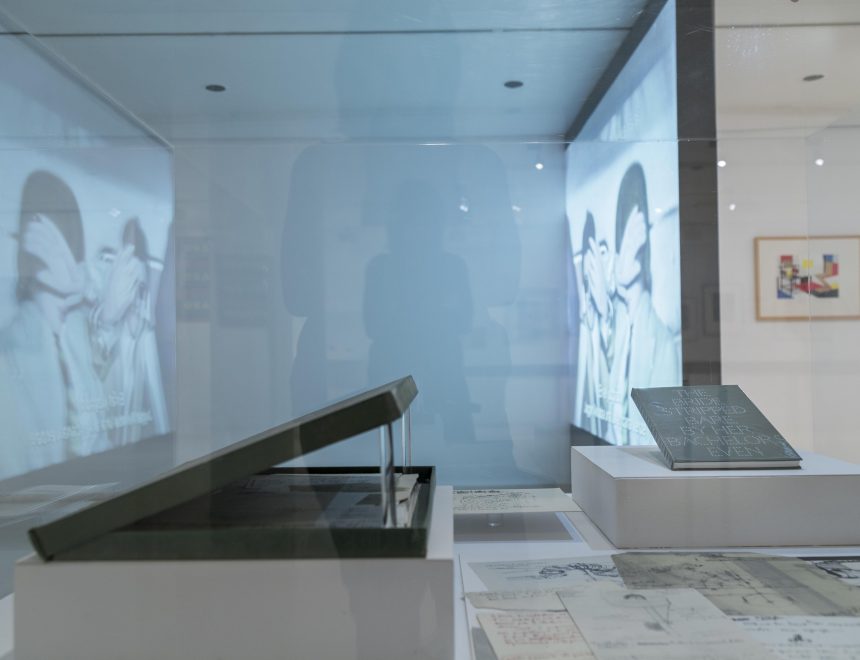 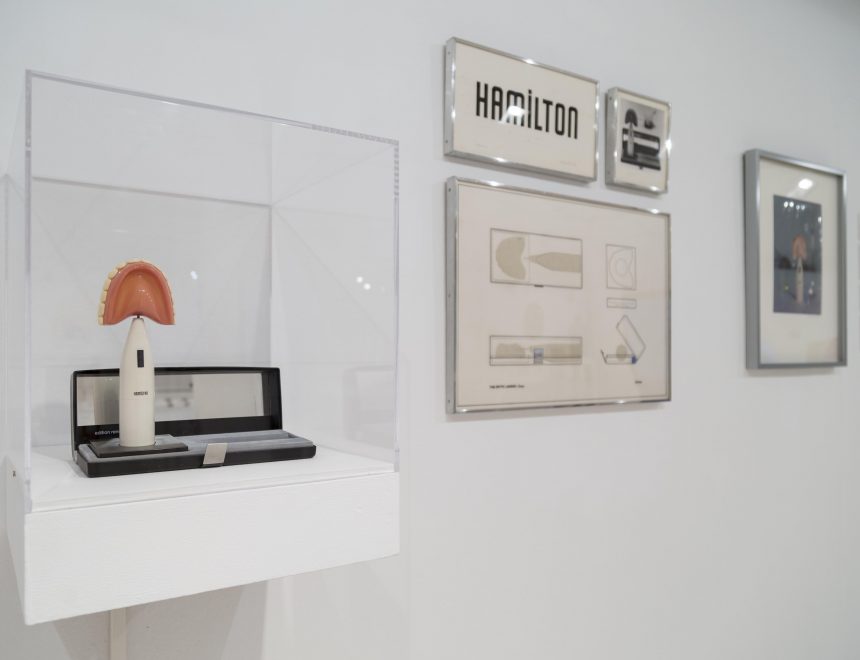 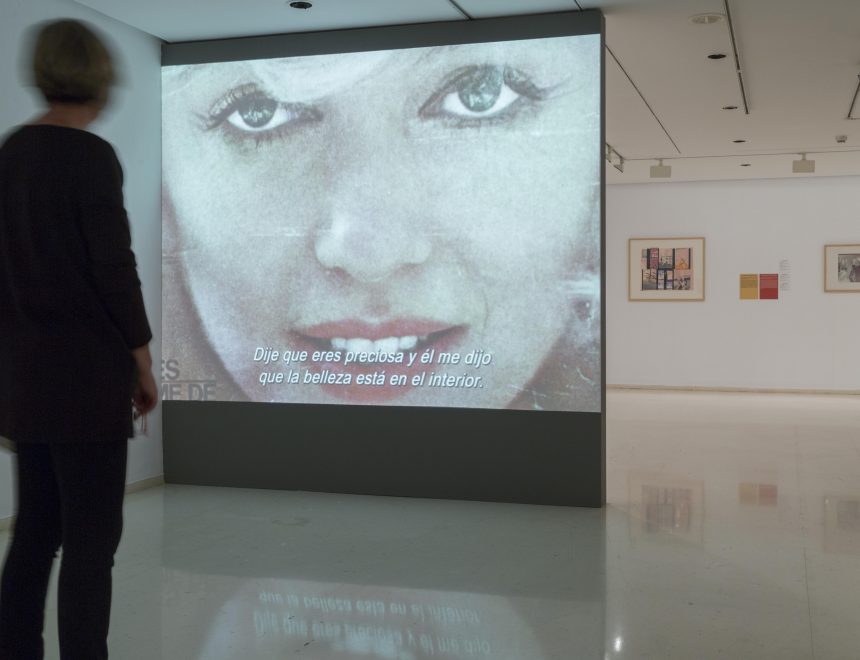 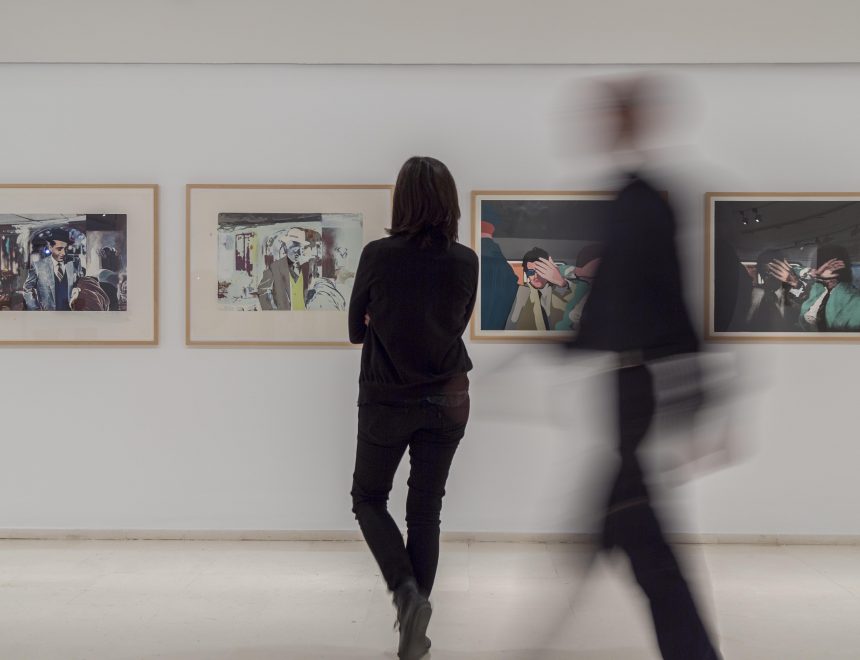 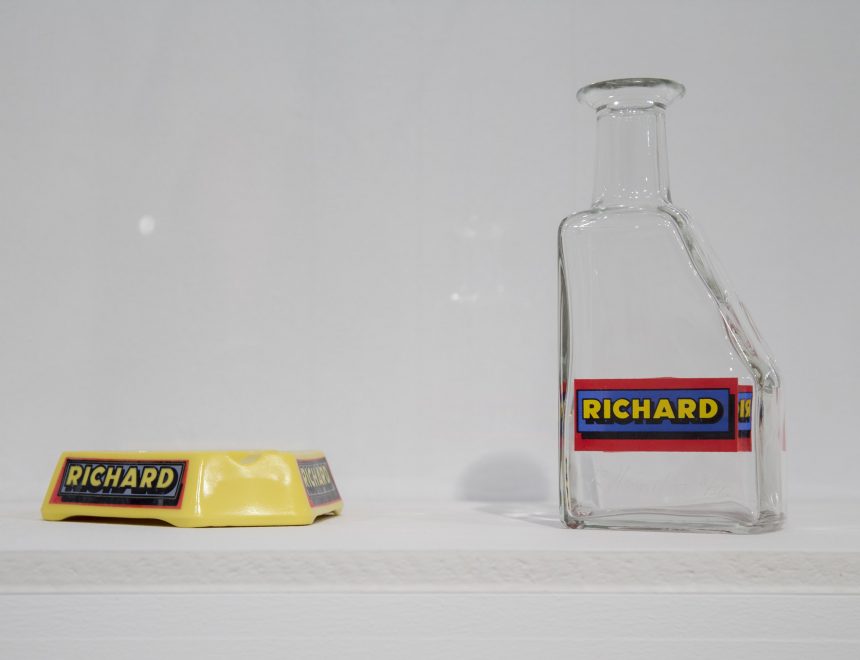 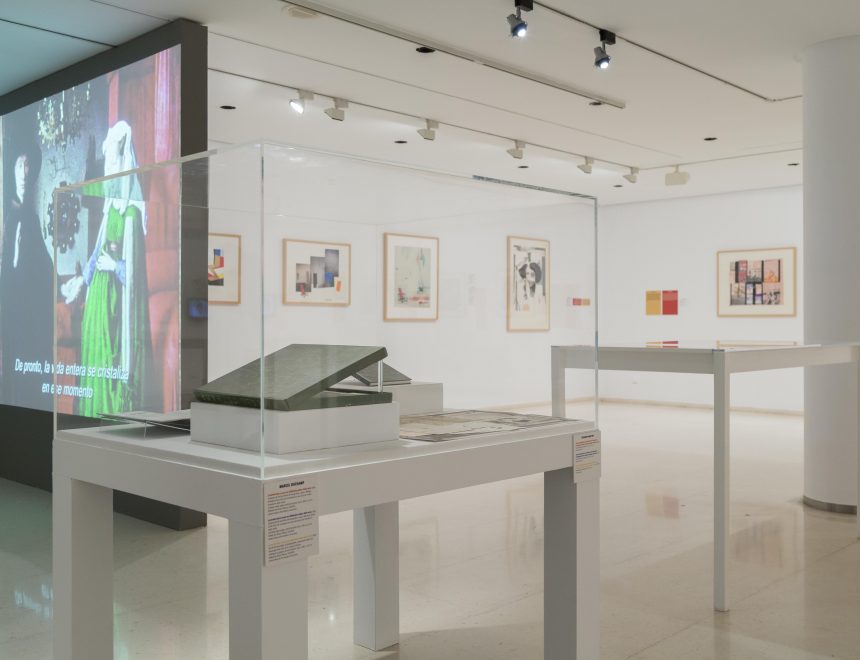 Caso de estudio are projects combining works on display with research, documentation and analysis of key aspects from authors and works of IVAM’s collection.

This case study will present works by Richard Hamilton (London, 1922-2011), considered by historiography one of the artists responsible for British art transformation and development between 1950 and 1960. He played an important role in the pop art birth, especially from his “popular” collage: Just what is it That Makes today’s home so different, so appealing (1956).

The exhibition will be organized as of the genres that the artist used during his six-decade career. It will show objects, interiors, self-portraits and people. Formally they are differing works, but conceptually they are consequential due to modernity and daily life constant questioning.

Objects section will show Hamilton’s knowledge about industrial design and his relationship with daily life starting from different versions of Toaster, The Critic Laughs, artist conceptual critical, and Advertisement, Carafe, Ashtray and Sign, works in which Hamilton plays with conceptual appropriation of popular images.

People section will bring together Hamilton’s work made by media diffusion images of film and music characters. That gave rise to works such as My Marilyn (1965), I’m Dreaming of a White Christmas (1967- 71), Swingeing London (1969-1972), The Citizen (1985) and The Apprentice Boy (1987), which are related to Northern Ireland conflicts.

Interiors and Self-portraits display works from IVAM’s collection, dated between 1964 and 1990, in which Richard Hamilton incorporates new media images, like Interior (ca. 1964-1965) main character, extracted from a washing machine ad.

Caso de Estudio. Richard Hamilton. Objects, interiors, self-portraits and people is the fifth exhibition of this series that began in 2015 when new direction started. They have been dedicated an in-depth authors study whose work is in the museum’s collection.