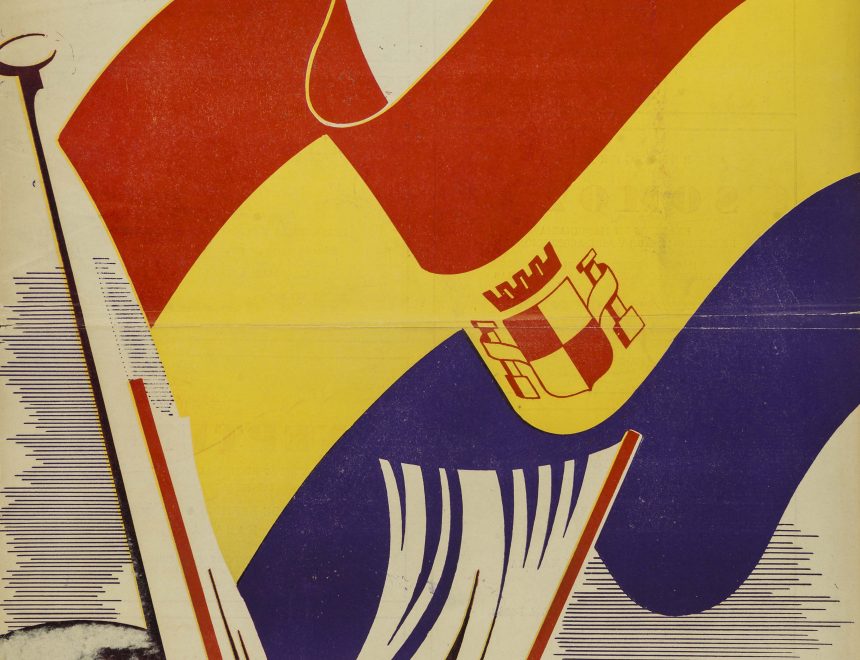 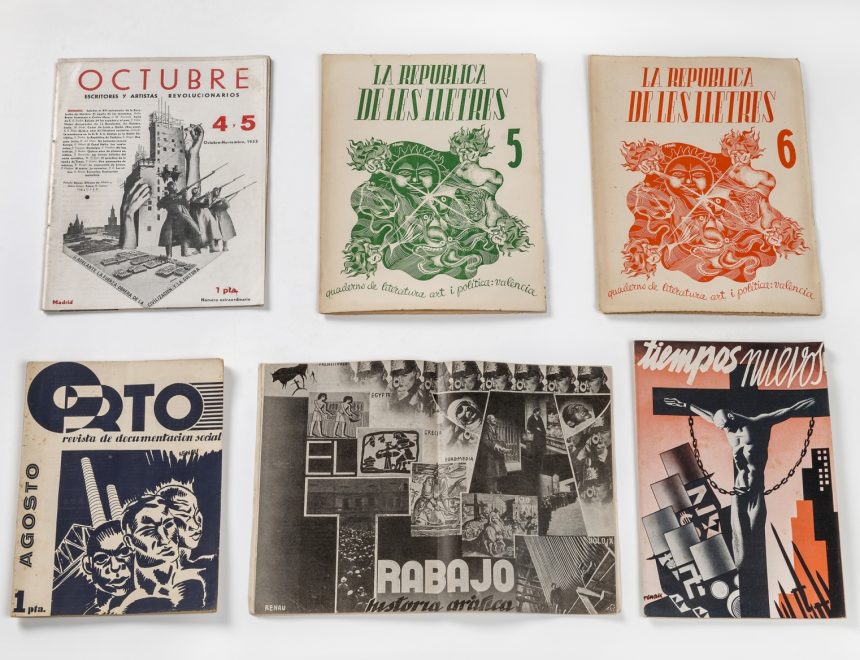 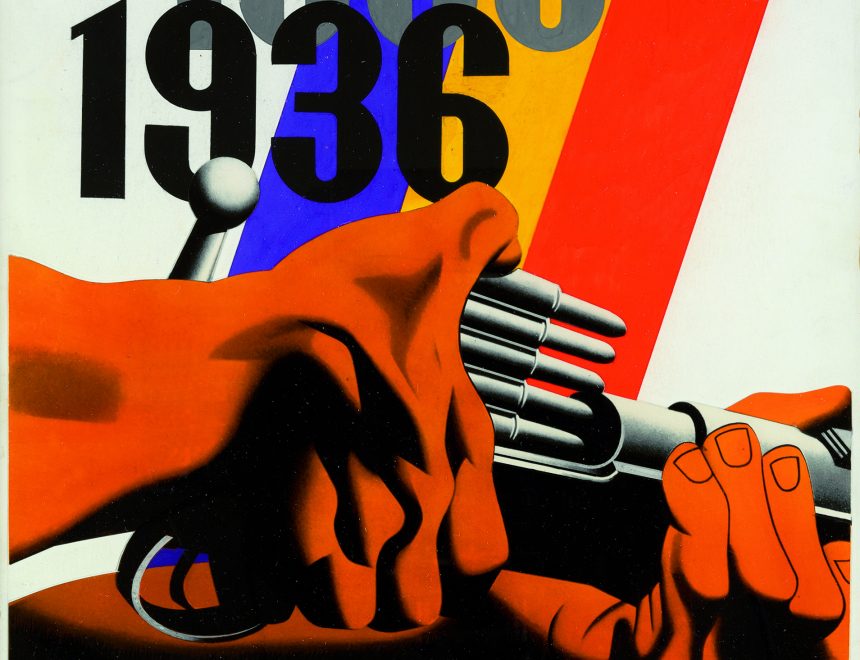 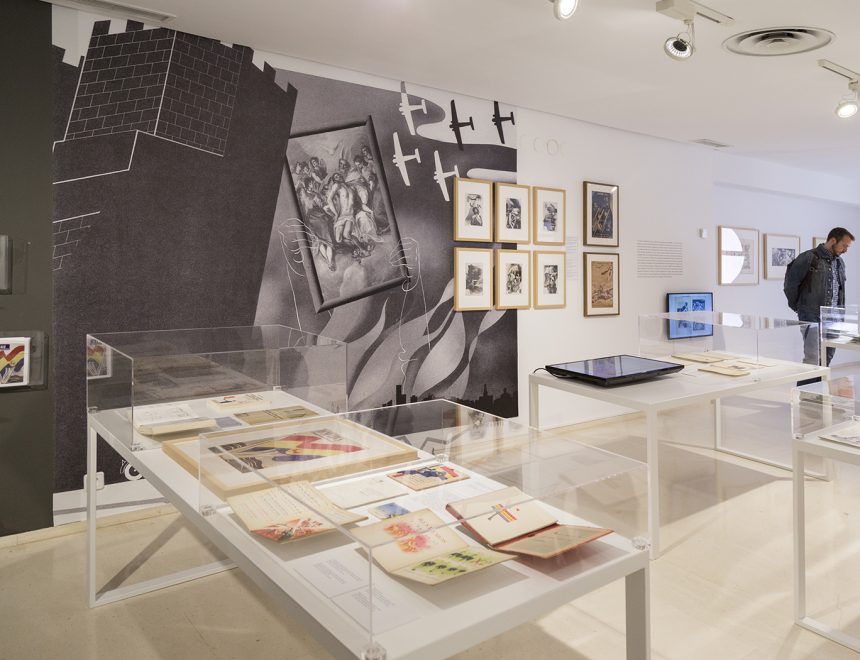 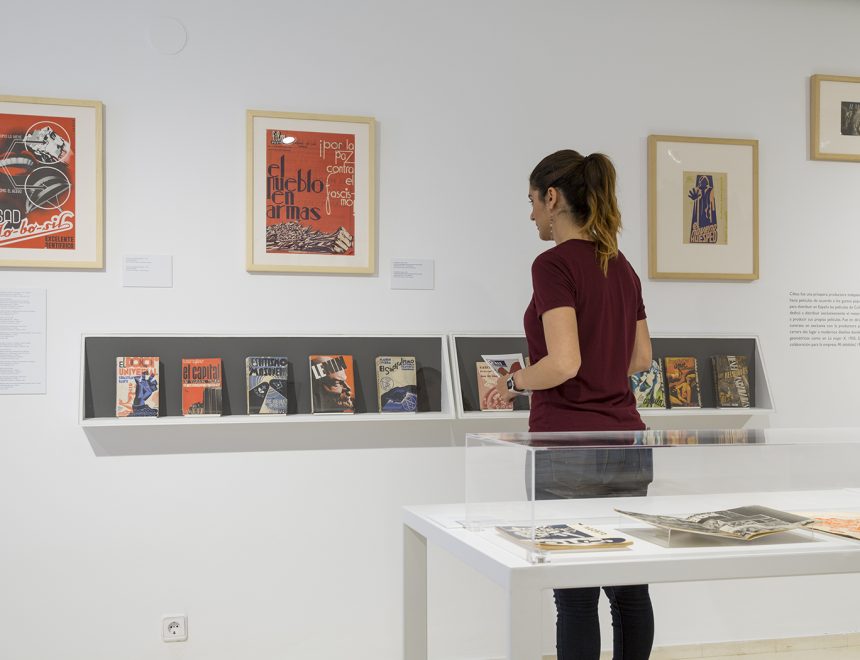 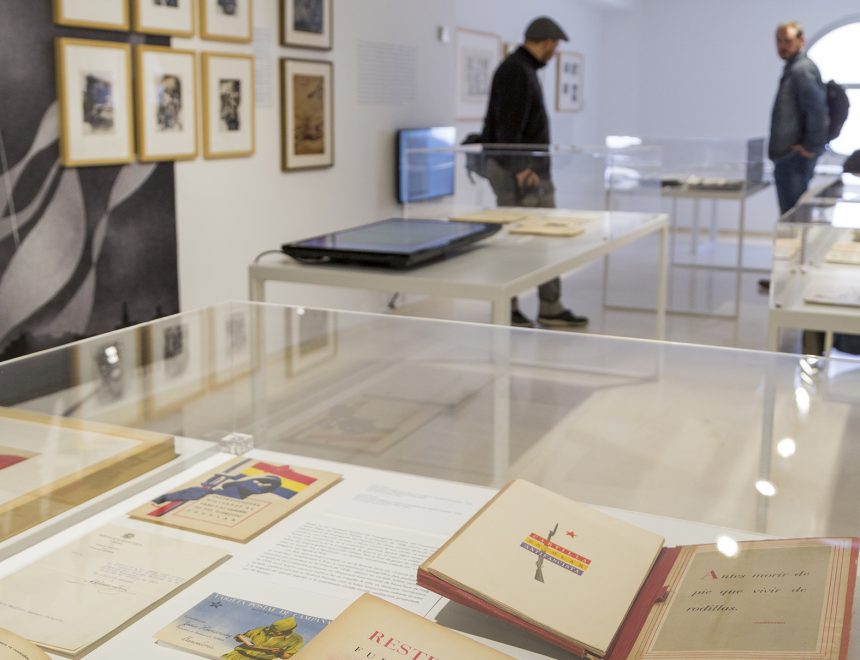 From 1931, with the proclamation of the Second Republic, Josep Renau (1907-1982) surpasses his first artistic stage of influence Decó and begins a new period, in which he strengthens his socio-political commitment (in 1931 he joins the PCE ). Therefore, he evolves to avant-garde language. The war outbreak confirms him as a great committed artist.

This exhibition reviews, with material from the Renau’s archive and IVAM’s funds, its political and artistic trajectory until the end of the contest.

In September 1936 he was appointed Director General of Fine Arts, under the Ministry of Public Instruction and Fine Arts. Renau stays in the direction hardly two years, period in which he must make big decisions in the protection of the artistic historical patrimony, as much as in the promotion of the Republic from the cultural scope.