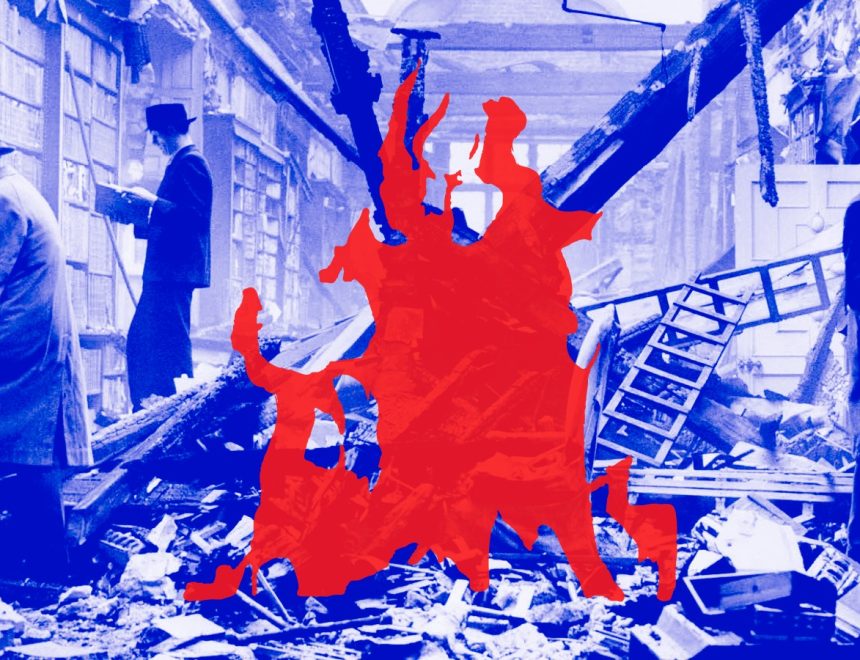 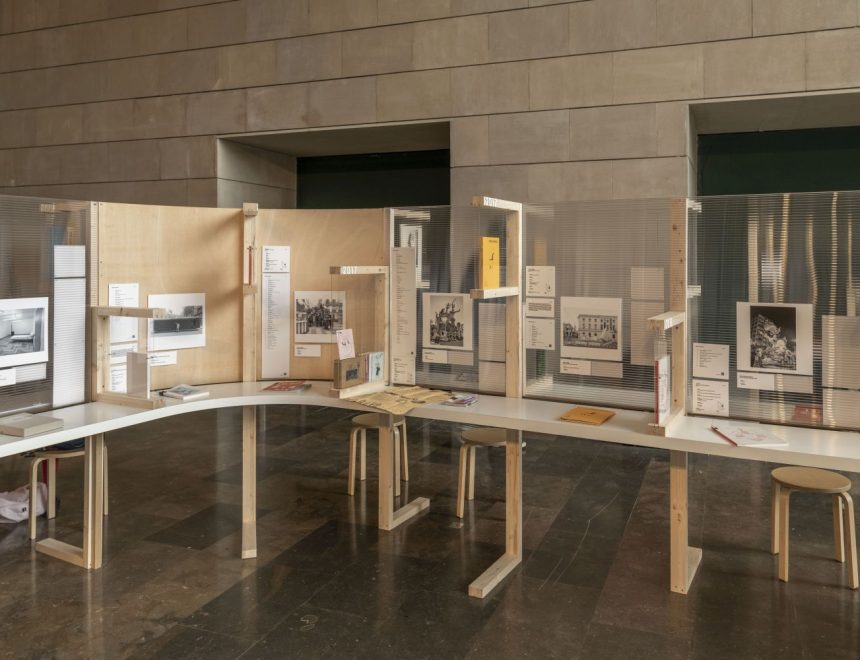 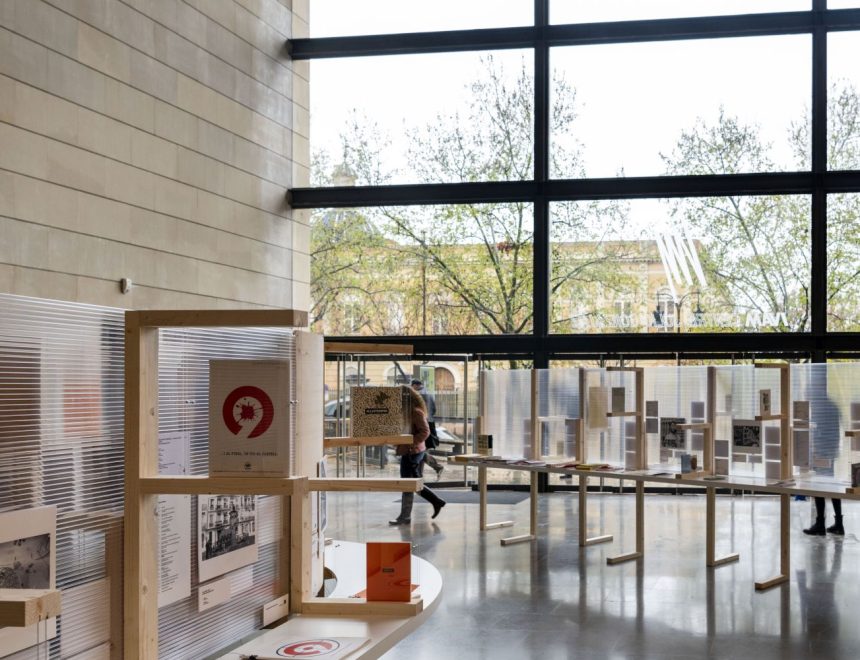 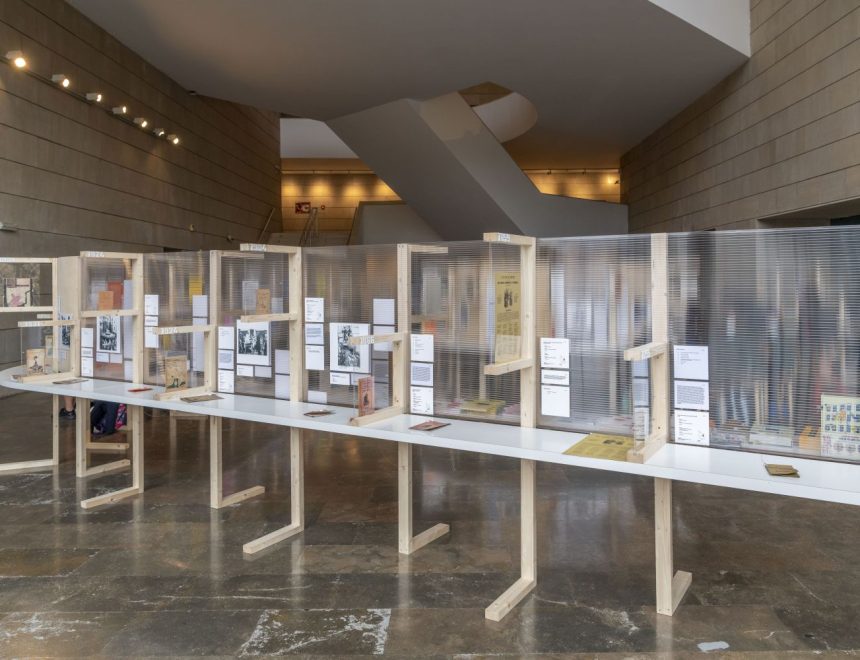 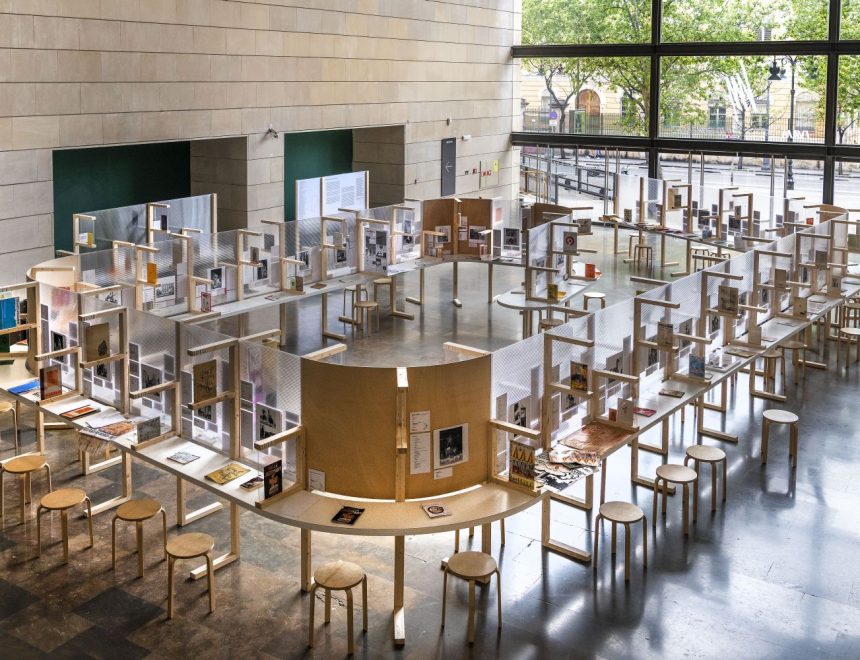 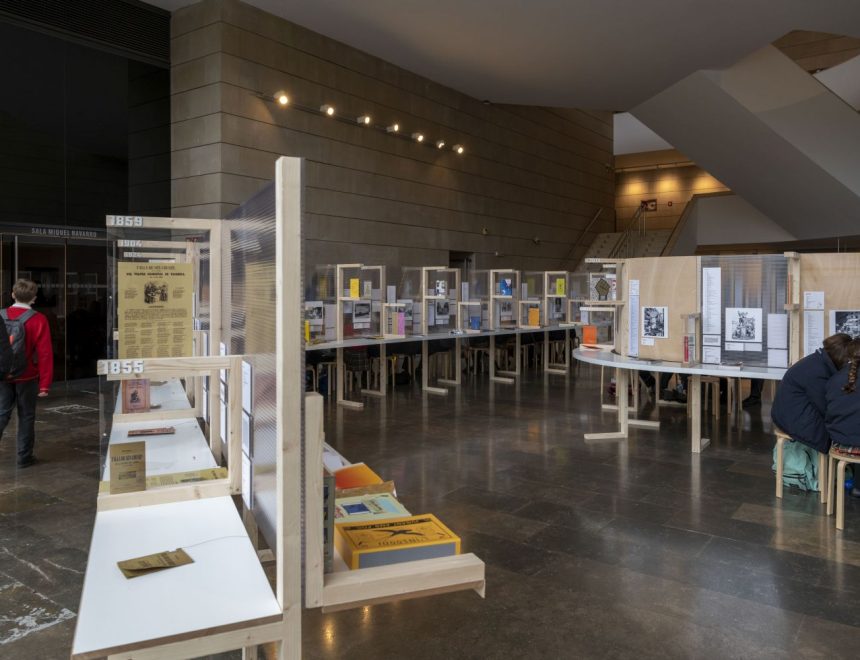 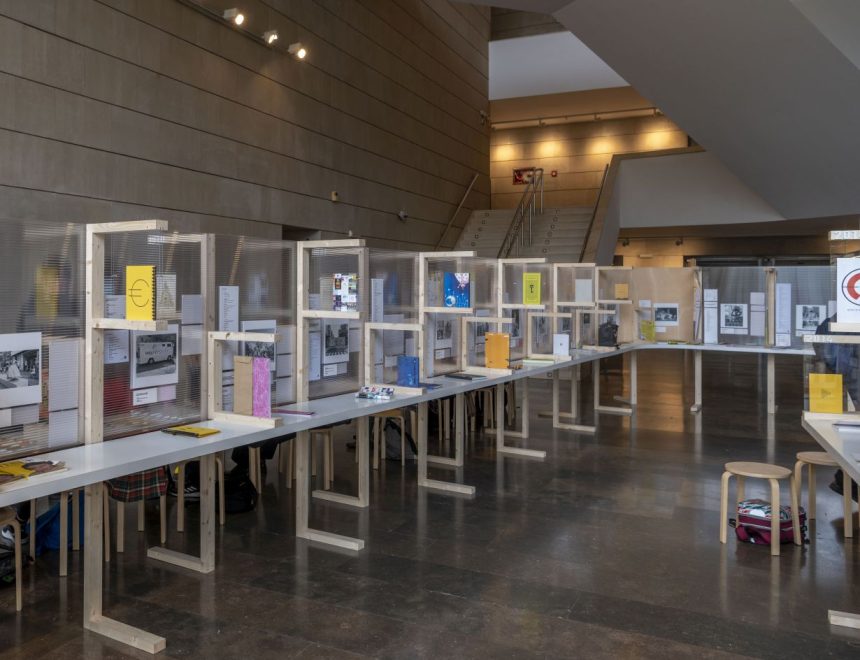 The Great Library of Alexandria was, in its time, the largest in the world. It is estimated that it was founded at the start of the 3rd century BC. It emerged from the ambitious idea of founding a city that contained universal knowledge, accommodating all culture and belief. In this way, it aimed to gather together all of the works of human ingenuity, which had to be included in a sort of immortal anthology for posterity. Its tragic end, a result of the flames and numerous disasters, meant that only a few parchments are preserved that were kept in the shelters of ordinary people, who kept them for safekeeping, protecting them from the persecution of the authorities and conquerors.

By centralizing the culture in once place, what happened there remains, the knowledge acquired. Time verses the book. But the library isn’t even necessarily an enclosed warehouse of books, and fire is not inevitably a destructive phenomenon. The library can be an entire town, just like fire can be an excuse to build.

In Valencia, fire brings us together around the temporary construction of new things; of the extraordinary and the surprising. We build the fallas (effigies), a temporary museum that forces us and demands that we go outside, turning the impossible into the everyday. We decentralize knowledge, we spread it around each neighborhood, around each corner. And we publish publications around our sculptures which, once the flames have gone, tell us about our own history, which remains recorded in the books about the falla: our library on a town-wide scale.

Indeed, what was once the Great Library of Alexandria today equates to what are the large databases that make up the virtual world; the internet. There lies all of the condensed knowledge: the universal knowledge and its amalgamation of cultures and sensitivities…that was the dream of the city of Alexandria.

But let’s imagine the internet goes down, it burns. let’s imagine the internet as a falla (effigy) burning; turned to ash, like the ancient Library. Indeed, as in the case of normal people, we keep our manuscripts on the shelves of our homes, safeguarding them from the fire that made us build them. Each specimen, of each falla, in each home: on a shelf or in a drawer, new or broken, read or to be read… Like a large library that stretches throughout the region.

And, in our bedroom, which is our most private space, we read it and share it with those who are nearest. We open it to discover that mix of reflections and also memories together with our loved ones. Also a temporary reality, that someone will read about in the future and about which, in the end, only the llibrets will be left.

Extract from the poem “Alexandria, 641 AD” by Jorge Luis Borges.