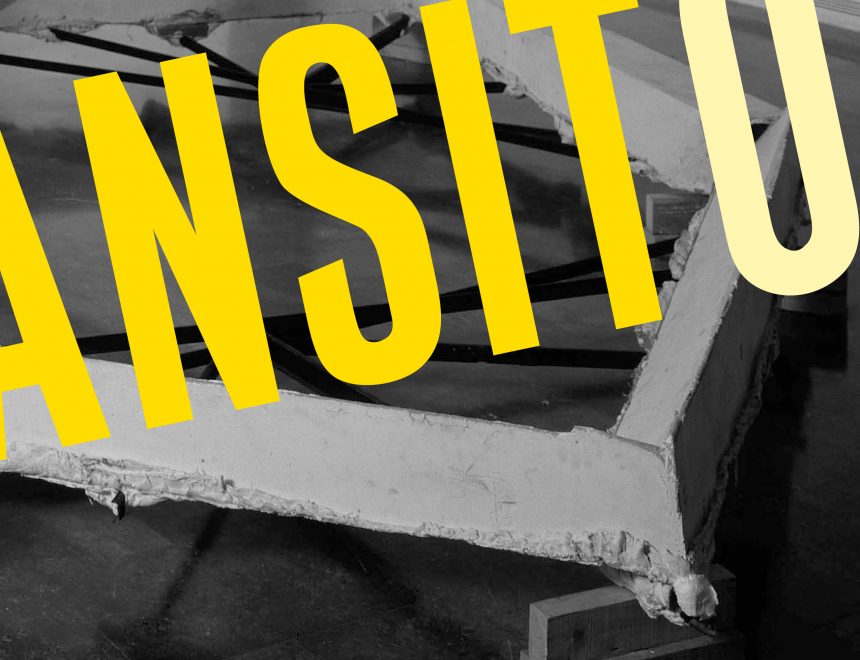 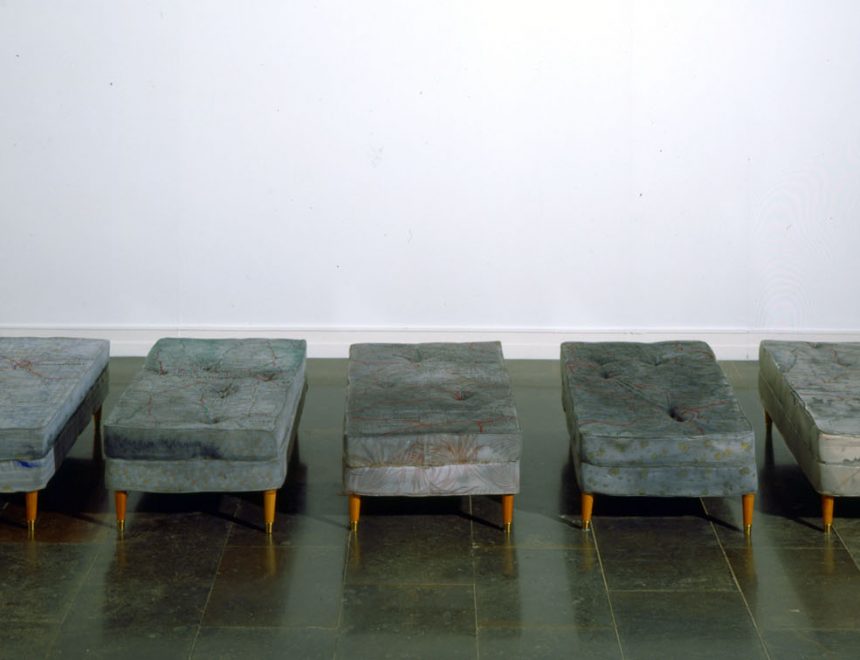 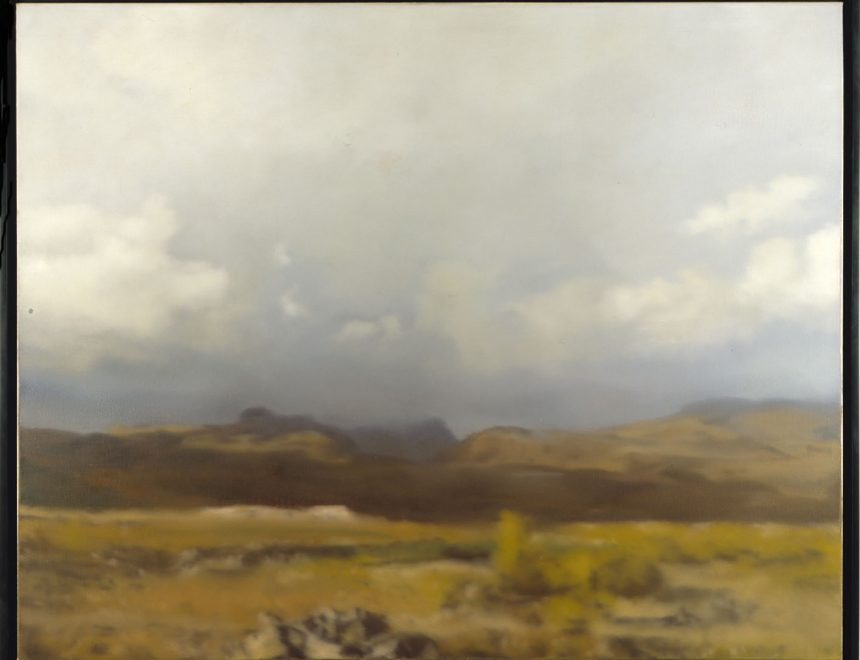 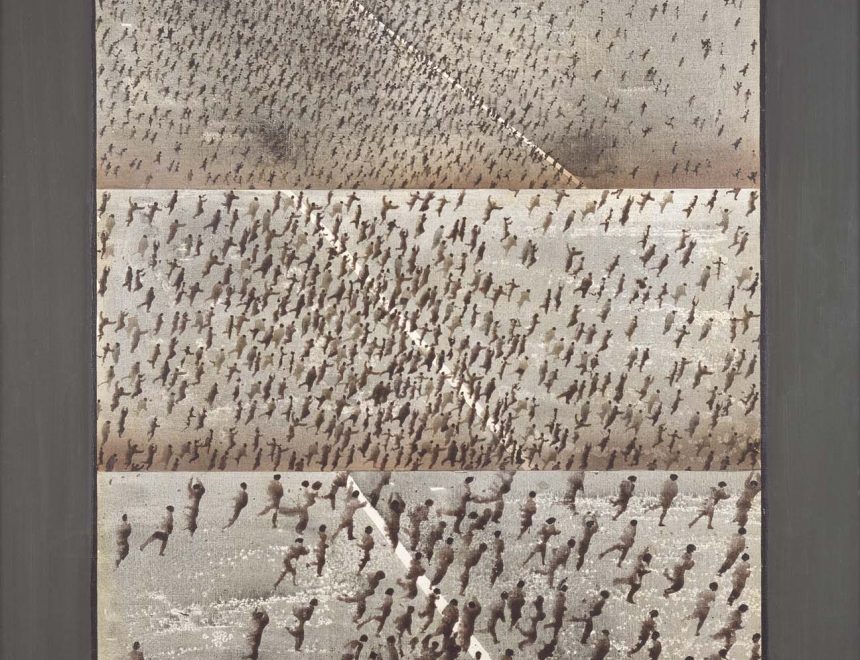 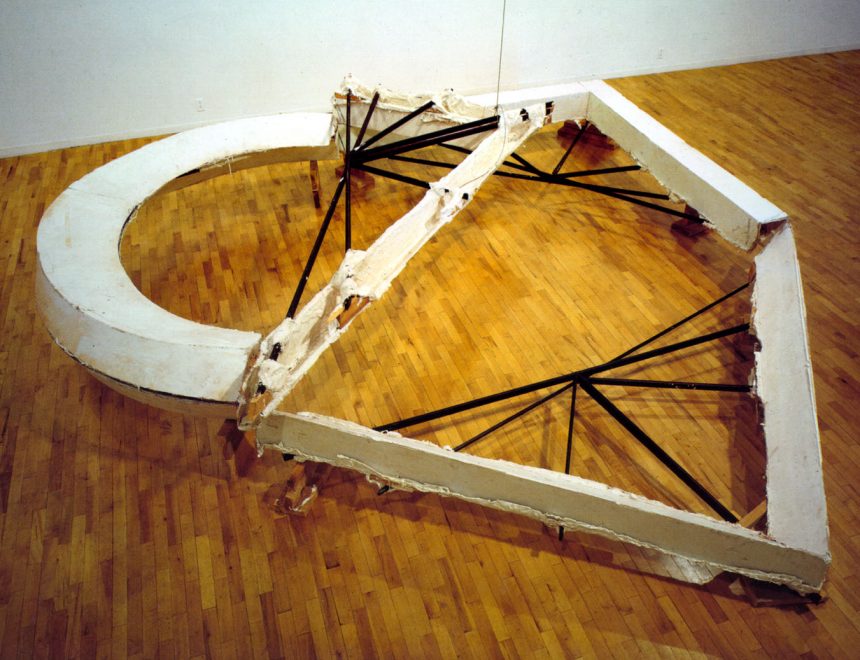 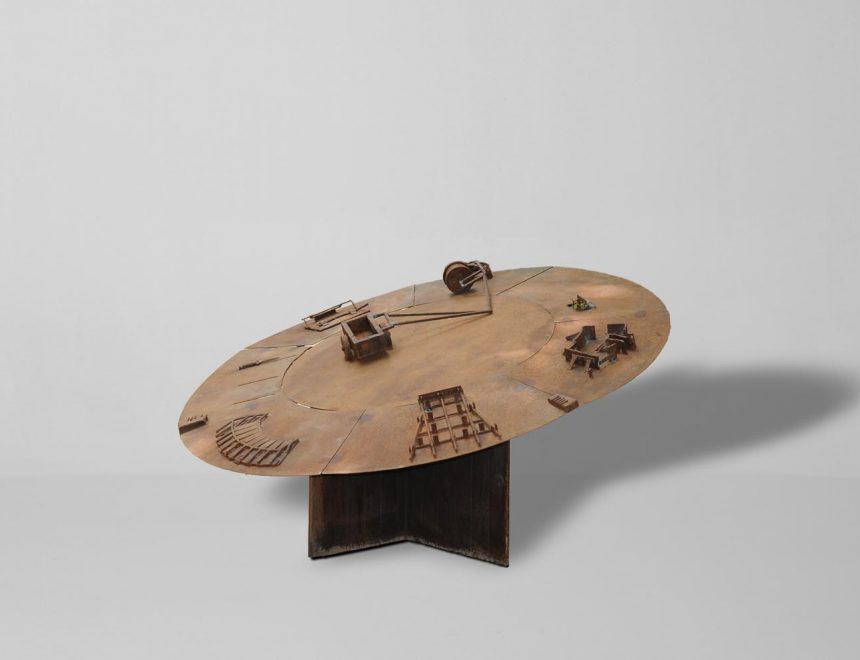 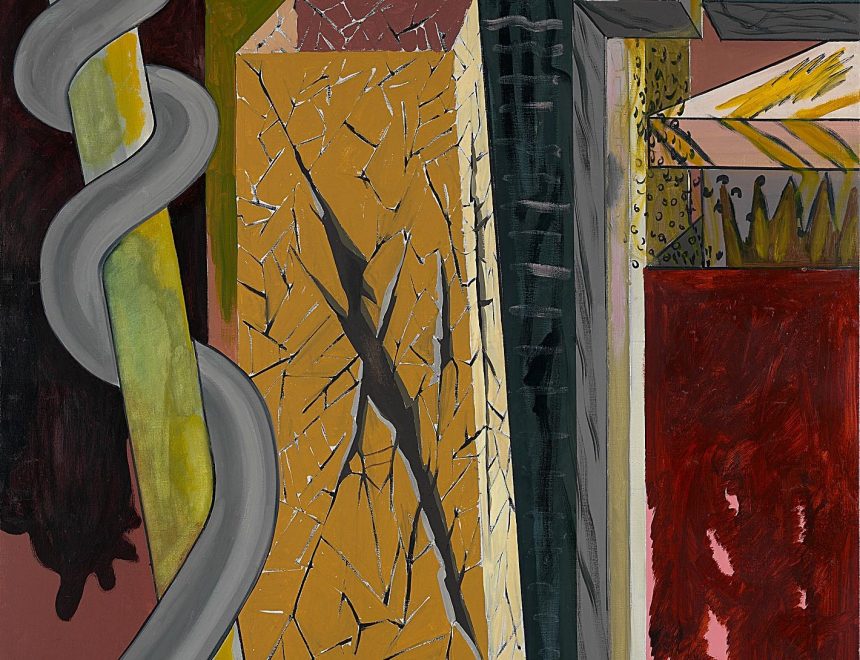 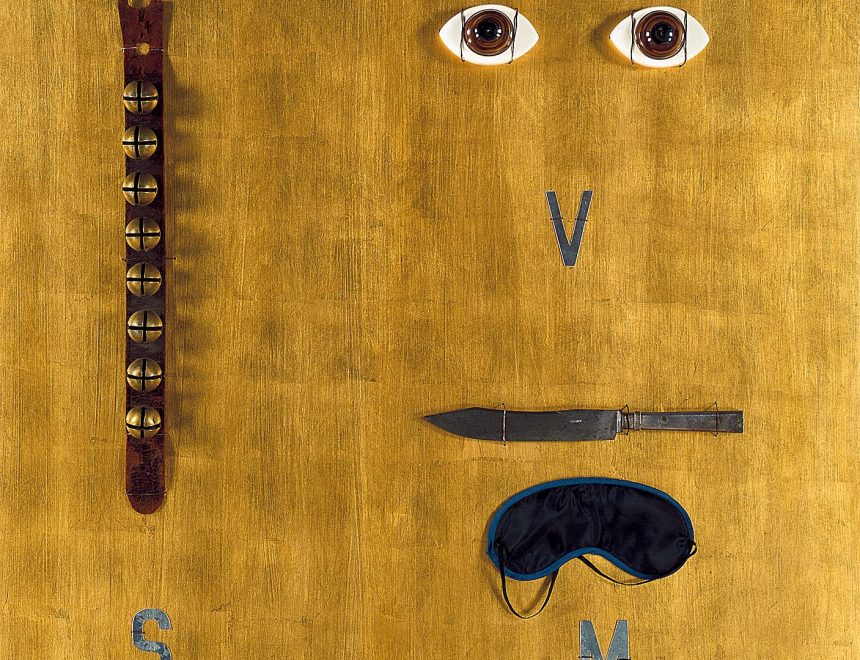 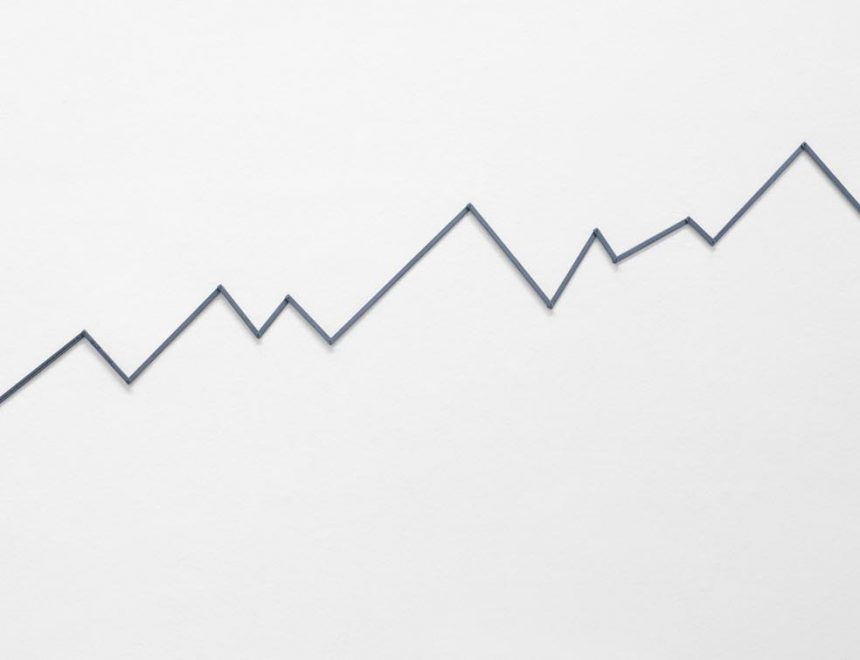 The concept of In Transit corresponds to a general attitude that have a contagious impact on some of the activities in the first months of the year 2015.

The exhibition consists of about sixty photographs, drawings, paintings, sculptures, installations and videos belonging to the IVAM Collection and connected with the theme, interpreting it from various angles and unfolding in space like an archetypal story with its exposition, crux and denouement.

In Transit is subdivided into three major sections:

1.- Diving into the Debris, which provides the literal starting point for the exhibition and metaphorically represents the initial situation of this new era.

2.– Mutations, which presents elements of transit, attitudes that have to do with metamorphosis, the change involved in moving from one stage to another. With this intermediate process it initiates a principle of transformation that comes from a particular place and confronts the changes that form part of a new situation.

3.- Fluid Identities / Cartographies, which acts as the conclusion of this transitory process in which what predominates is the presence of the body as a space in constant process and its metaphorical connection with landscape and territory.

Educational Workshop “In transit” on sundays