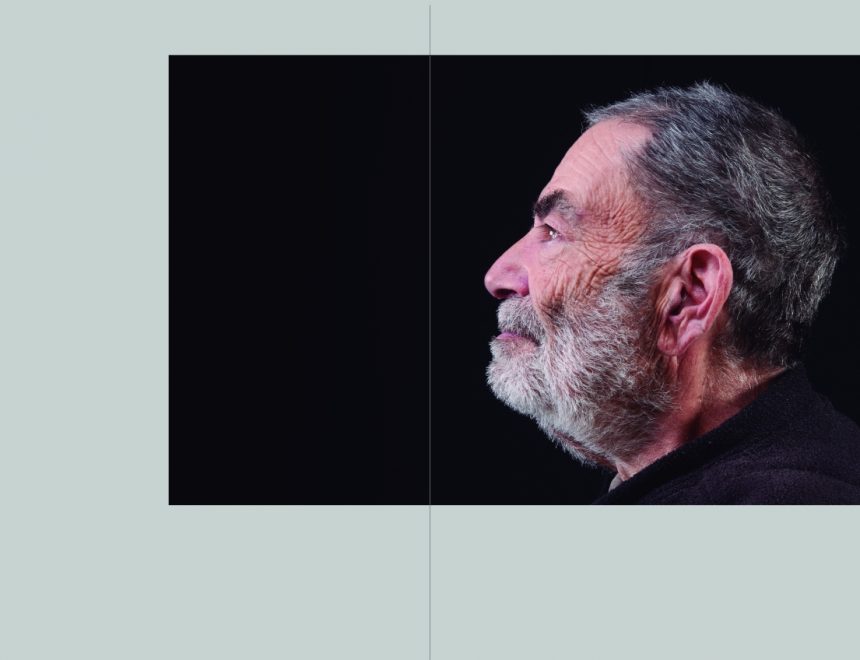 Collects more than one hundred articles published in the newspaper Levante-EMV between 1993 and 2015. They correspond to a selection of his weekly column published Monday that appeared in the same newspaper. The work has been coordinated and edited by his widow, the artist Maria José Marco, and J. R. Seguí, former head of Culture Levante-EMV and current digital newspaper columnist Valencia Plaza. It also has introductory texts of professors and art critics Juan Ángel Blasco Carrascosa and Roman de la Calle and the own journalist and writer J.R. Seguí. The work is a walk through the history of art and culture that Prats Rivelles took during his years of professional practice and is a tribute to his memory. Items collected are also a kaleidoscope of those who participated during those same years in the Valencian and Spanish cultural activity and a reflection on their own time. Rafael Prats Rivelles was biographer Max Aub and besides art critic, curated numerous exhibitions, including the artist Amadeo Gabino dedicated organized by the IVAM. The work will be edited by Denes Editorial .