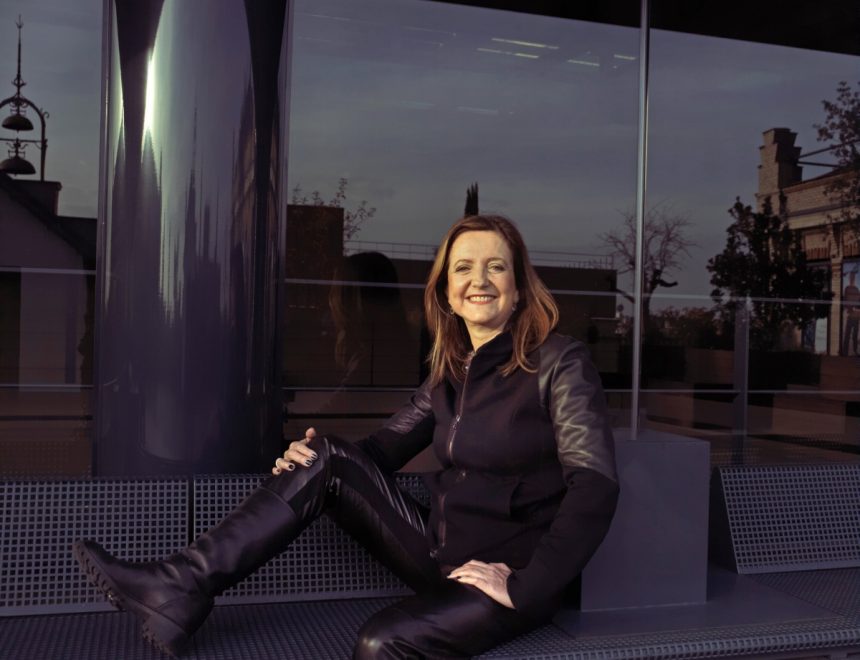 Within the Chair of Artistic Studies. 20th/21 st Centuries on the occasion of the opening of the exhibition the IVAM “Lost in the city. Urban life in the Collections of the IVAM ” the architect Beatriz Colomina give the lecture “Privacy & publicity in the era of the social networks”.

Beatriz Colomina, architect, Professor of History and Theory of Architecture and Director of the Postgraduate Study syllabus of the School of Architecture of Princeton University.

Lost in the city