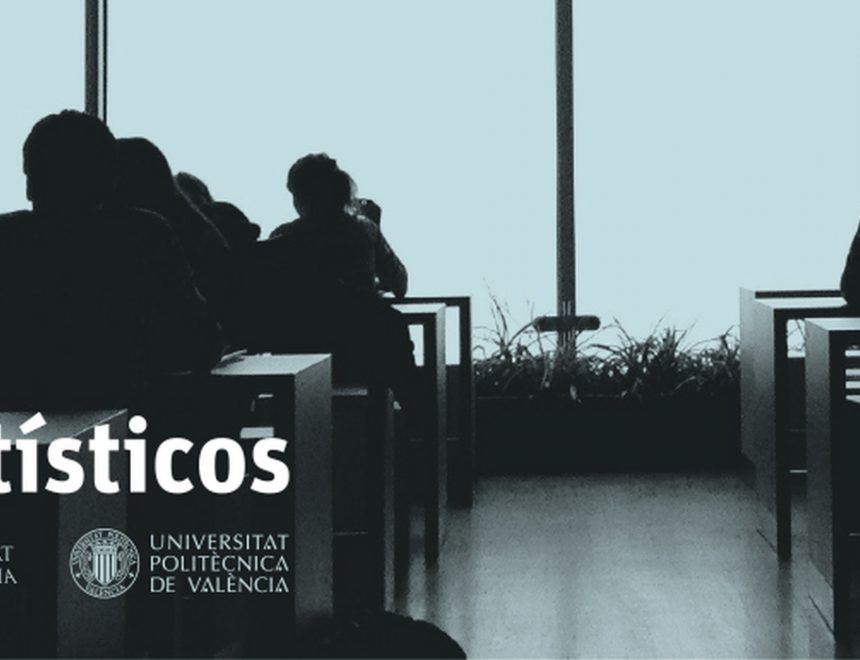 Lecture in charge of Griselda Pollock