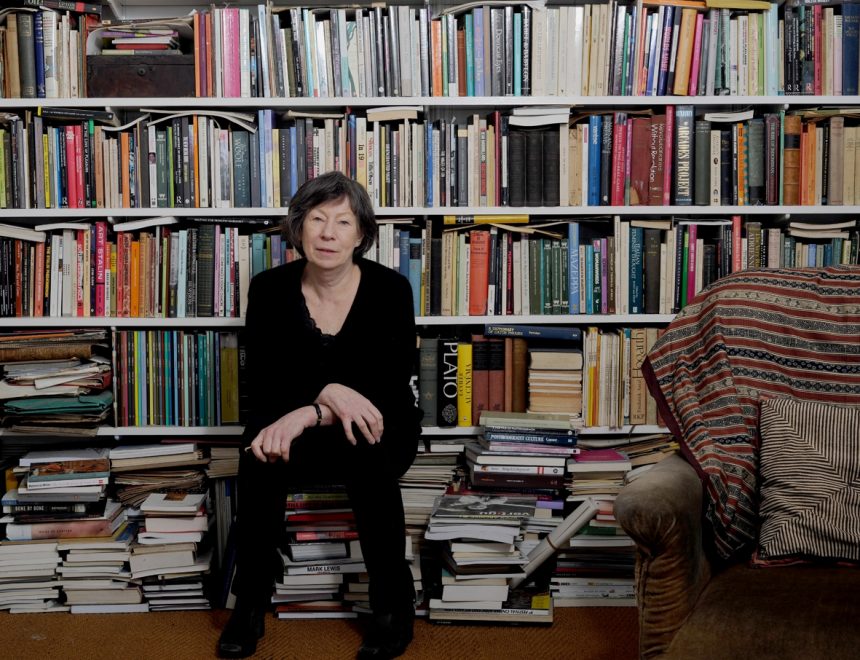 Lecture “Another Afterthought on Visual Pleasure and Narrative Cinema. The overlooked alternative gaze: fetishism, film form and the female form” by Laura Mulvey.

When I re-read ‘Visual Pleasure and Narrative Cinema’ recently, I noticed that there has been an imbalance in the critical reception of the essay.  The introductory section, the section on Hitchcock and voyeurism and the conclusion have been discussed and quoted extensively over the years. But the section of the essay on Sternberg, Dietrich and film fetishism has been almost completely overlooked.  This section opens the argument up to another kind of spectatorship in which the ‘male gaze’ is displaced.   While the alternative might suggest a gendered ‘female gaze’ but also a mode of spectatorship that is more engaged with film form itself.    I will expand these points in relation to Joseph von Sternberg’s 1931 Morocco  to include the male star as object of visual pleasure and the female protagonist as the driving force of the narrative.

Laura Mulvey is Professor of Film at Birkbeck College, University of London. She is the author of: Visual and Other Pleasures (Macmillan 1989/2009), Fetishism and Curiosity (British Film Institute 1996/2013), Citizen Kane (BFI Classics series 1992/2012) and Death Twenty- four Times a Second: Stillness and the Moving Image (Reaktion Books 2006). She made six films in collaboration with Peter Wollen including Riddles of the Sphinx (British Film Institute 1977; dvd 2013) and Frida Kahlo and Tina Modotti (Arts Council 1980).  With artist/filmmaker Mark Lewis, she has made Disgraced Monuments (Channel 4 1994) and 23 August 2008 (2013).