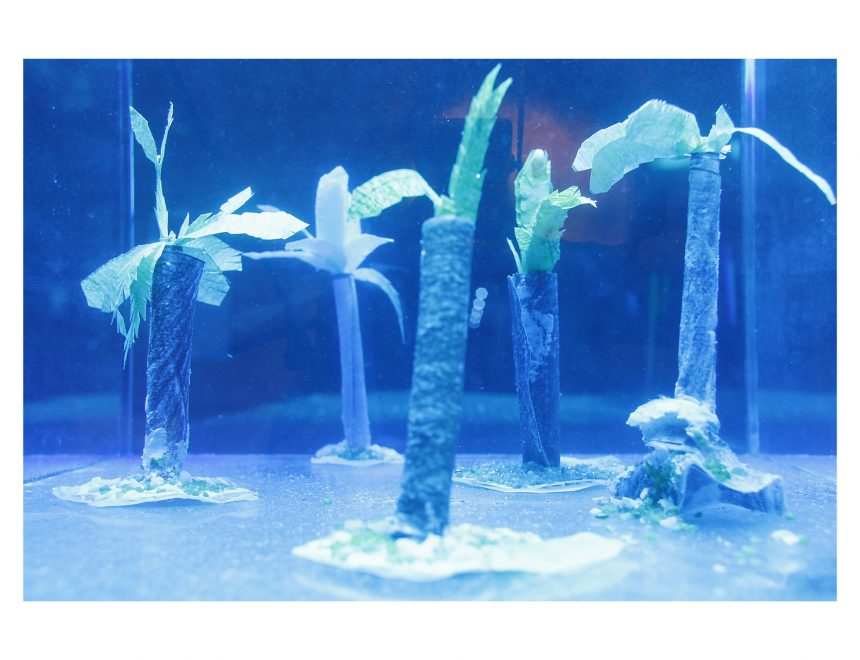 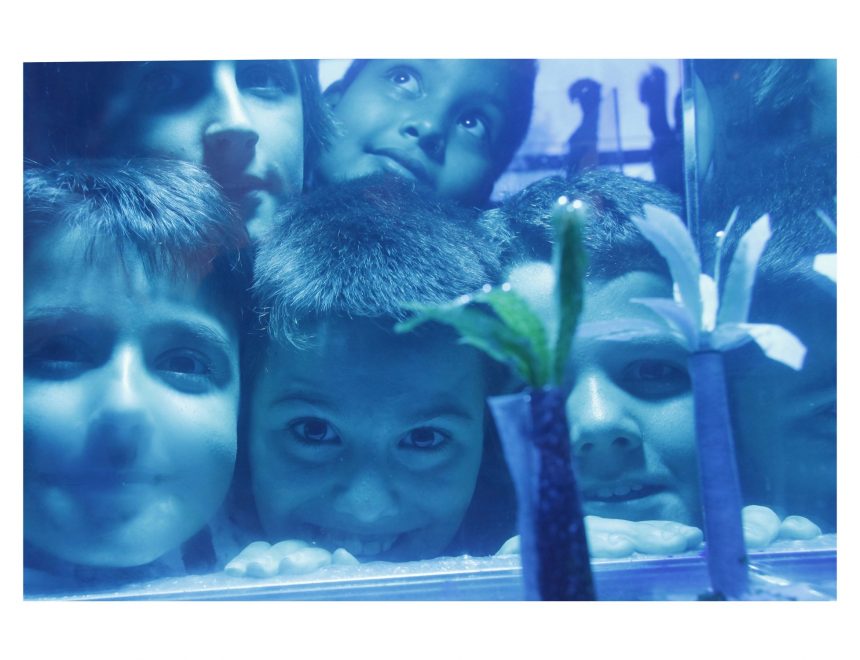 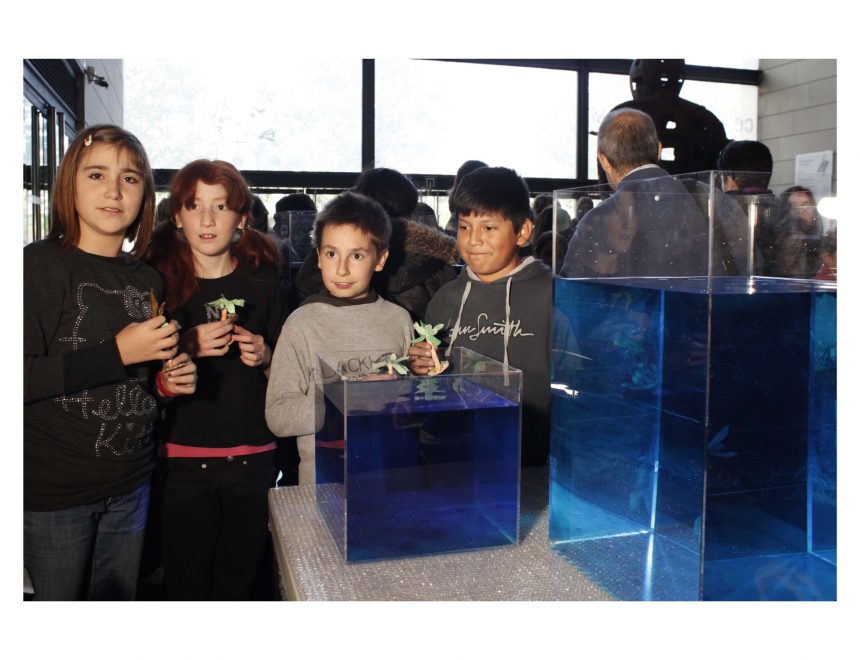 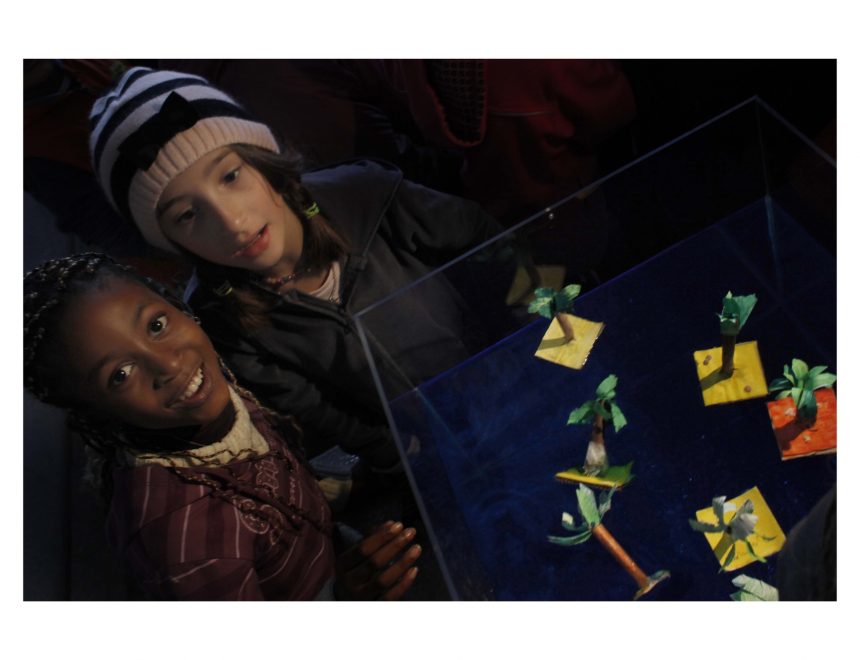 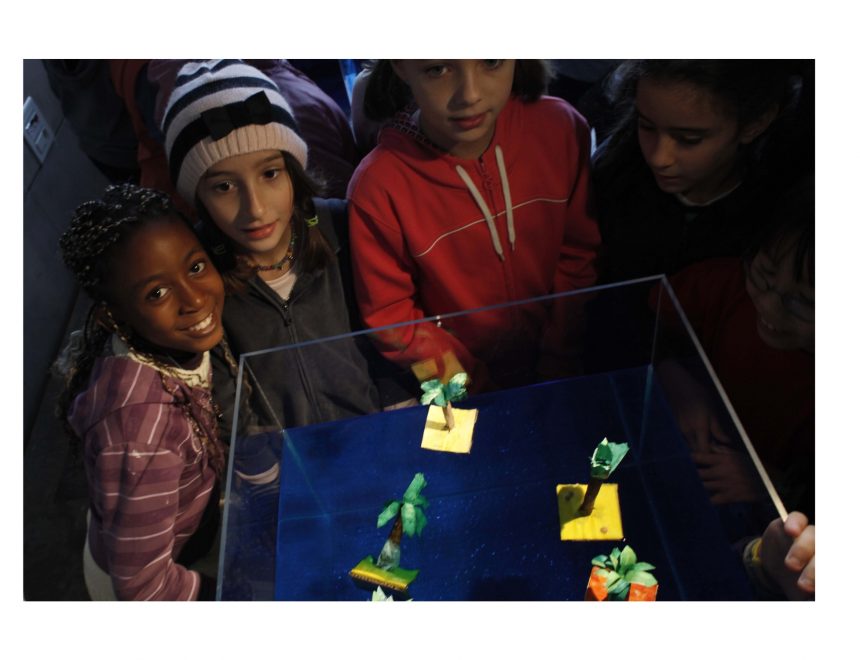 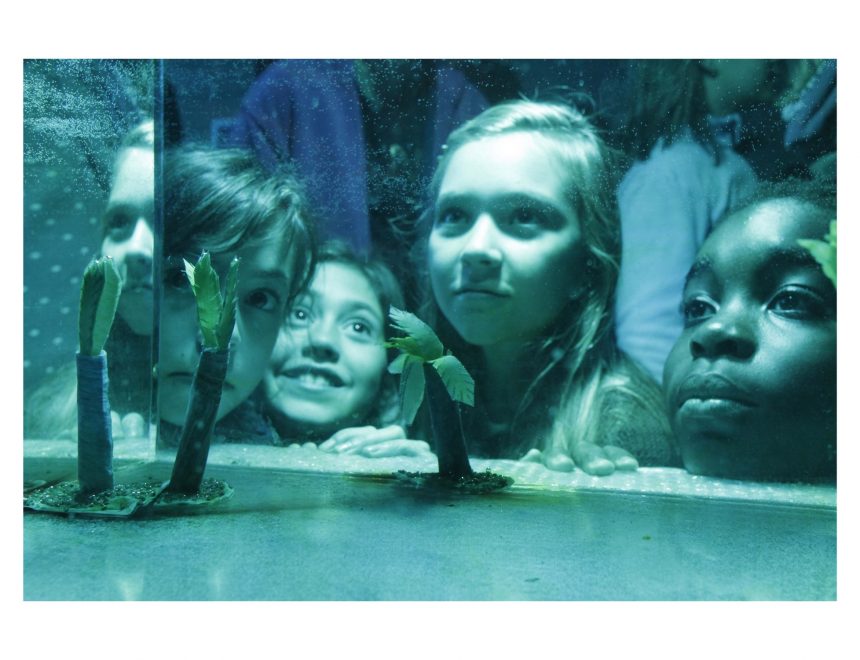 Next December 1st,’ The Sunked Island ‘ will be exhibited in the IVAM, an initiative of the artist Javier Velasco launched by Artport Making Waves, an international group of people linked to the world of the art and with a strong social commitment that they will take advantage at the next Summit of the Climate change, that is celebrated from November 29th to December 10th, 2010 in Cancun (Mexico) to make the public opinion be aware of it by means of art.

The project of ‘ The Sunked Island ‘ tries to involve thousands of children all over the world to create an island with a piece of paper from a newspaper, glue and a toothpick. With these simple elements, it is a question of cutting, sticking and constructing a small island with its built-in palm. Later, we will see the way it sinks in an aquarium or water tank. This massive collapse of thousands of islands like symbolic act is a gesture of raising awareness on the problem of the Maldive Islands that are specifically affected by the raise of the levels of the sea and of the climate change.

Javier Velasco, artist born in La Línea but settled in Valencia, is the creator of this idea who will take form of a ‘performance’ in Cancun, with participation of hundreds of children of this city. The IVAM will also join to this project when next December 1st, the children who are going to take part, will bring to the museum their own islands created from a cutout, guided by their teachers and educators. By means of this simple gesture, the children will be aware of the importance of preserving and taking care of the planet.

All the children of the world are invited to take part in this campaign (see the model of the cutout and the attached videos that explain the process in the website www.laislahundida.org). Send the photograph or the video of your island to laislahundida@gmail.com. The participation is free. 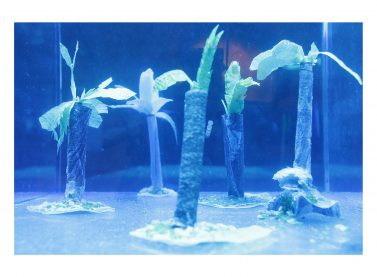 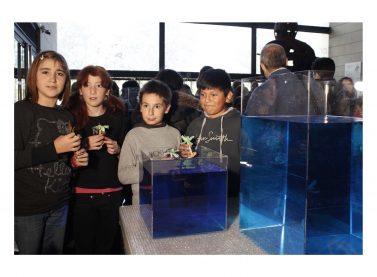 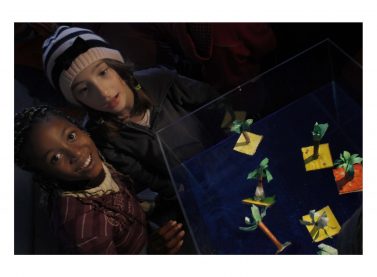 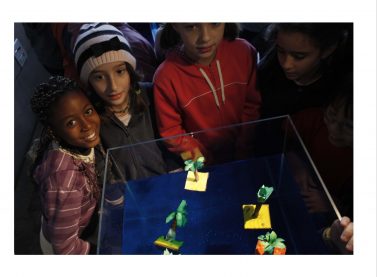 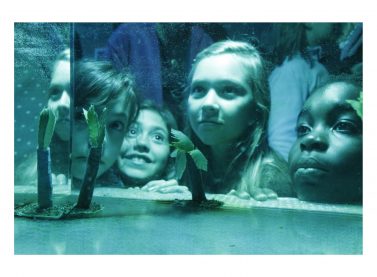