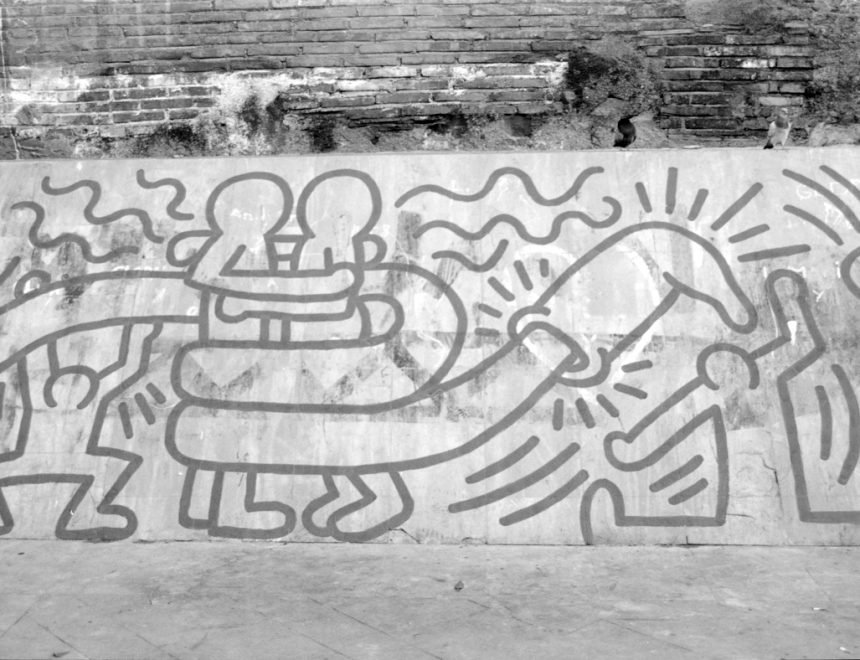 Conversation on the occasion of the exhibition “1989. The end of the 20th century ” by artists Javier Codesal, José Maldonado and Emilio Martínez, with the curators Sandra Moros and Sergio Rubira.

1989 was a historic year. It put an end to an era defined by the Cold War and confrontations between East and West, between pro-Soviet dictatorships and Western democracies. The exhibition focuses on events such as the fall of the Berlin Wall and the opening of the Eastern Bloc, the AIDS crisis and the cultural wars that followed the conservative wave in the United States and Europe, the beginning of the end of Apartheid in South Africa, and the development of multiculturalism as a concept before globalisation.

As the backdrop to the foundation of the IVAM, the project gives an overview of art production in 1989 using key events from that very year as a starting point and making visible the meta-narratives that emerged at the time.