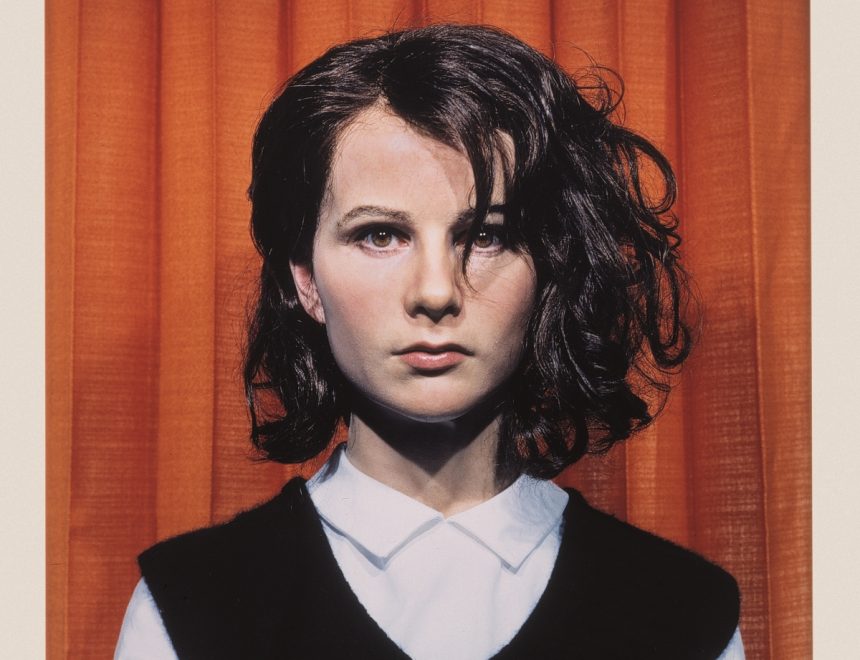 This exhibition devoted to the well-known British artist Gillian Wearing, the first in Spain since 2001, includes not only very recent works but also earlier ones in which Wearing places herself as a facilitator, a participant, or both, while analysing the concept of the public in individual and group portraits. The works that have been selected reflect the close relationship that this artist has with the representation of people as they are.

The exhibition contains extraordinary layers of time and truth in a formal register of works that includes films, photography and sculpture. The key films of the artist present, respectively, a workshop on bullying, some drunk people, and others who are already dead but who remember. The well-known works of Wearing about herself and her family show a game she plays with time and with the role of photography, of the snapshots or of television reality shows.

Some of the early topics in Wearing’s works, such as the confessions in which people tell disturbing truths behind an ill-fitting mask, continue here, in two separate booths, built especially for this exhibition. The thorough attention which Wearing pays to the truth of time through the ageing of representation, and now, also through the representation of her own ageing, shows us the artist projecting herself into the future, imagining herself as a woman decades older. The fluidity of time, the changes of direction make this exhibition a potentially disturbing experience, but also a poignant one.