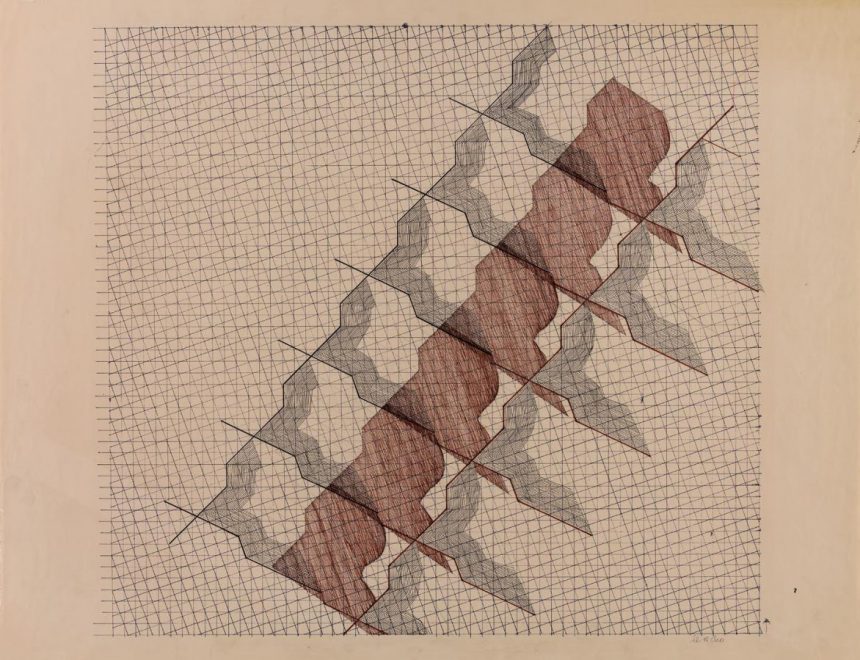 Round-table discussion organized on the occasion of the exhibition Mechanical and Technical Imaginaries in the IVAM Collection, moderated by the teacher and architect, Mónica García, with the participation of the artists Soledad Sevilla, Jordi Teixidor and José María Yturralde.

At the end of the 1960s, after decades of isolation, a critical and open future began to emerge in Spain. The fascination of scientific and technological advances was integrated by the ideology of productive, cultural and social democratization.

Young Spanish artists, which were linked to groups such as Antes del Arte (1968-1969) or Centro de Cálculo de la Universidad de Madrid (1968-1973), opened up new horizons of thinking that revealed the need to understand the different artistic languages logically and systematically.

The cooperation of art and science and the integration of computers into its creative processes inject the germ of the rational and the experimental. Artists such as Soledad Sevilla, José María Yturralde and Jordi Teixidor transfer these advances to tradition in order to widen its limits.

Prior reservation is required at ivam@consultaentradas.com or 976004973 (Monday to Saturday from 9 am to 8 pm).

Mechanical and Technical Imaginaries in the IVAM Collection