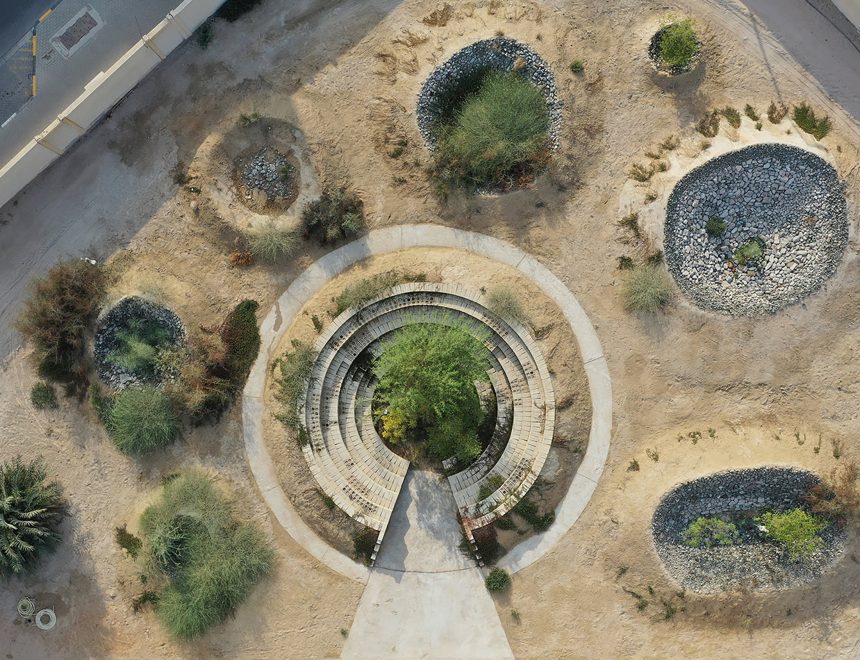 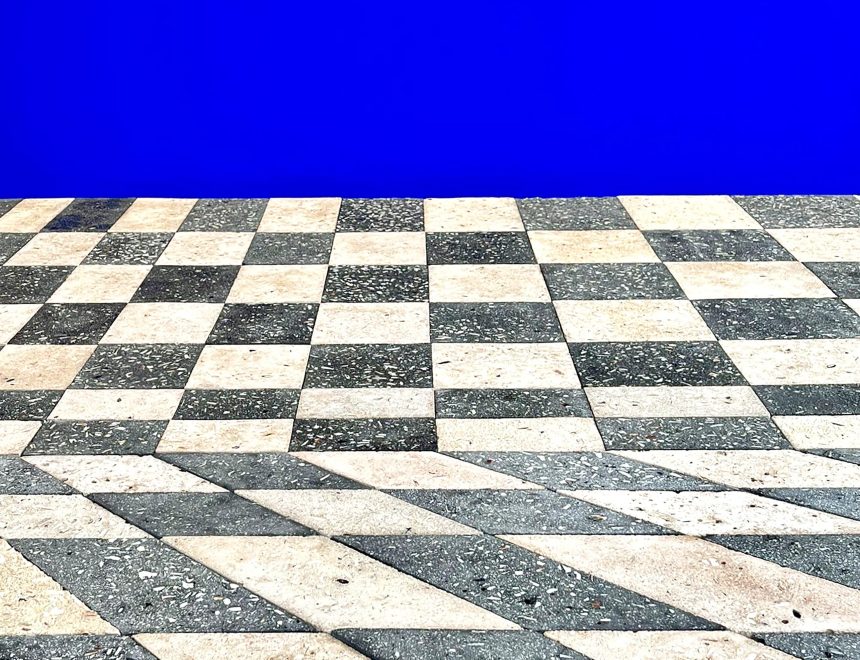 From the Shores that Found their Sea, Cooking Sections, 2022. In the Eddy of the Stream, installation view, RBGE. Courtesy the artists.

Over centuries, humans learned how to maintain a continuous healthy diet by ‘extending’ the seasons—preserving, fermenting, salting, pickling, freezing, drying and curing foods. They were able to harvest in season, while eating the surplus out of season. But today this logic has been utterly disrupted. CLIMAVORE proposes how to eat as humans change climates. Or actually, how to live as humans in changing climates. As seasons creep, we recognise that eating less industrial meat protein, more locally grown produce, or more plant-based dishes is crucial – but perhaps not enough. Amidst an unfolding climate breakdown and stark warnings that humanity must drastically change ways of living to halt carbon emissions and biodiversity loss, while supporting ethical labour and social structures, this small talk explores ways to tackle the legacies of industrialism and extractivism. It aims to move beyond a carnivore, omnivore, locavore, vegetarian or vegan diet and think through CLIMAVORE as a future-defining way of eating, living, loving in a new epoch decentring humans on this planet.

Cooking Sections examines the systems that organise the world through food. Using site-responsive installation, performance and video, they explore the overlapping boundaries between art, architecture, ecology and geopolitics. Established in London in 2013 by Daniel Fernández Pascual and Alon Schwabe, their practice uses food as a lens and a tool to observe landscapes in transformation. They have worked on multiple iterations of the long-term site-responsive CLIMAVORE project since 2015, exploring how to eat as humans change climates. In 2016 they opened The Empire Remains Shop.

English and Spanish with simultaneous translation 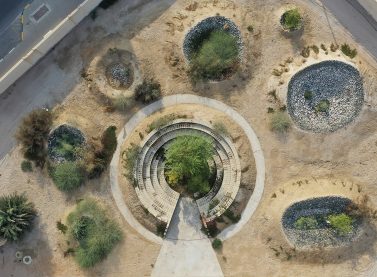