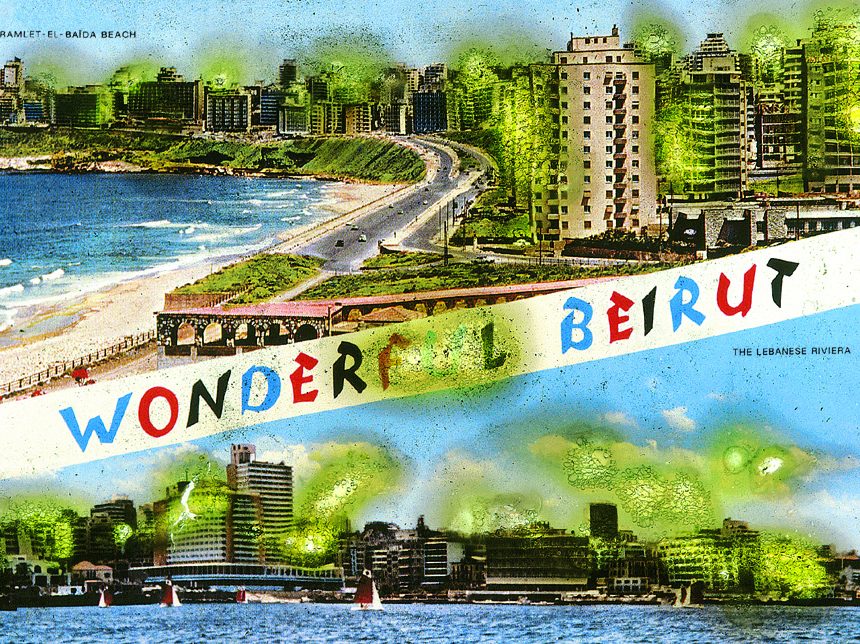 The IVAM has brought together a large selection of works by the Lebanese artists Joana Hadjithomas and Khalil Joreige (1969, Beirut) from the late 1990’s to the present day, in the first major exhibition of their work by a Spanish institution. A joint production with the Jeu de Paume Museum in Paris, the Sharjah Art Foundation in Sharjah (United Arab Emirates) and the Haus der Kunst in Munich, this exhibition features works on paper, photography, sculpture, and audio and video installations, including the recent Rumour of the World (2014), and projects like Circle of Confusion (1997-2014) and Postcards from War (1997-2006).

For 15 years, Joana Hadjithomas and Khalil Joreige have been constructing discourses on hidden histories that run contrary to the dominant historical narrative. They are interested in the individuality of people living together in societies, and the difficulty of living the present. Self-taught filmmakers and artists, Hadjithomas and Joreige establish thematic, conceptual and formal links between photographs, video installations, fiction films and documentaries.