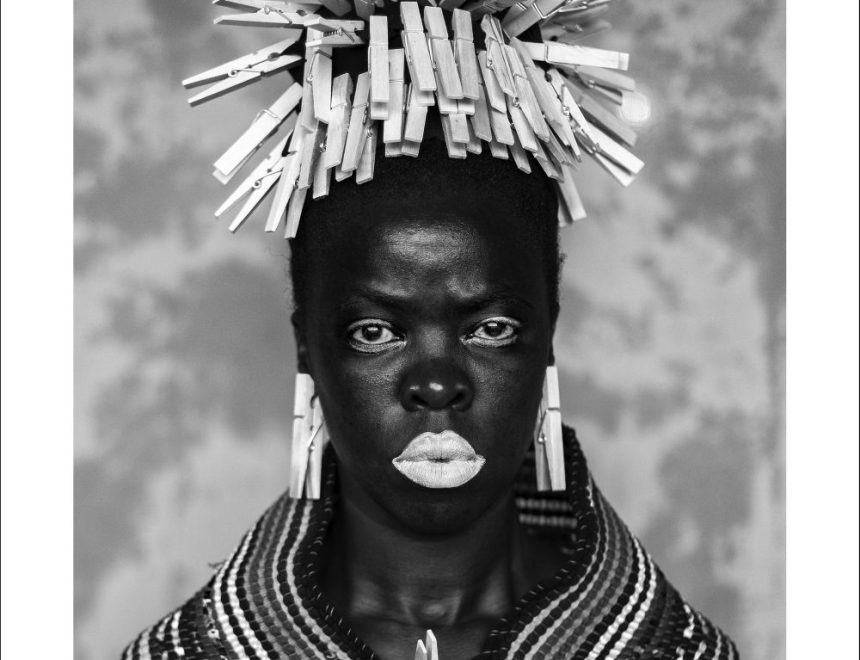 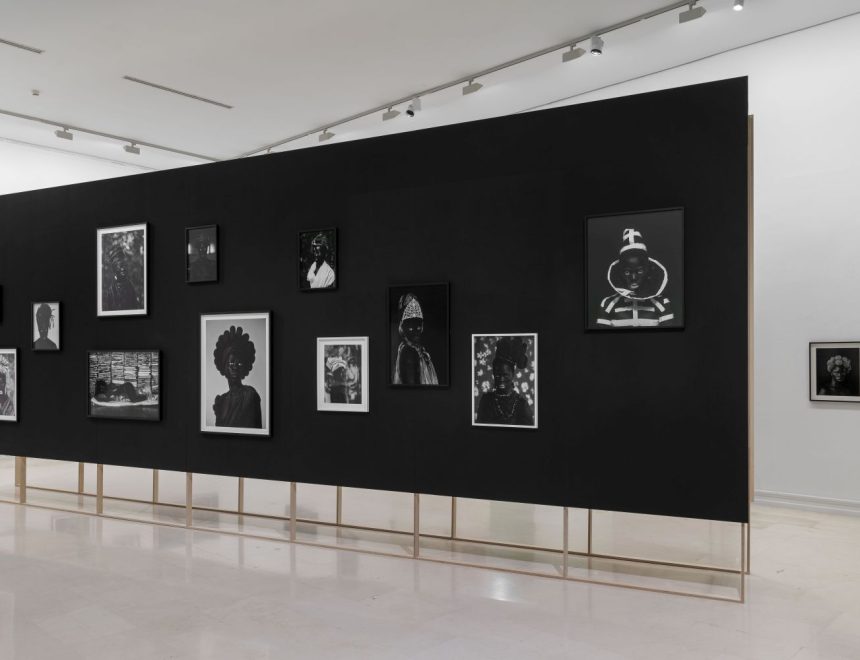 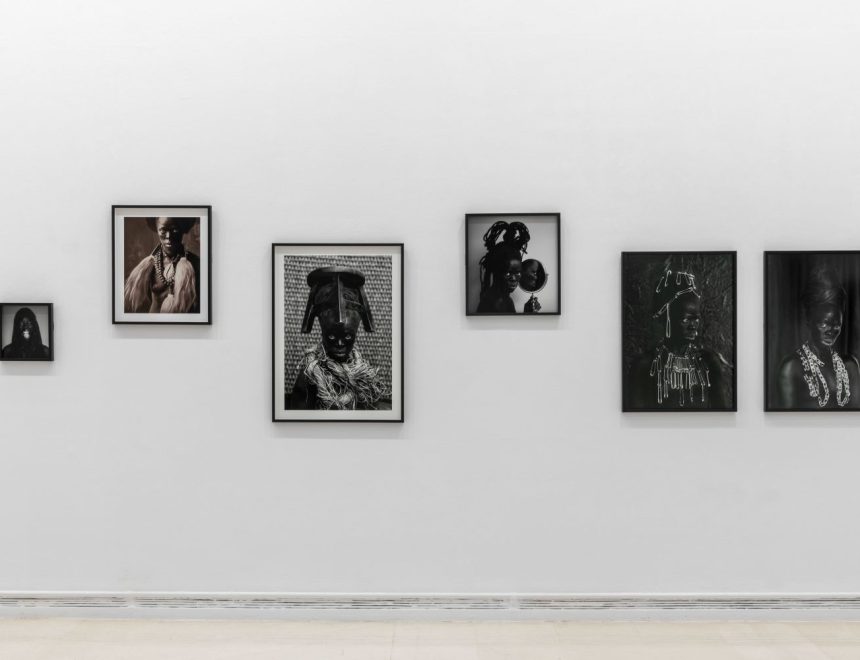 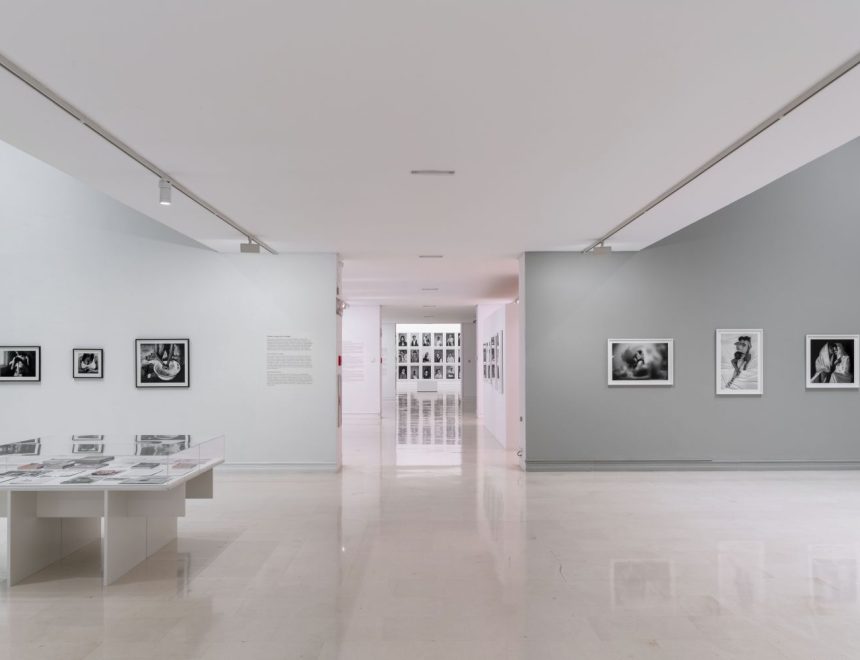 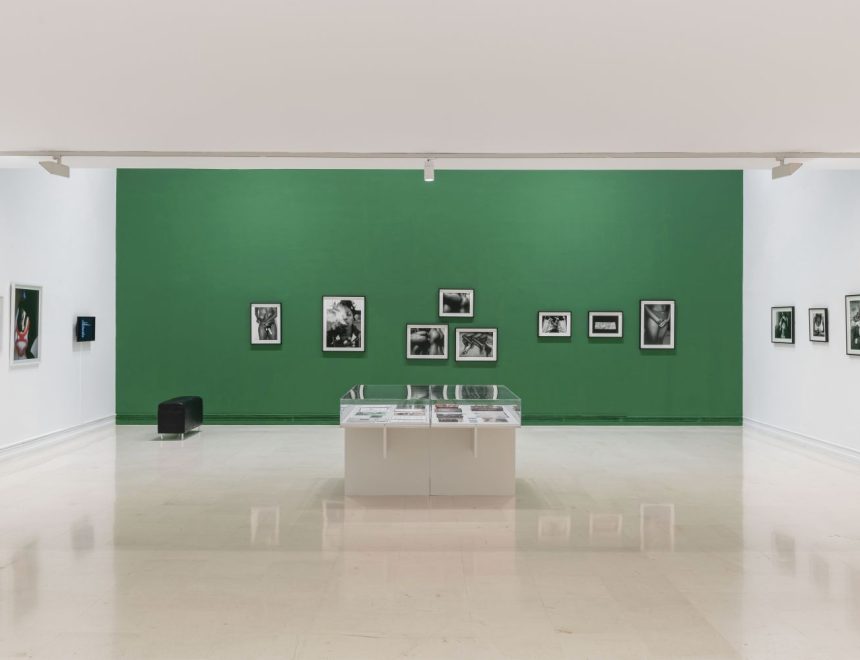 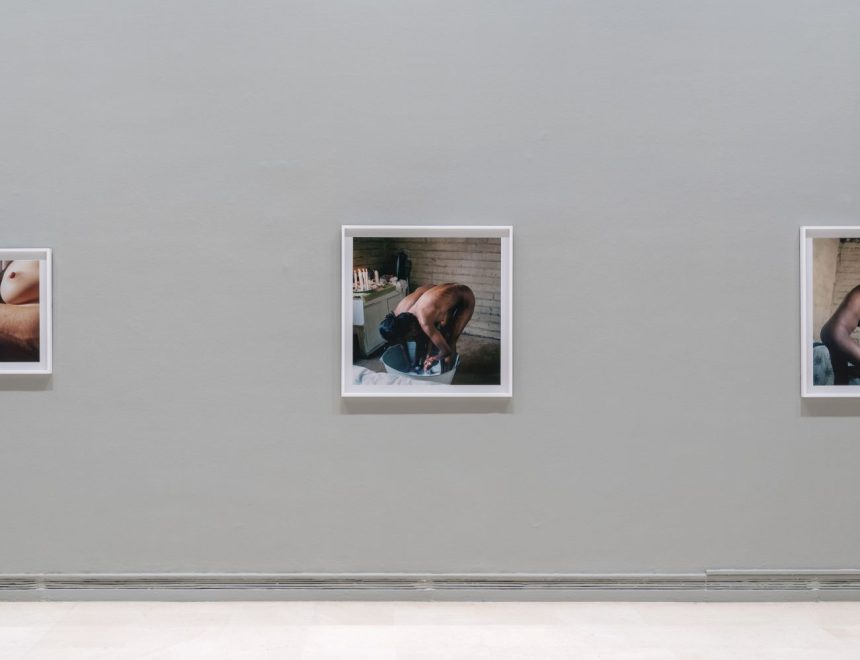 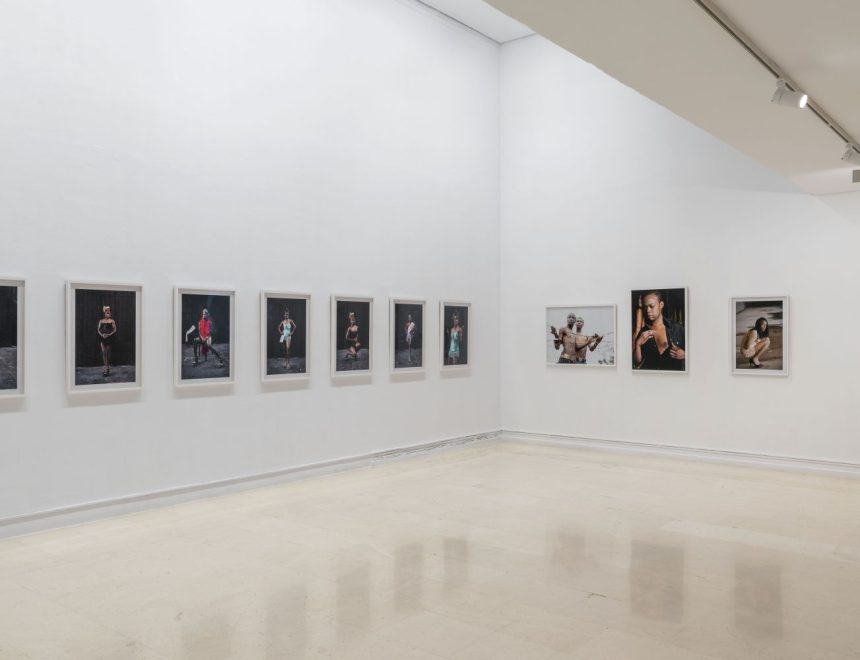 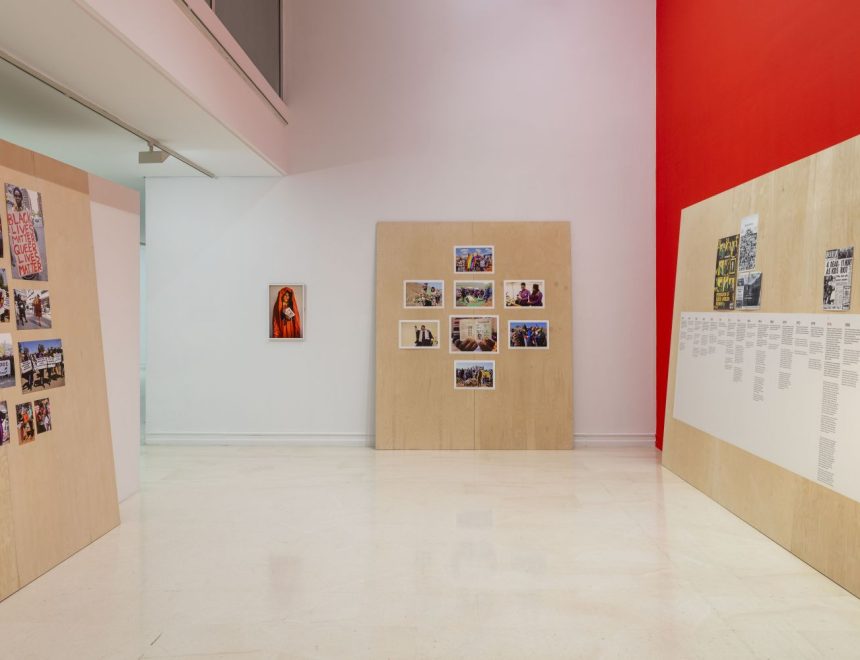 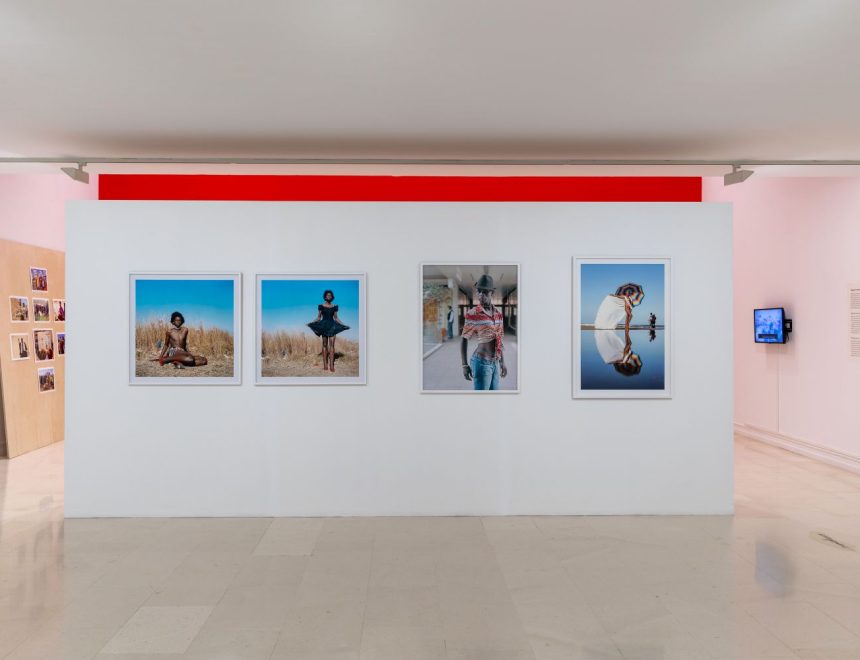 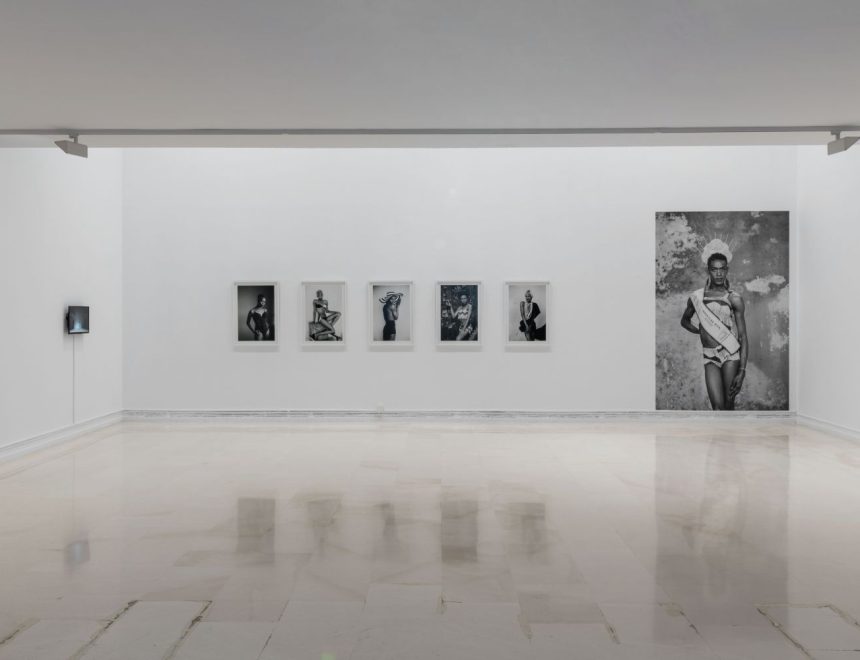 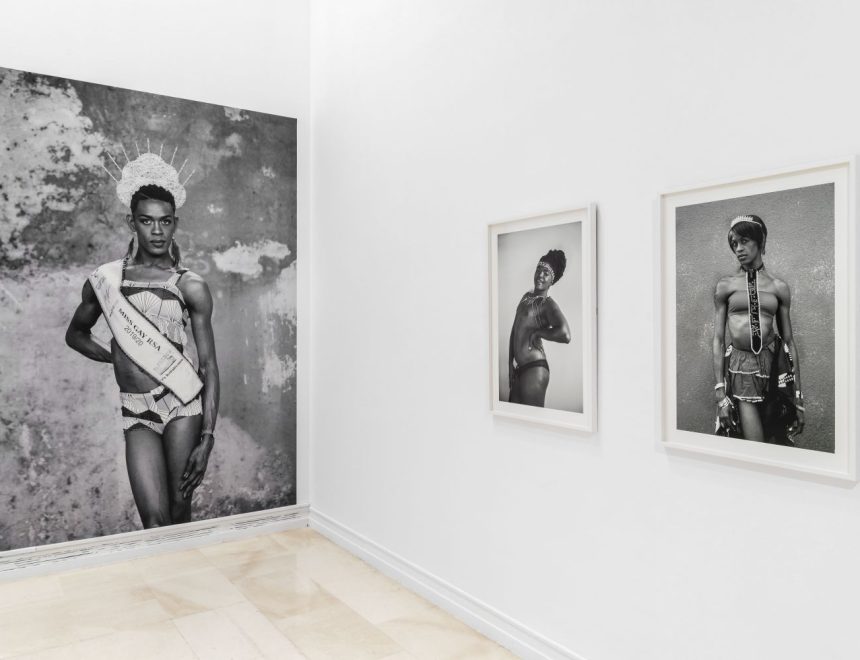 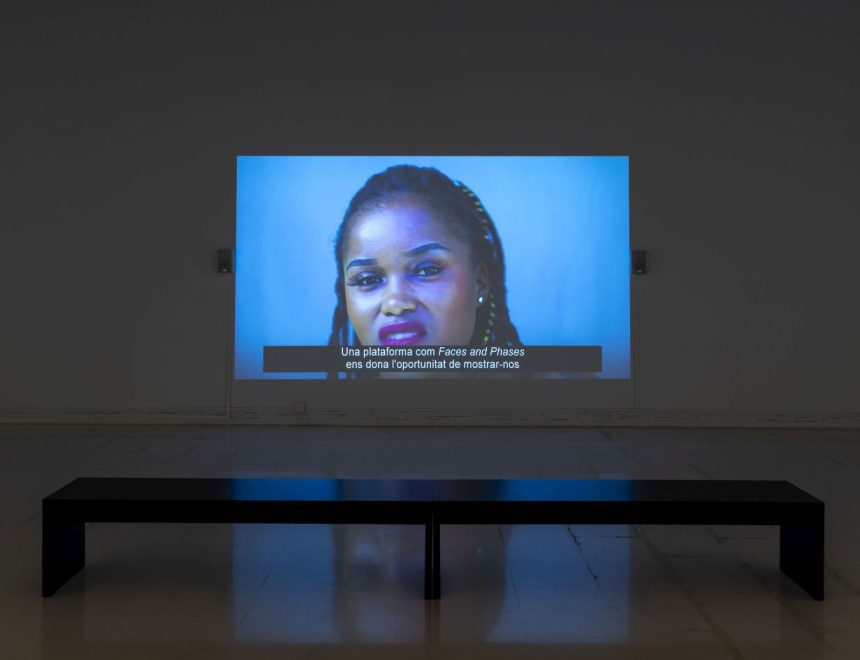 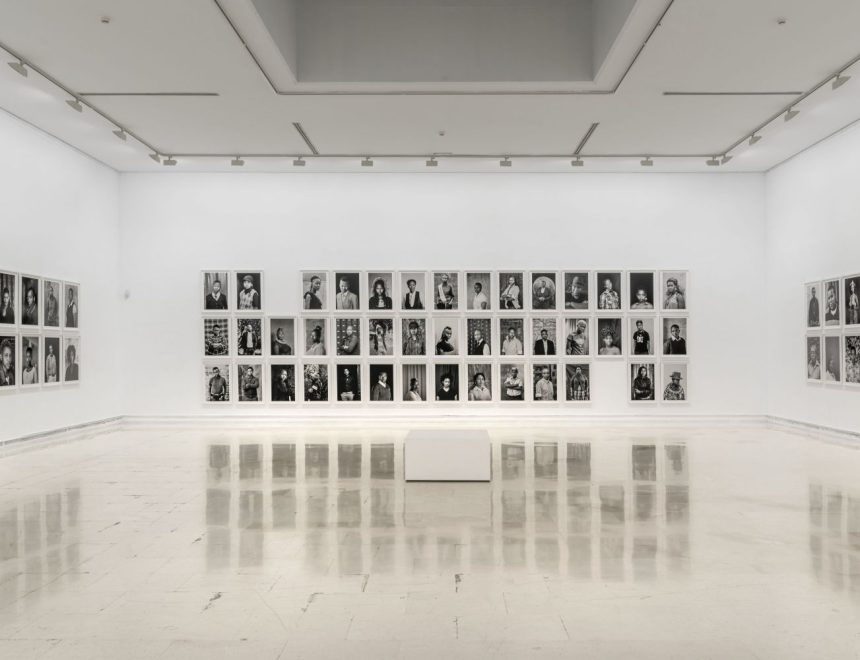 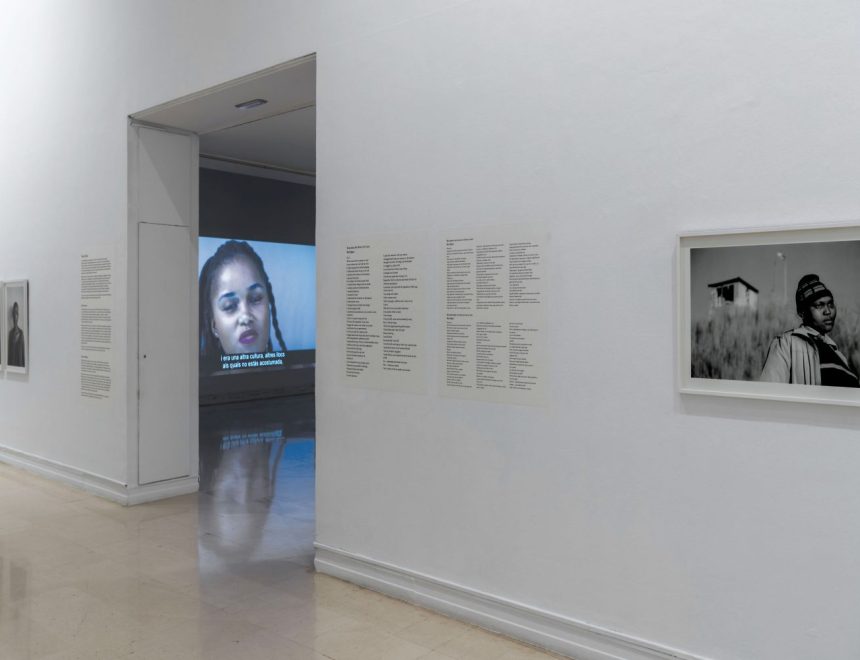 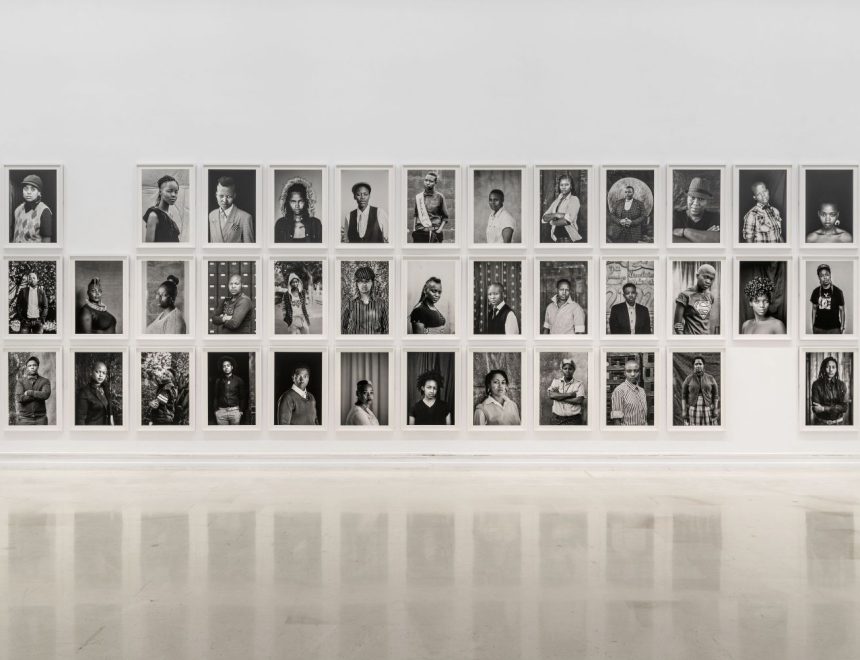 Zanele Muholi (Umlazi, South Africa, 1972) is an artist and visual activist, and one of today’s most universally acclaimed photographers. They define themself as non-binary and use the pronouns they/them/theirs. Addressing issues of race, gender and sexuality, their work in photography, video and installation has been exhibited worldwide. This show, co-produced with Tate Modern and presenting around 260 photographs, is the largest so far in their career.

For over twenty years, Muholi has been making photographs that document and celebrate the lives of black, lesbian, gay, trans, queer and intersex communities in South Africa. In their early series, called Only Half the Picture, Muholi captured moments of love and intimacy, but also images that speak of traumatic events, because, despite the promise of equality enshrined in the 1968 Constitution of the Republic of South Africa, the country’s LGTBIQA+ communities are still the object of violence. In Faces and Phases each subject looks directly at the camera, challenging the beholder to maintain their gaze. These images, coupled with first-hand testimonies, create an archive of a community of people who put their lives at risk to stand up to discrimination. Another key series in their body of work is Brave Beauties, based on the empowerment of trans women, gender non-conforming and non-binary people. In the series Somnyama Ngonyama, Muholi turns the camera on themself to offer powerful and reflexive images that explore themes of labour, racism, Eurocentrism and sexual politics.

Zanele Muholi received an Infinity Award from the International Center of Photography and a Chevalier de Ordre des Arts et des Lettres in 2016 and an Honorary Fellowship of the Royal Photographic Society in 2018.