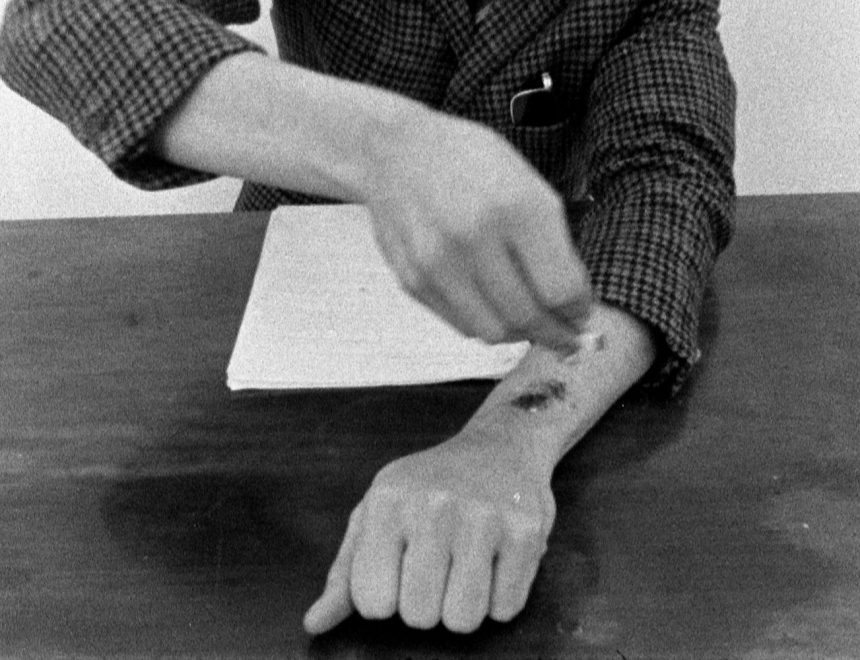 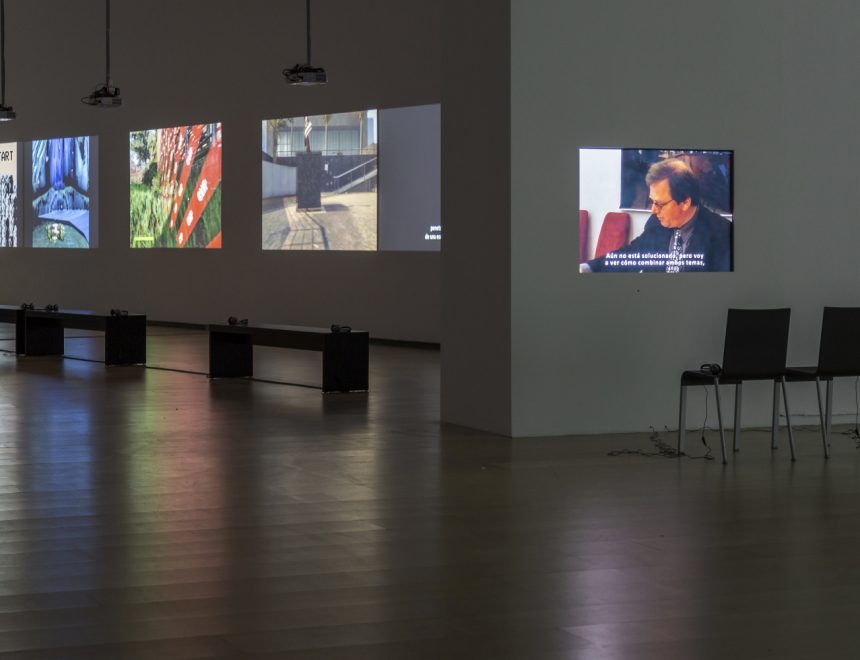 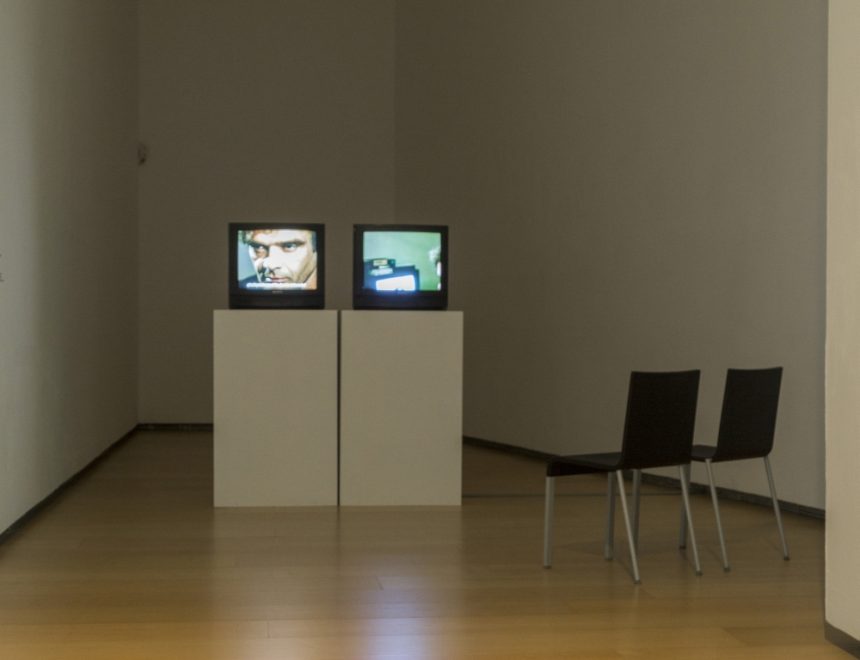 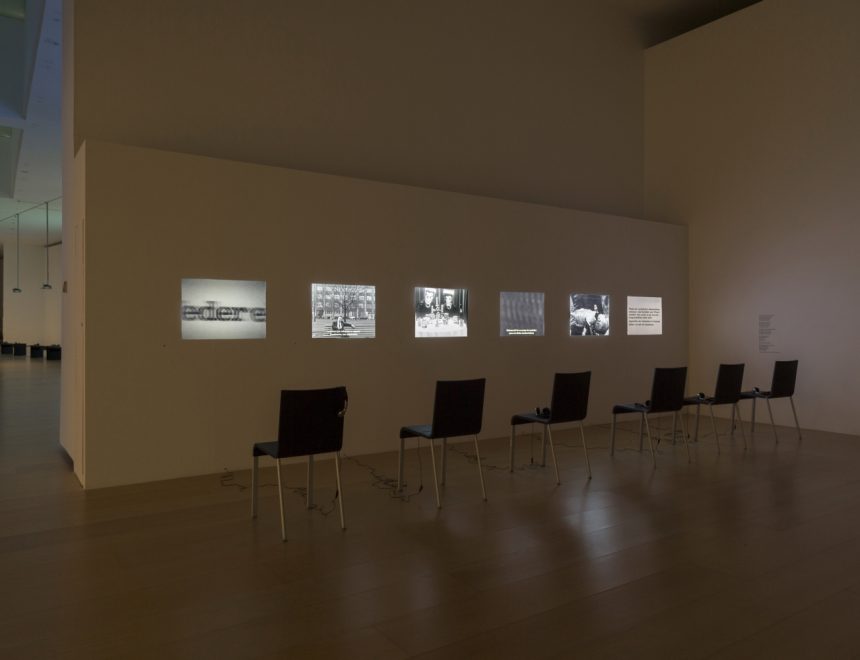 Harun Farocki (1944-2014) is the author of an extensive oeuvre that includes over eighty titles. This retrospective presentation organised by the IVAM and curated by Antje Ehmann and Carles Guerra brings to Spain for the first time a broad selection of his militant films, radio programmes and examples of his activity as a film critic as a prologue to six of his most outstanding installations. The exhibition is complemented with a double programme of film projections: one committed to recuperating the TV programmes in which he interviewed important cultural producers and another which makes it possible to follow the evolution of a very specific genre whose aim would be the criticism of images.