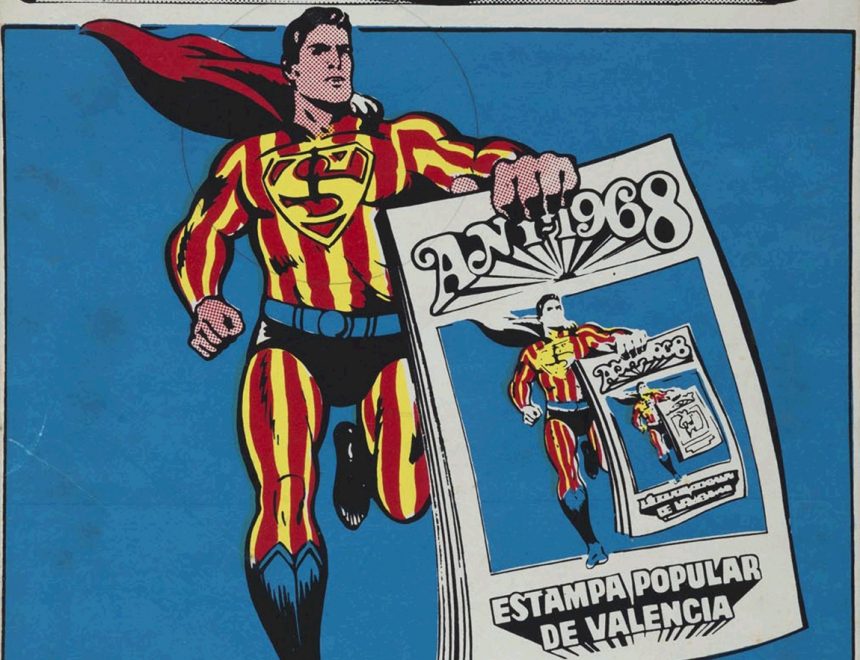 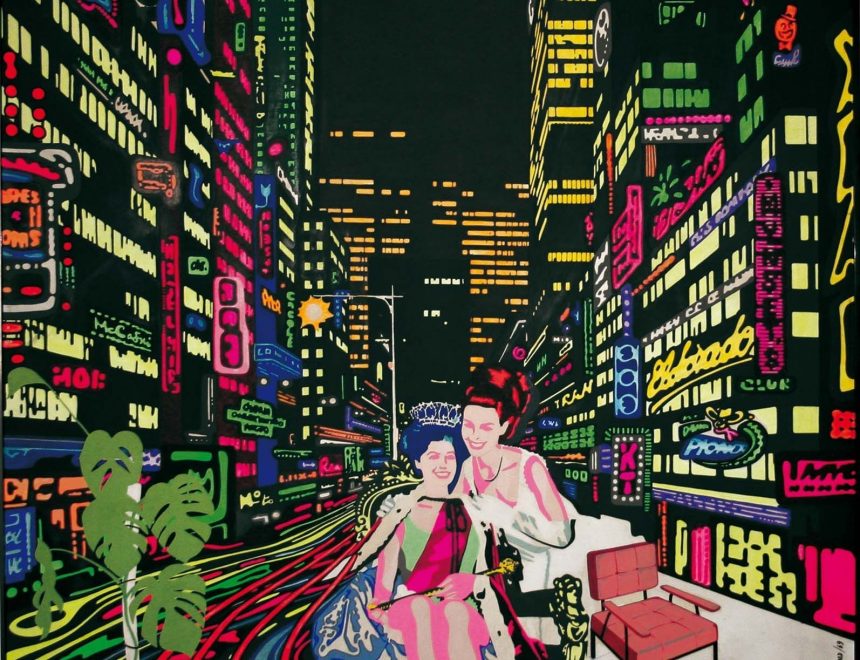 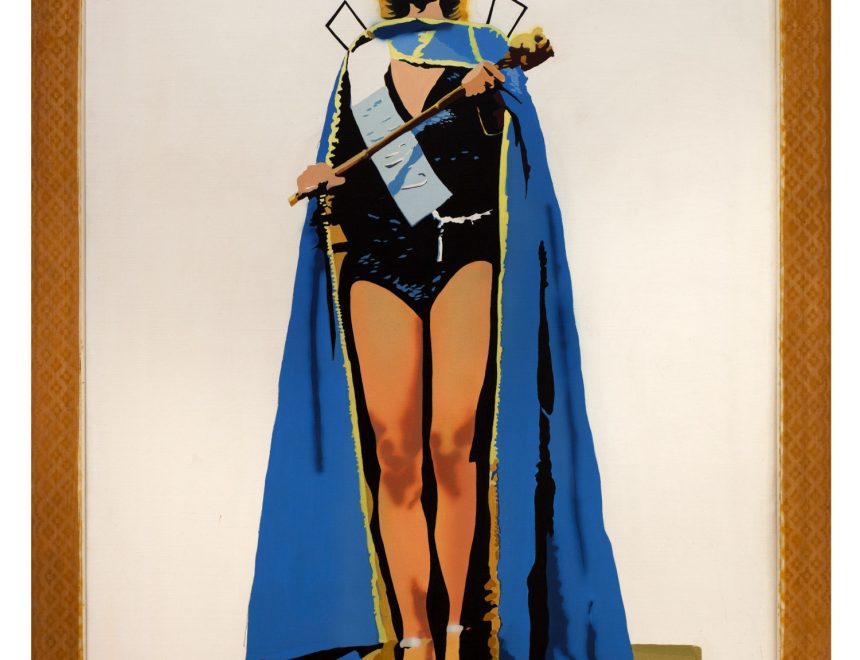 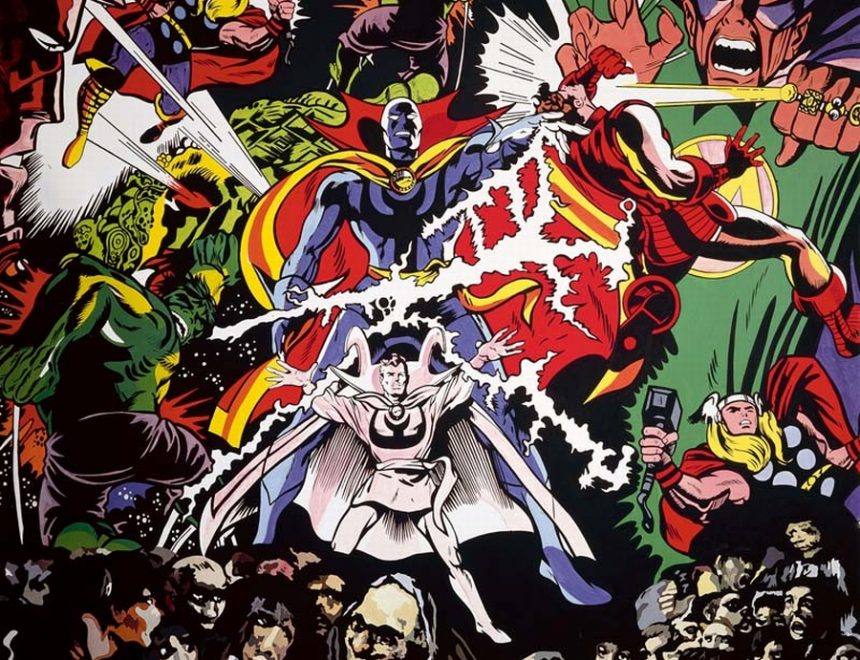 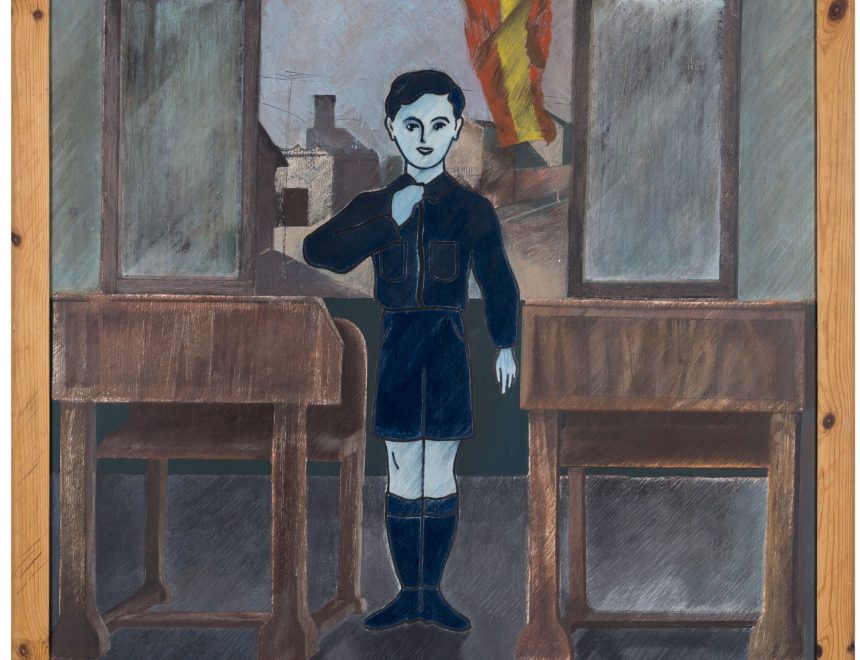 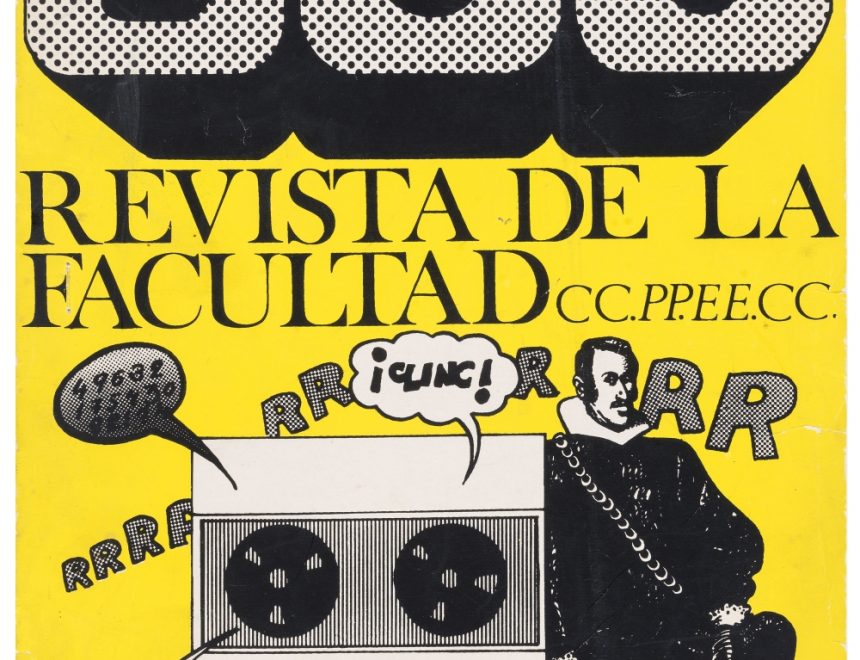 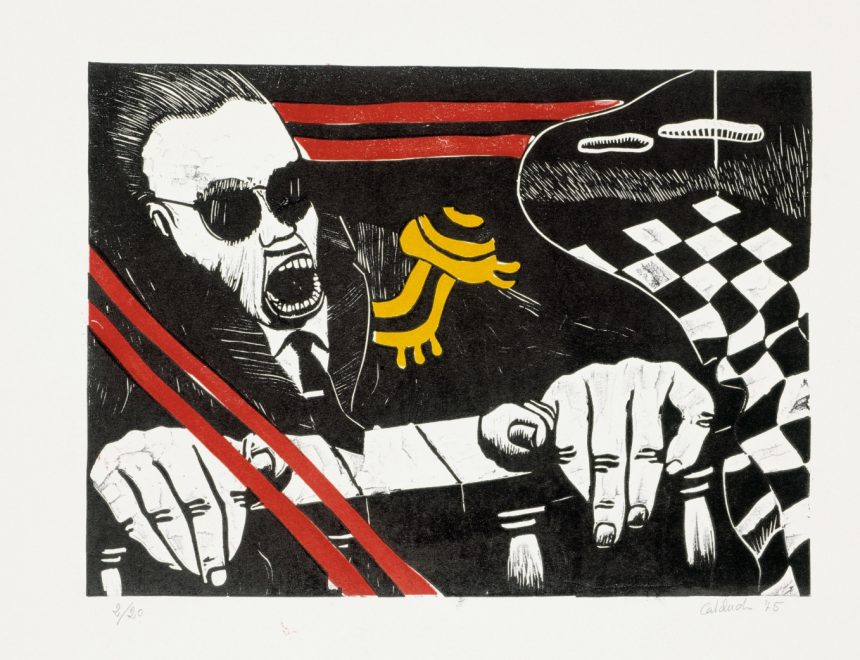 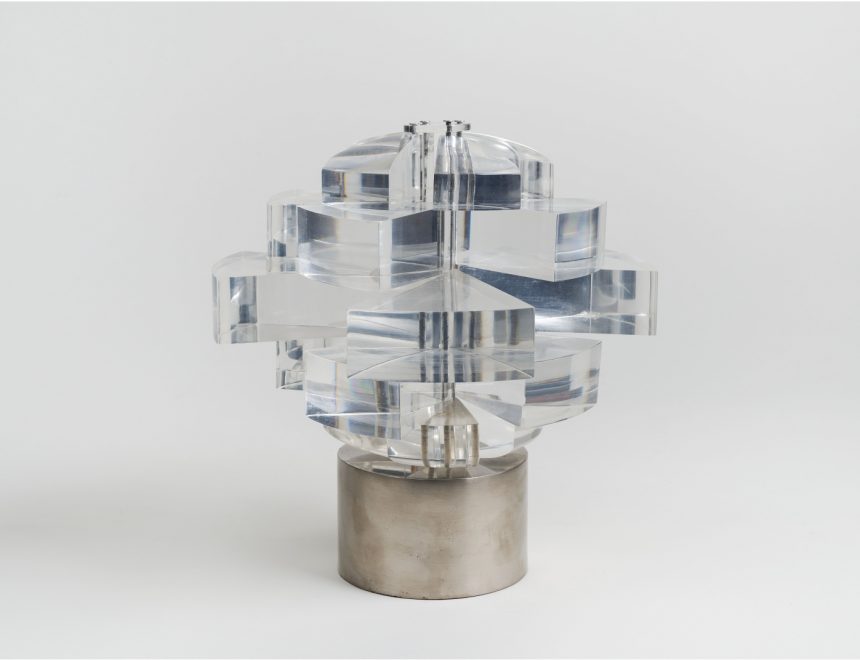 This exhibition takes the dates between 1964 and 1976 as its chronological framework and delimits its geographic space to the city of Valencia at a time of special unprecedented rise in the cultural and combative force. This is the period in which both the theoretical production and the artistic practice made in the city experienced an unprecedented mutation, and the time in which the national and international projection of their creators has its greatest development.

1964 is the year in which the Francoist regime celebrated with a novel propaganda strategy the so-called XXV años de Paz (25 Years of Peace), and on the occasion of this event posters, stamps, exhibitions, publications and documentary materials were edited. These tried to spread a manipulated image of modernity and pacification which this exhibition addresses, in an unprecedented way, as an introductory chapter.

1964 is the year in which the birth of the group conformed by Manuel Boix, Artur Heras and Rafael Armengol took place, the collective Estampa Popular de Valencia and Equipo Crónica. The exhibition concludes its chronological framework and its subject of analysis with the death of the dictator and the opening, almost a whole year later, of the controversial exhibition Els altres 75 anys de pintura valenciana backed by the Col·lectiu de Pintors del País Valencià.

The exhibition is presented as an in-depth study and a reconstruction of the visual culture of that time, and that is why the exhibition includes, together with a carefully selected collection of artworks from the main collectives of the time (Estampa Popular, Equipo Crónica, Equipo Realidad, Antes del Arte, Grupo Bulto, Boix-Heras-Armengol, Grupo Escapulari-o), comics by Editorial Valenciana as well as books, magazines and documentary materials related to that era.

The role of independent bookstores and publishers as collective spaces of dissemination of critical thinking is also a subject of reflection in this project, as well as the initiative for cultural agitation by Studio S.A., the birth of Cartelera Turia, and the role of critics and intellectuals such as Vicente Aguilera Cerni and Tomás Llorens.