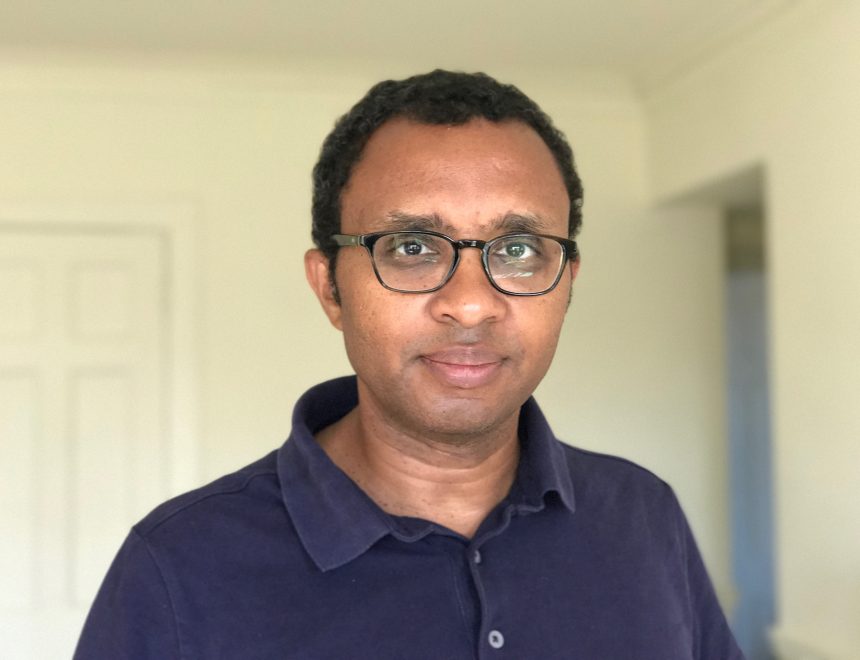 Lecture “The minority paradox: Blackness in France” by the french historian Pap Ndiaye, organized by the Chair of Artistic Studies. 20th / 21st centuries.

Pap Ndiaye is a permanent researcher and university professor at the Center d’historie de Sciencies Po (CHSP) in Paris and Director of the Department of History and professor at the Institute of Political Studies of Paris (History of North America).

Specialist in the social history of the United States, especially minorities. He is also interested in minority situations in France (history and sociology of black populations).

Professor and Doctor in History, from the University of Virginia (MA), he has taught in France (EHESS) and in the United States (University of Pennsylvania, New York University, Northwestern University).