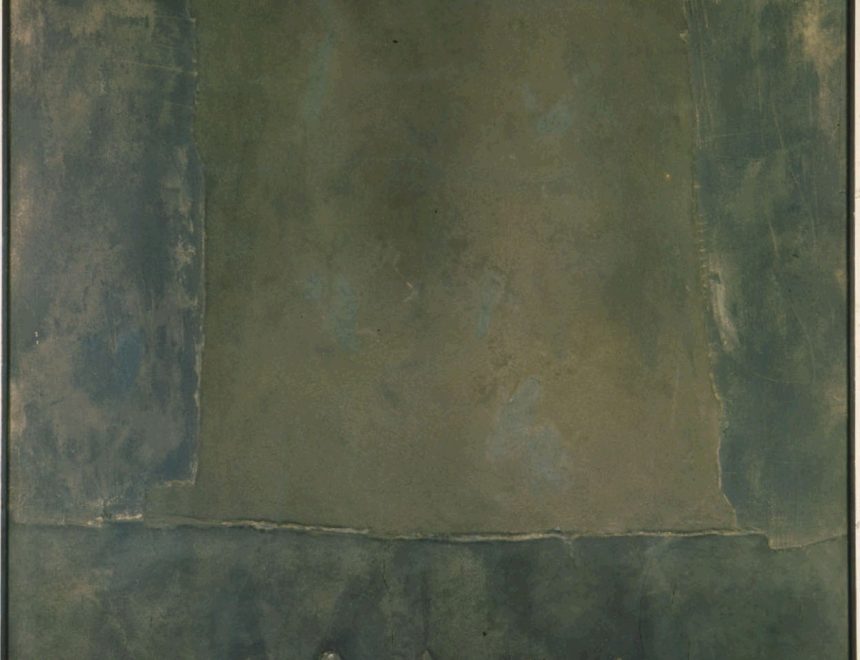 This is free of charge for Honorary Members, Friends of IVAM and students of the Universidad Politécnica de Valencia and the Universitat de Valencia. Other applicants will need to sign up and show the admission ticket to the museum, until all the places are taken. Registration from September at the customer service desk of the IVAM.

The dissemination of modern and contemporary art is a fundamental premise of the IVAM, which is put into practice by means of exhibitions, activities, artist workshops, seminars, film or video series and different educational lines. These include guided tours of the temporary exhibitions or those of the Collection, school workshops and activities aimed at families. The course “Understanding Art” proposes, for the first time at the IVAM, a series of conferences with an informational nature given by curators of the museum, which goes over, in chronological order, the conceptual aspects and the artistic tendencies of art since the beginning of the 20th century until now,. This course is composed of a total of 15 sessions between October 2015 and June 2016.

The IVAM will provide a certificate of attendance for people who attend at least an 80% of the course.